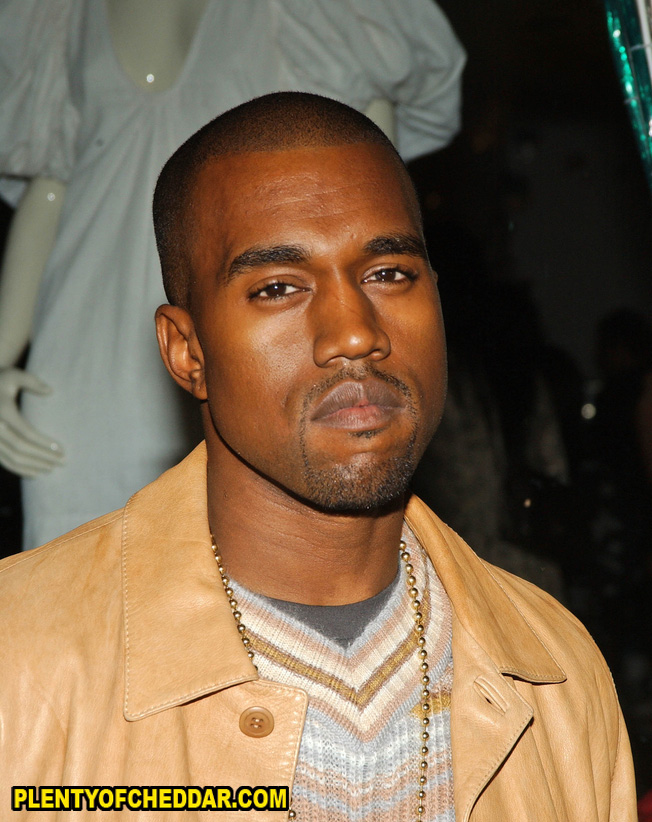 Rapper Kanye West knows a few things about parenting. First, name your child based the cardinal directions. Next, have your future mother-in-law show decoy babies on her daytime talk show. Then, take a pass at those tacky “Baby on Board” stickers in lieu of something that let’s people know they should drive carefully because they’re next to the child messiah of rap and reality television. West bought his new baby, North West, a Dartz Prombron Iron Diamond SUV worth $1.5 million dollars.

With the success of Kanye’s latest album, “Yeezus” and his past mega hit records, “My Dark Twisted Fantasy” and “Watch the Throne” a $1.5 million dollar car is just a drop in the bucket to his bank account. While his latest effort has been critically acclaimed, many Kanye fans are disappointed in his latest passion project. Fans eager for the next “Gold Digger” were shocked at the avant-garde experimental nature of “Yeezus” and were less than happy. Is it possible that Kanye purchased this car as a way to protect his baby and baby mama from angered fans? 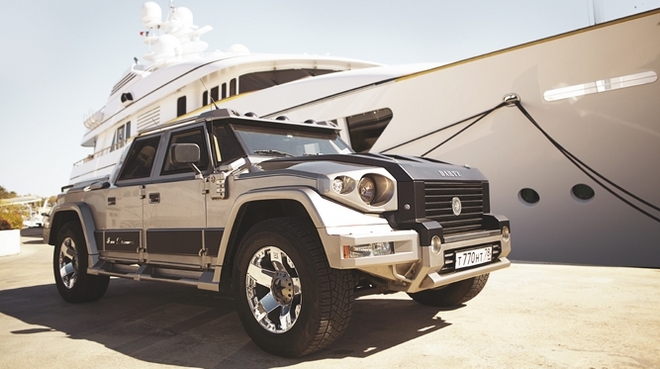 Dartz even have a ranking system to determine how indestructible each of their street legal tanks are. Their highest level, B7, can withstand the blast of landmines and grenades. West has not disclosed the level of security he installed on his baby’s first whip, but we’re guessing it’s somewhere in the B8 to B9 range because Kim and Kanye aren’t taking any chances on their precious cargo.