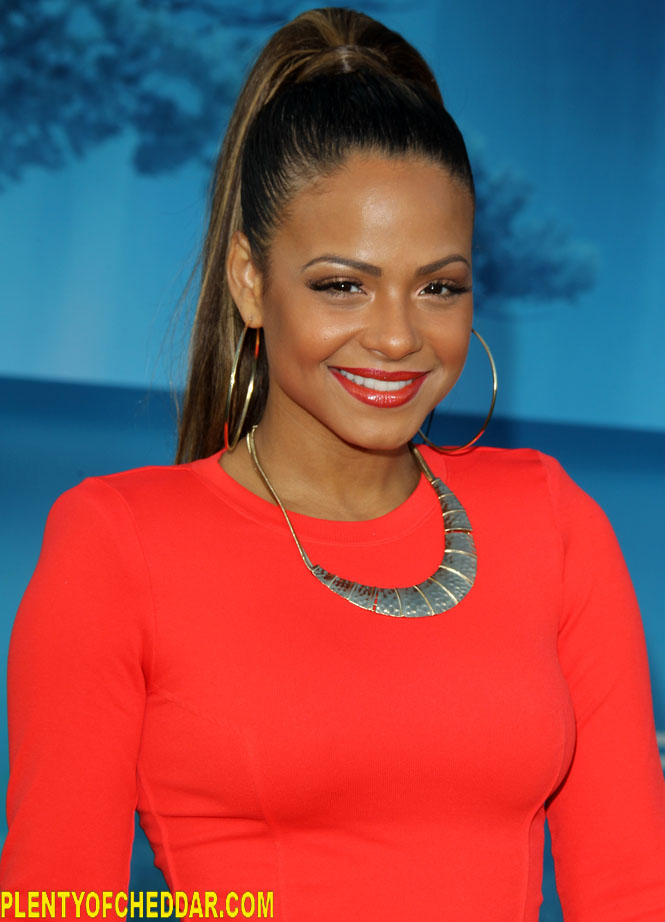 Christina Milian has an estimated net worth of $4.5 million

Christina Milian is an American actress and singer-songwriter with an estimated net worth of $4.5 million. She is 5’2″ and weighs 117 pounds. Christine Flores was born in Jersey City, New Jersey to Afro-Cuban parents. She adopted her mothers maiden name Milian, in order to appeal to a wider audience and get a wider range of acting opportunities. Her family moved to Waldorf, Maryland soon after she was born. Milian showed an interest in show business by a young age. She was a very imaginative child and told her parents she wanted to become an actress. When Milian was nine she began auditioning with talent agencies and landed small roles in commercials for Wendy’s and Honeycomb. She got the lead role in Annie the musical. After seeing her daughter’s potential, Milian’s mother moved the family to Los Angeles when she was thirteen.

While living in Los Angeles, Milian discovered that she lived in the same neighborhood as record producer Rodney Jerkins. He began working with her after hearing her sing. For a year and a half Milian worked in the studio with Jerkins recording songs and meeting with industry people. She began writing songs at the age of seventeen because she didn’t agree with the lyrics that people were providing her and she needed to release a demo tape in order to get a record deal.

At the age of 19, Milian signed a record deal with Def Jam Recordings. She made her first professional musical debut as a featured artist on Ja Rule’s smash single “Between Me and You”. In 2001, Christina Milian released her debut album which featured the singles “AM to PM” and “When You Look at Me”. Both singles charted in the top three on the U.K. Singles Chart. “AM to PM” made it to the Billboard’s Top 40. In 2004, Milian releases her second studio album which featured her first major U.S. hit single “Dip it Low”. The song reached number 5 on Billboard charts. In 2006, Christina Milian released her third album So Amazin’ .

In addition to her singing career, Christina Milian has enjoyed success as an actress. She made her first major film debut as a lead in 2003′s Love Don’t Cost a Thing playing opposite of Nick Cannon. Since then she has appeared in Torque (2004), Be Cool (2005), Ghosts of Girlfriends Past (2009), Bring it On: Fight to the Finish (2009), and Baggage Claim (2013).

On February 26, 2010 Christina Milan and record producer The-Dream welcomed their first daughter together, Violet Madison Nash. The couple separated in late 2009. They still continue to co-parent successfully. On September 2, 2013 it was confirmed that Milian is engaged to Jas Prince, son of Rap-A-Lot Records CEO, James Prince.

Christina Milian has enough net worth to buy:

Christina Milian has enough net worth to give everyone in New Zealand $1.