They say in Hollywood there are only two kinds of movies: movies that makes the accountants sad and movies that make the accountants happy. With the advent of 3-D movies leading to soaring ticket prices, movie makers are more than happy to spend big budgets on what they hope will become huge hits. The following five films are the most expensive movies ever made. Luckily for these films their profits were as outrageous as their budgets: 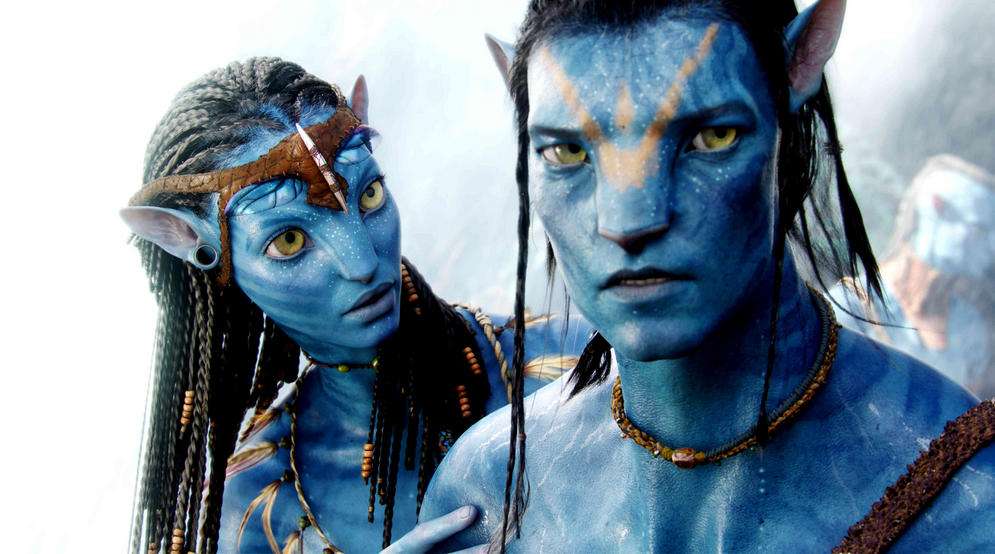 Pictured: A scene from Avatar

James Cameron’s epic 2009 science fiction action film was the first of its kind. His stereoscopic filmmaking was a breakthrough in cinematic technology. Many films since Avatar have tried to copy its style only to fail. The film cost a reported $237 million to make but other reports estimate the film at $310 million when you add both the filmmaking and its promotion. 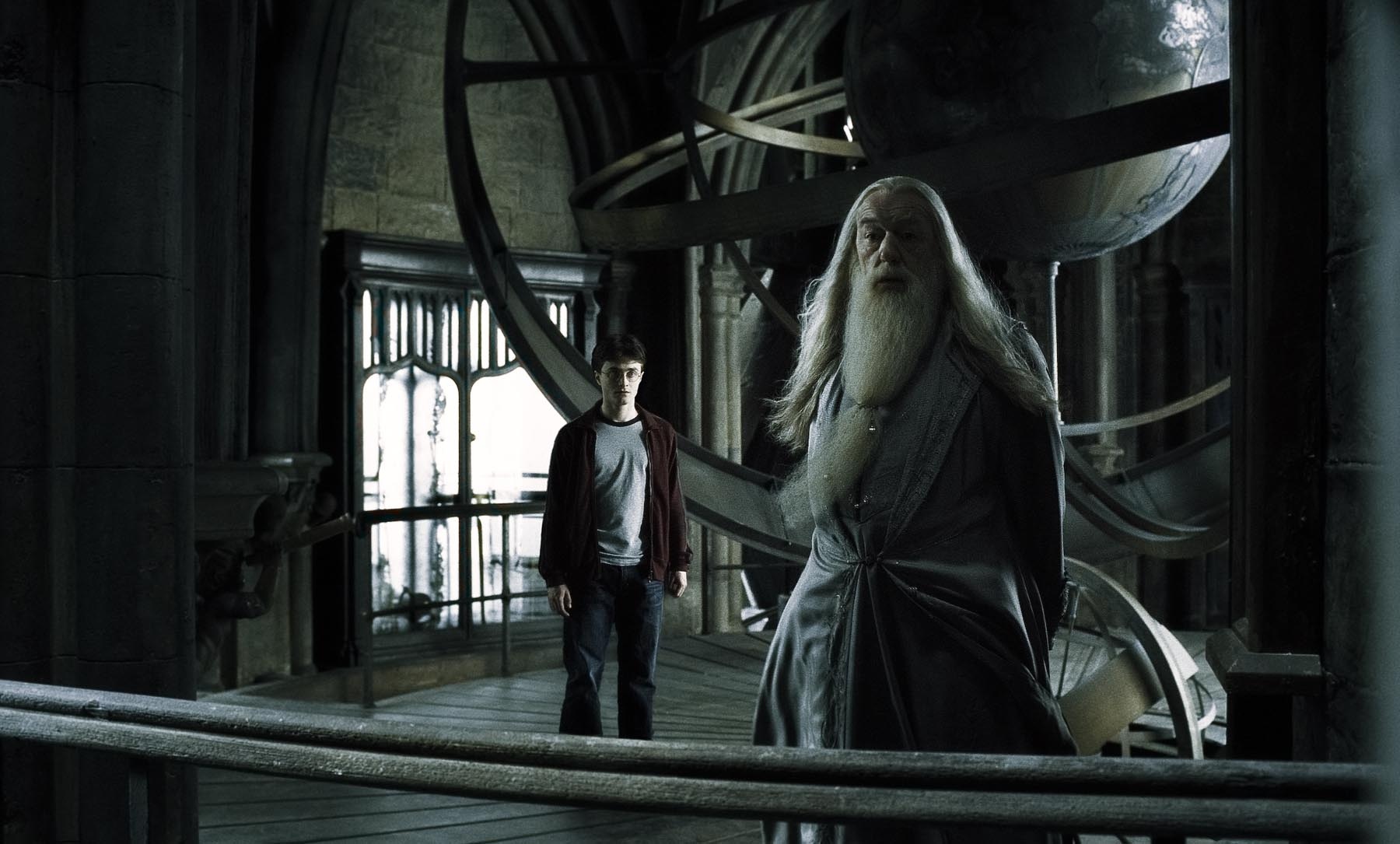 Pictured: A scene from Harry Potter and the Half-Blood Prince

The 2009 Warner Bros. Pictures fantasy film based on the novel of the same name by J.K. Rowling cost an estimated $250 million to make. While that may seem pricy, the film took in an impressive $934,416,487 million worldwide at the box office. Not bad for a story about wizards! 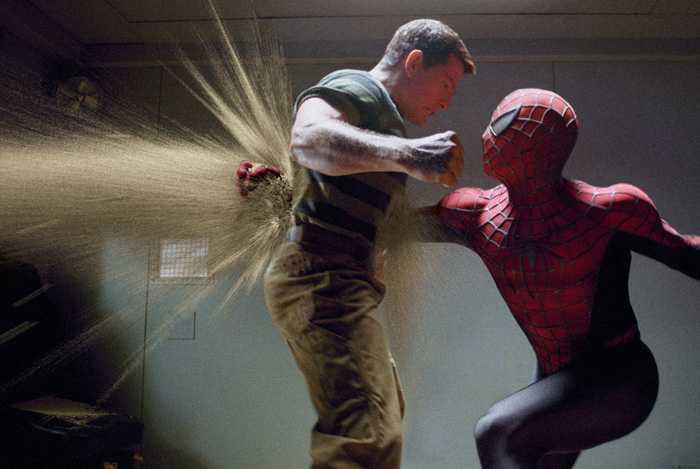 Pictured: A scene from Spider-Man 3 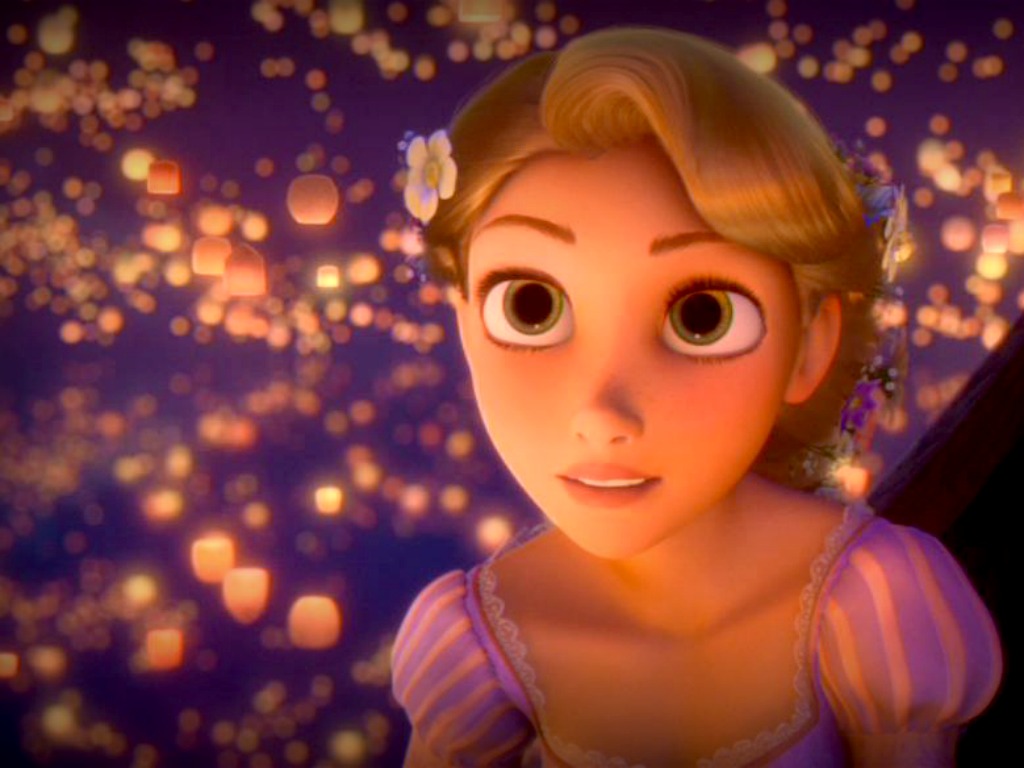 Pictured: A still from Tangled

Walt Disney Animation Studios 2010 computer animated musical fantasy-comedy cost the studio a reported $260 million. The movie features both computer generated imagery (CGI) ad traditional animation while using non-photorealistic rendering to create the impression that the viewer is watching a live action painting. The studio’s gamble on the film paid off when it grossed $590,721,936 million worldwide at the box office. 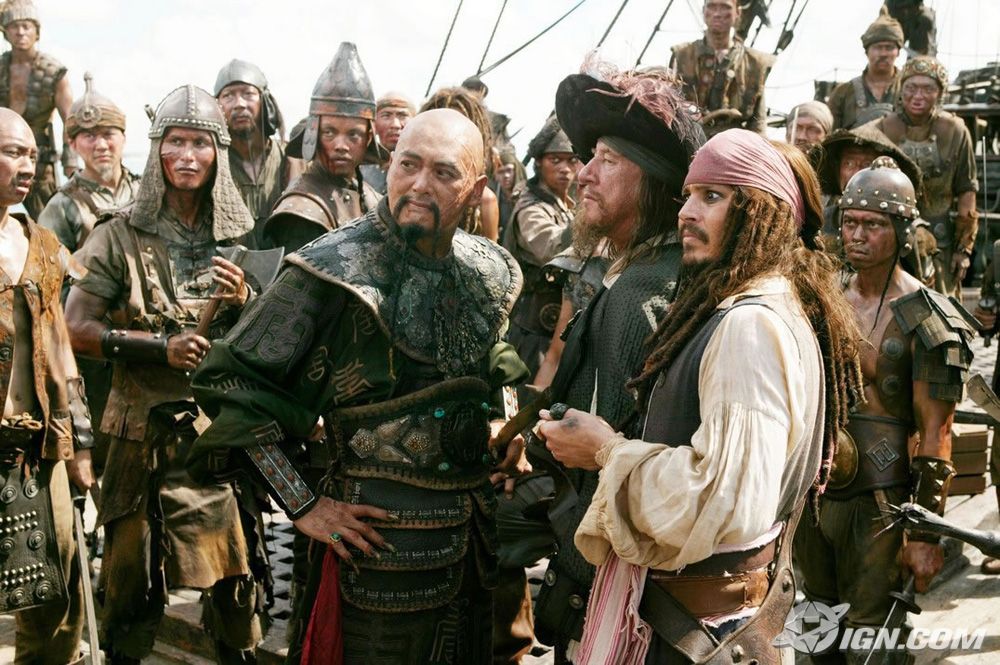 Pictured: A scene from Pirates of the Caribbean: At World’s End

Gore Verbinski directed the 2007 fantasy adventure film, which cost $300 million, and is the most expensive movie ever made. The movie was almost the most successful film of 2007, grossing $960 million worldwide. It was nominated for the Academy Award for Makeup and the Academy Award for Visual effects, although it lost both categories.