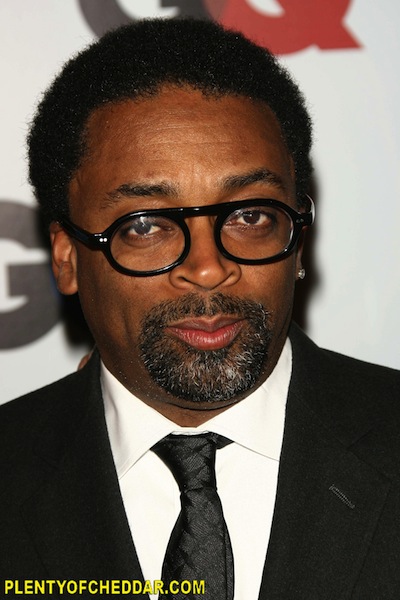 Spike Lee has an estimated net worth of $40 million dollars

Spike Lee is an American film director, producer, and writer with an estimated net worth of $40 million dollars.  Lee stands at five feet and six inches tall. His weight is unknown. Shelton Jackson Lee was born on March 20, 1957 in Atlanta, Georgia. Lee comes from a pretty well to do family. His mother was a teacher of arts and black literature. His father was a jazz musician. His family moved from Atlanta when Lee was young. He grew up in Brooklyn, New York where he attended John Dewey High School. Lee  returned to Atlanta when he enrolled into the all-male historically black school, Morehouse College. Lee made his first student film Last Hustle in Brooklyn while attending Morehouse. He graduated with a B.A. in Mass Communication. Lee went on to get his Master in Fine Arts degree from New York University’s Tisch School of Arts. His thesis film Joe’s Bed-Stuy Barbershop: We Cut Heads received a Student Academy Award and was the first student film to be showcased in Lincoln Center’s New Directors Films Festival.

In 1985 Lee was able to get his hands on $175,000 to create his first feature film She’s Gotta Have It. The film took two weeks to shoot and ended up grossing over $7 million in the box office. This made She’s Gotta Have It the most profitable film in 1986. The ball kept rolling as budgets increased and he was able to get more prominent actors in his films like Halle Berry, Rosario Dawson, Hill Harper, Wesley Snipes, Jodie Foster, and Denzel Washington. Some of his films include School Daze (1988), Mo’Better Blues (1990), Jungle Fever (1991), Malcolm X (1992), He Got Game (1998), and Summer of Sam (1999). Lee’s films are known for exploring socio-economic and political issues,as well as addressing racial tensions.

Spike Lee has enough net worth to buy:

Spike Lee has enough net worth to give everyone in Poland $1.04.