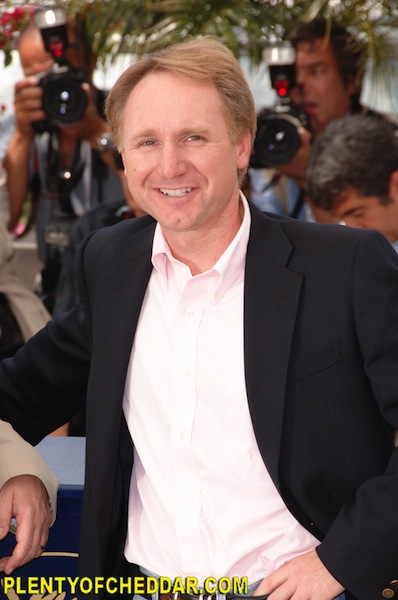 Dan Brown has an estimated net worth of $120 million.

Dan Brown is an American author with an estimated net worth of $120 million. Dan is 5’8″ and weighs 165 pounds. Dan Brown was born June 22, 1964 in Exeter, New Hampshire. The son of a math teacher and church organist, Dan grew up on the campus of an exclusive prep school where his father taught. The interplay between religion and science was a constant theme in Dan’s life from early on and would go on to be the basis of much of his writing. He was the oldest of three children and the household was filled with riddles, symbols and other codes. At Christmas the children were often sent on treasure hunts to find their gifts. Dan eventually enrolled at Amherst College and graduated in 1986, including having spent a year studying abroad in Spain.

After college, Dan attempted a career as a musician and moved to Hollywood in 1991. He released two albums, including one entitled Angels and Demons (the name of a future novel), while supporting himself by teaching at a prep school. He did not gain any notoriety or financial success but Dan did meet his future wife, Blythe Newlon, and eventually the two moved back to New Hampshire. Dan began teaching at his former school. While on vacation in Tahiti in 1993, he read Sydney Sheldon’s The Doomsday Conspiracy and was inspired to become an author. He quit teaching and started work on his first novel, The Digital Fortress, which was published in 1998. Soon afterward, he started writing his second and third novels, Angels & Demons and Deception Point, which were published in 2000 and 2001. Although none of the novels enjoyed much success, his fourth novel, The Da Vinci Code, would catapult Dan to worldwide fame.

The Da Vinci Code was published in 2003 and went to the top of The New York Times Best Seller List in its first week. In total it has sold over 81 million copies and eventually boosted sales of his other novels. The Da Vinci Code and Angels & Demons would go on to become successful films starring Tom Hanks as the lead character Robert Langdon. There are over 200 million copies of his books in print. In 2005, Forbes listed Dan on its “Celebrity 100” list with an income of $76.5 million and the magazine named him as the current “King of Fiction.”

Dan Brown’s Net Worth Could Buy:

Dan Brown has enough net worth to give every person in Mexico $1.01