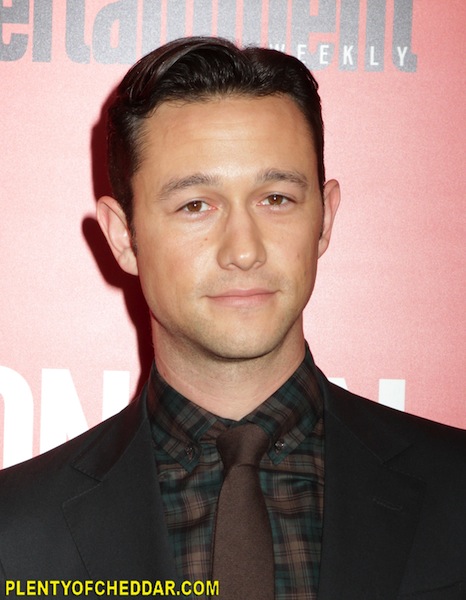 Joseph Gordon-Levitt has an estimated net worth of $25 million.

Joseph Gordon-Levitt is an American actor, director, screenwriter and producer with an estimated net worth of $25 million. Joseph is 5’9″ and weighs 161 pounds. Joseph Leonard Gordon-Levitt was born on February 17, 1981 in Los Angeles, California. His father was a news director at a radio station where he met Joseph’s mother who worked as a program guide editor. His mother, Jane Gordon, also ran for U.S. Congress in the 1970s. Joseph started his career on stage early as he played the Scarecrow in a musical production of The Wizard of Oz when he was four. Soon after, he started appearing in television commercials.

At the age of six, Joseph started appearing in several television films and he joined the crew of the Dark Shadows television series in 1991. In the next few years, he began showing up regularly in both television and film – with such notable credits as the sit-com The Powers That Be and roles in movies like A River Runs Through It and Angels in the Outfield. His big break came in 1996 when he was cast as Tommy Solomon in the sit-com 3rd Rock from the Sun, which ran successfully for six seasons until 2001. Although he continued to work in both television and film (including a role in 10 Things I Hate About You in 1999) he enrolled in Colombia University from 2000 to 2004 where he studied history, literature and French poetry. Joseph eventually dropped out to focus on his acting career.

Joseph next took several “dark” roles including in Manic (2001), which took place in a mental institution and Mysterious Skin (2004), in which he played a gay prostitute. He continued to work steadily but began to establish himself as a lead actor in 2009’s 500 Days of Summer , after which he received a Golden Globe nomination. From there, Joseph landed several high-profile roles such as a villain in G.I. Joe: The Rise of Cobra; opposite Leonardo DiCaprio in Inception;  and an important part in The Dark Knight Rises. He went on to share the lead role with Bruce Willis in Looper, host Saturday Night Live in 2009 and was cast in the lead role in Don Jon in 2013.

Joseph Gordon-Levitt’s Net Worth Could Buy:

Joseph Gordon-Levitt has enough net worth to give every person in North Korea $1.