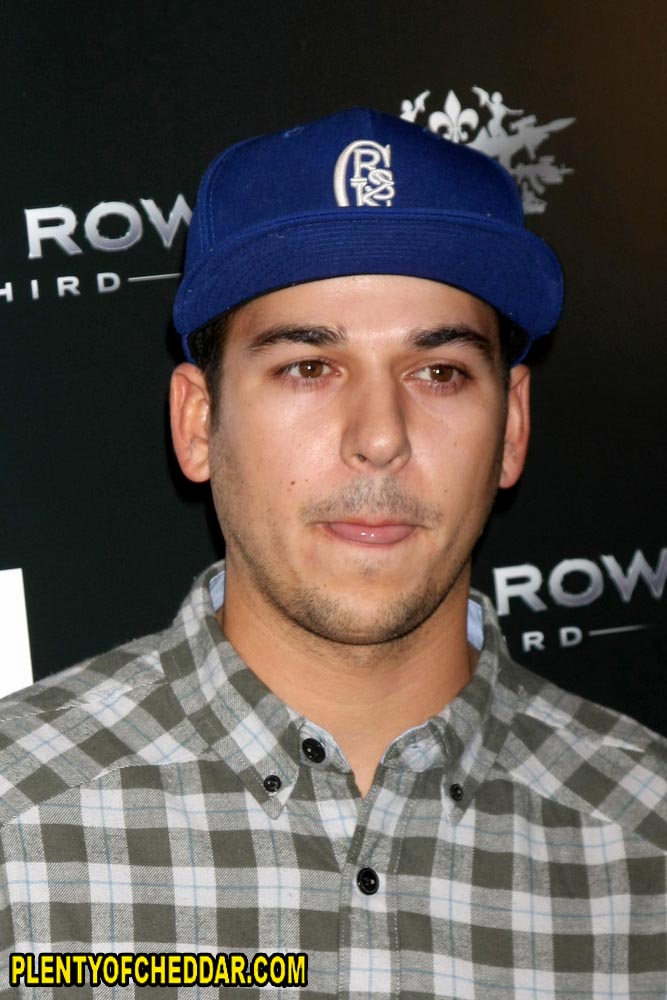 Rob Kardashian has an estimated net worth of $2.75 million

Rob Kardashian is an American reality star with an estimated net worth of $2.75 million. Rob is most known for being a regular cast member on the E! network reality series Keeping Up With The Kardashians. Rob is 5’10″ and weighs 200 pounds. Robert Arthur “Rob” Kardashian was born March 17, 1987 in Los Angeles, California. Rob’s father was Robert Kardashian, an accomplished lawyer who represented many high-profile clients (including O.J. Simpson in his murder trial), and Kris Houghton, who then married Olympian Bruce Jenner. Rob’s siblings comprise the cast of Keeping Up With the Kardashians. Rob attended and graduated the University of Southern California in 2009.

Like his more famous sisters, Rob has grown up among the Hollywood elite, and found the spotlight shone on him – at least partially – when he became part of the reality show documenting the life of his family. Although he was initially one of the less prominent characters on the show, his celebrity has grown increasingly with the show’s popularity and has been boosted a number of separate projects. Most notably, Rob made a name for himself when he took part in the thirteenth season of Dancing with the Stars. After struggling initially on the show, Rob became the contestant that showed the most improvement and made it all the way to the finals – eventually finishing second. The performance bested his more famous sister’s, Kim, when she was on the show.

Rob has benefited from his family’s successes apart from the show, as he designed a fashion line – most notably socks – for the Kardashian Kollection. He has also taken on  part in separate business ventures. His stature has landed him roles a judge of the Miss USA 2012 and a contestant on Fox’s dating show, The Choice. His celebrity has made his relationships the topic of much conversation as he has dated actress Adrienne Bailon and singer Rita Ora. Although Rob announced that he would be attending law school at USC in 2012, the school denied that he was enrolled to do so.

Rob Kardashian’s Net Worth Could Buy:

Rob Kardashian has enough net worth to give every person in Jamaica $1.