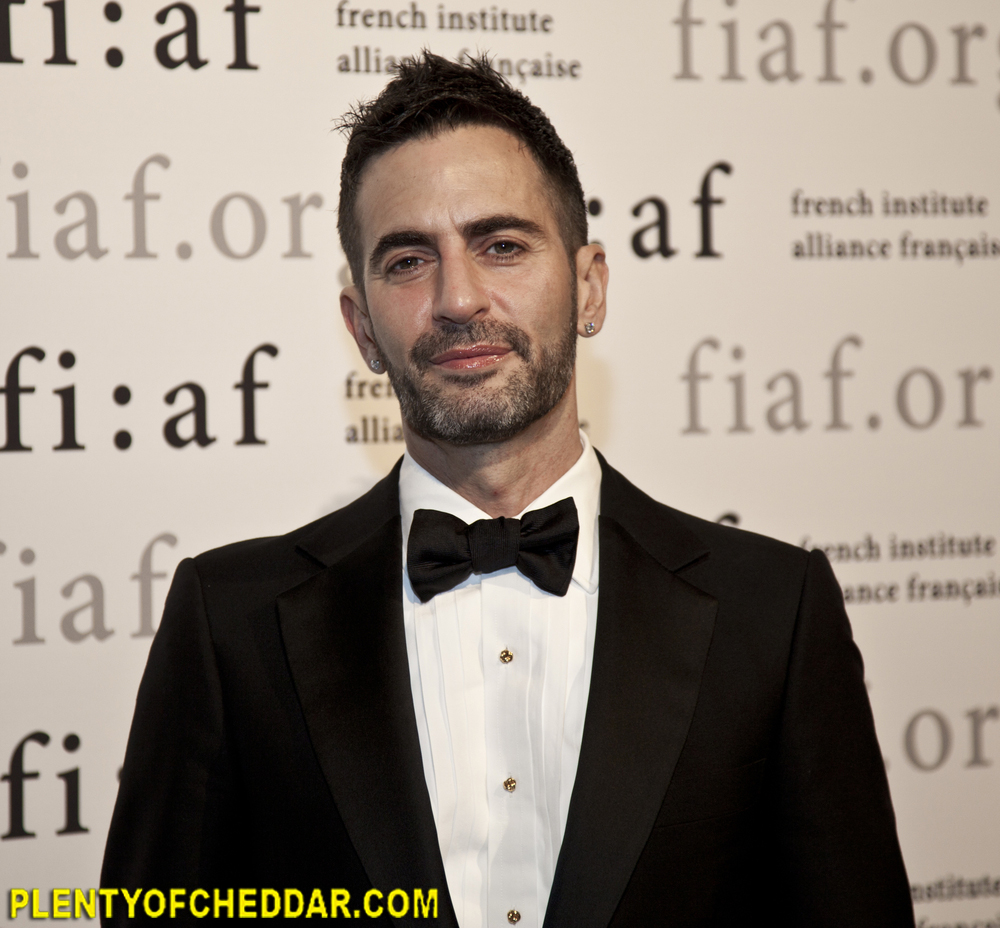 Marc Jacobs has an estimated net worth of $100 million dollars

Marc Jacobs is an American fashion designer with an estimated net worth of $100 million dollars. Jacobs is 5’9″ and his weight is unknown. Jacobs was born April 9, 1963 in New York, New New York. Jacobs’ life was turned upside down with the untimely death of his father when he was seven. Following his father’s death, Marc’s mother became a serial dater and incurred three failed marriages. It was hard for the young boy to establish roots anywhere because his mother bounced the family from home to home. Marc moved in with his paternal grandmother when he was a teen to gain some sort of stability. Jacobs told New York Magazine that, ” I always say I lived my life with my grandmother.” The teenage boy finally had a place to call home and he built a tight-knit relationship with his grandmother. His grandmother encouraged Marc to follow his dreams to become a designer. By the age of fifteen Marc had an after- school job at an upscale boutique where he sometimes got the opportunity to design sweaters.

Marc graduated from  New York’s High School of Art and Design in 1981. He then went on to attend the prestigious Parsons School of Design. In his senior year at Parsons, Marc was awarded the school’s three highest honors- Design Student of the Year, the Perry Ellis Gold Thimble Award, and the Chester Weinberg Gold Thimble Award- for the sweaters he designed that were knitted by his grandmother. The upscale boutique in which Marc designed for as a young boy placed an order to professionally produce and sell Marc’s sweaters under the label Marc Jacobs for Marc and Barbara.

After graduating, Marc landed a job designing his first collection for the label, Sketchbook. He received much praise for his work so the Council of Fashion Designers of America (CFDA) awarded him with the Perry Ellis Award for New Fashion Talent. At 21, he became the youngest designer to win this honor. Jacobs became the head of Perry Ellis’ women’s wear line in 1992 and he won a prize for Womenswear Designer of the Year in that same year.

In 1997, luxury goods line Louis Vuitton appointed Marc as its creative director to launch it’s ready-to-wear line. At the time, the line specialized in designing luggage. Louis Vuitton also bought stake in Marc’s line-Marc Jacobs, giving the designer the financial means to expand his line. Within ten years, Louis Vuitton’s profits quadrupled under the leadership of Jacobs. He turned the luxury goods line into a top of the line fashion contender. Marc’s personal line Marc Jacobs grew tremendously during his tenor at Louis Vuitton. Marc Jacobs boutiques  can be found all across the globe, and he has expanded to selling perfumes and accessories. The CFDA awarded him with the Menswear Designer of the Year in 2002, and Accessories Designer of the Year in 1998, 1999, 2003, and 2005.  In 2013, it came as a surprise when Jacobs departed from Louis Vuitton.

Marc Jacobs has enough net worth to buy:

Marc Jacobs has enough net worth to give everyone in the Philippines $1.02.