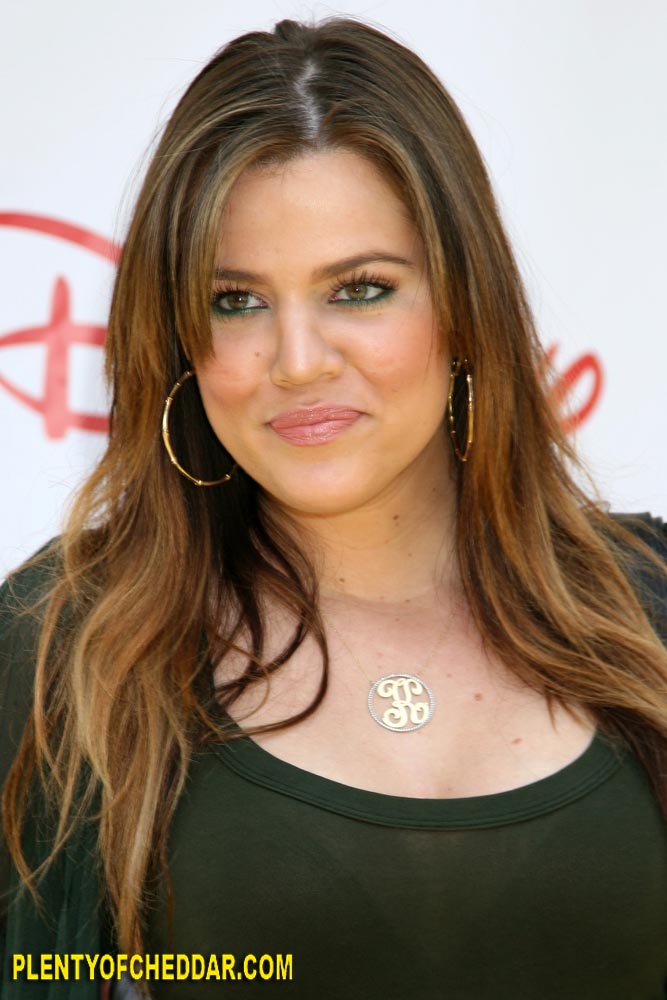 Khloe Kardashian has an estimated net worth of $11 million

Khloe Kardashian is an American reality star with an estimated net worth of $11 million dollars. Khloe rose to popularity when she became a regular cast member on the E! network series, Keeping Up With The Kardashians. America loved her so much that she received a spin-off show called Khloe & Lamar, which documented her life as a newlywed to basketball player Lamar Odom. Khloe is 5’10″ and weighs 150 pounds. Khloe was born on June 27, 1984 in Los Angeles, California. The youngest daughter of Robert Kardashian, a high-profile lawyer who defended O.J. Simpson among many others, and Kristen Mary Jenner, who was a homemaker before she would go on to manage her daughter’s career and then become a reality star herself, Khloe also has a younger brother, Rob. Her extended family, including half-sisters, step-brothers and step-sisters, from Olympian Bruce Jenner’s lineage, makes Khloe and the Kardashian clan the closest thing to pop royalty that exists in the world today.

Like her siblings, Khloe came to prominence with the advent of the E! reality television show, Keeping Up with the Kardashians. The popularity of the show and her appeal would later lead to several spin-offs, including Kourtney and Khloe Take Miami and Khloe & Lamar. She would parlay her fame into non-reality show work, as she served as a co-host for the second season of the popular show The X Factor USA. Although her status as reality-star celebrity opens her up for a lot of criticism, Khloe has often come across as the most centered and grounded of the Kardashian troupe and her popularity is viewed with less cynicism in general.

Her popularity on America’s most popular television show has led to variety of non-show business opportunities, including clothing boutiques in Los Angeles, Miami and SoHo, as a spokesperson for a teeth whitening product and a jewelry line. She has hosted a radio show and has a made a litany of guest appearances on shows like Law & Order: LA, Fashion Police, 90210, MADtv and many others. As expected her marriage to another high-profile celebrity and athlete (Odom) and the fact that it was the basis of another television show continue to put her at the forefront of celebrity fodder. In 2013, the marriage made news when Odom struggled through alleged drug addiction.

Khloe Kardashian has an enough net worth to buy:

Khloe Kardashian has enough net worth to give everyone in Cuba $1.