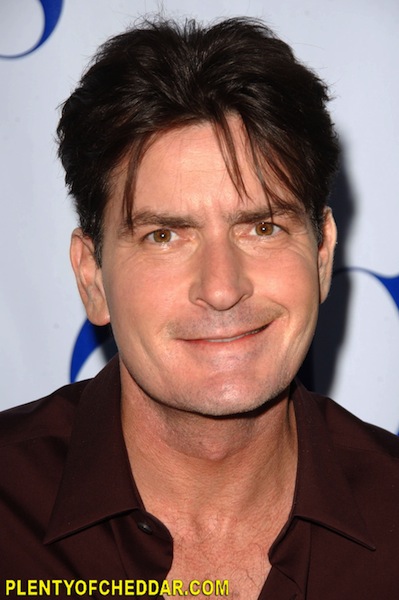 Charlie Sheen has an estimated net worth of $125 million dollars.

Carlos Irwin Estevez better known by his stage name “Charlie Sheen” is an American actor with an estimated net worth of $125 million dollars. Sheen is 5’10″ and his weight is unknown. Sheen was born September 3, 1965 in New York, New York. The son of famous actor Martin Sheen, Charlie was urged to pursue acting from a young age. Charlie made his first big screen debut’s in the 1974 television film The Execution of Private Slovik, which starred his father. As a teen, Charlie directed low budget films with his brother Emilio, and friends Rob Lowe and Sean Penn. Charlie wasn’t the most admiral student. he got expelled from Santa Monica High School just weeks before graduation due to poor grades and attendance. However, Sheen knew he wanted to act so he started doing made for television movies.

Sheen didn’t get his big Hollywood break until 1986 when he starred in Oliver Stone’s film Platoon, where he played a soldier on duty in Vietnam. The next year Sheen was cast inWall Street, another Oliver Stone film where he played opposite Michael Douglas. The big time roles kept rolling in for Sheen.Charlie was cast in movies like Eight Men Out (1988), Young Guns (1988), Men At Work (1990), Cadence (1990), and Beyond the Law (1992). In 1994 Sheen was honored with a star on the Hollywood Walk of Fame.

Sheen transitioned to television in 2000 when he replaced Michael J. Fox on the sitcom Spin City. Sheen won his first Golden Globe for - Best Performance by an Actor in A Television Series-Musical or Comedy- for his work on Spin City. The show ended in 2002, and by 2003 Sheen was cast as Charlie Harper in CBS’s sitcom Two and a Half Men. In 2010 Charlie Sheen was named the highest paid actor on television due to his $1.8 million per episode salary for Two and a Half Men.

Charlie Sheen has enough net worth to buy:

Charlie Sheen has enough net worth to give everyone in Mexico $1.06.