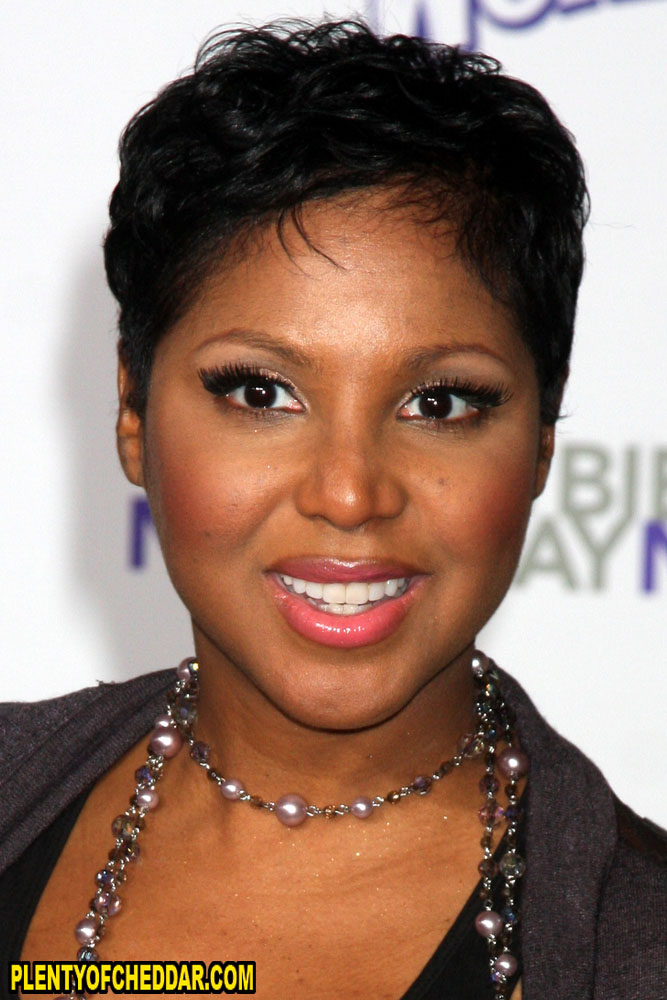 Toni Braxton has an estimated net worth of -$50 million

Toni Braxton is an American R&B singer and reality television personality with an estimated net worth of $50 million dollars. She is 5’1″ and weighs 120 pounds. The eldest of six siblings, Toni Michelle Braxton was born on October 7, 1967 in Severn, Maryland. Raised in a religious household and singing in the church choir, Toni and her four sisters decided to pursue a music career in the late eighties and formed R&B group The Braxtons. In 1989, they landed a deal with Arista Records and although their first single failed to garner any success, it spotlighted Toni’s vocal prowess eventually earning her a solo record deal.

In 1993, Toni released her self-titled debut album Toni Braxton to massive critical praise and commercial success, selling over 10 million copies worldwide. The career-making album  garnered a number of hit singles including “Another Sad Love Song”, “Breathe Again” and “How Many Ways” and earned the songstress several awards including three Grammys and two American Music Awards. Toni’s follow up album Secrets was released in 1996 becoming the singer’s most successful album to date and included the colossal hit single “Un-break My Heart.” After a successful stint as “Belle” in Broadway’s Beauty and the Beast, Toni returned to the studio and over the next few years released albums The Heat (2000), More Than a Woman (2002), and Libra (2006.)

Toni was married to fellow R&B singer Keri Lewis from 2001 to 2013 and the couple has two sons, Denim Cole born in 2011 and Diezel Ky born in 2003. After her youngest son’s Autism diagnosis, Toni became actively involved with the advocacy organization Autism Speaks, acting as the group’s International Spokesperson. The singer has made headlines due to her own numerous health issues including being diagnosed with microvascular angina and lupus, a life threatening autoimmune disease. Toni is currently working on her next album scheduled to be released in 2014 and on her hit WE TV reality show, Braxton Family Values, which spotlights the singer and her four sisters.

Toni Braxton has an enough net worth to buy:

Toni Braxton has enough net worth to give everyone in Columbia $1.

3 thoughts on “Toni Braxton Net Worth”