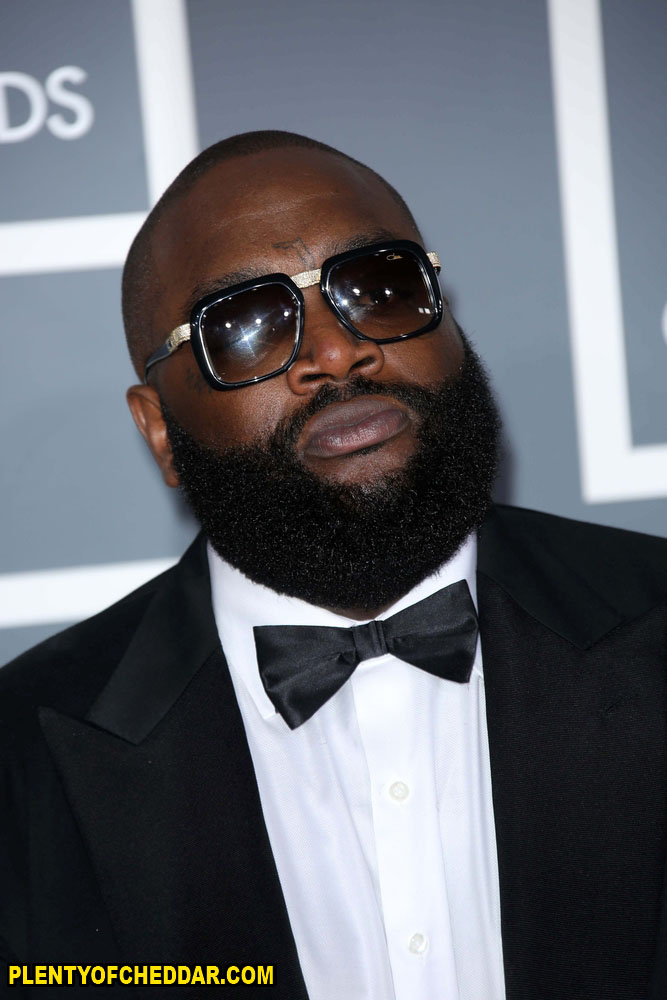 Rick Ross has an estimated net worth of $28 million

American rapper Rick Ross has an estimated net worth of $28 million. In 2012 MTV named Ross the “Hottest MC in the Game.” He is six feet tall and weighs 300 pounds.  William Leonard Roberts II was born on January 28, 1976 in Coahoma County, Mississippi. Ross group up in Carol City, Florida just north of Miami and graduated from Miami Carol City Senior High School where he was an accomplished football player. So much so, that he earned a football scholarship to Albany State University. After his playing days, Ross worked as correctional officer until 1997 before his start in the rap business.

Ross first signed with a small record label, Suave House Records, and eventually caught the attention of established Miami rappers like Trick Daddy and Trina and signed with their label, Slip-n-Slide Records, which was part of Def Jam. His first album, Port of Miami, was released in 2006 and immediately shot to the top of the Billboard 200, with 187,000 unit sales in its opening week. After his breakout debut, Ross followed up with Trilla in 2008, which matched his opening effort’s success and featured collaborations with some of hip hops most recognizable names including T-Pain, Nell and Trey Songz.

Ross’ subsequent albums have cemented his place in hip hop lore and he was eventually signed to Diddy’s Ciroc Entertainment in 2009. His stature as a celebrity continues to grow with exposure on television; he has been featured on Jimmy Kimmel Live!, the Late Show with David Letterman, Late Night with Jimmy Fallon and Chelsea Lately, as well as a guest starring role on Magic City in 2013. As is customary in the rap game, Ross has gone through feuds with fellow rappers, including 50 Cent, and was the target of a drive-by shooting in Fort Lauderdale while he celebrated his 37th birthday with his girlfriend early in 2013.

Rick Ross has an enough net worth to buy:

Rick Ross has enough net worth to give everyone in Venezuela $1.