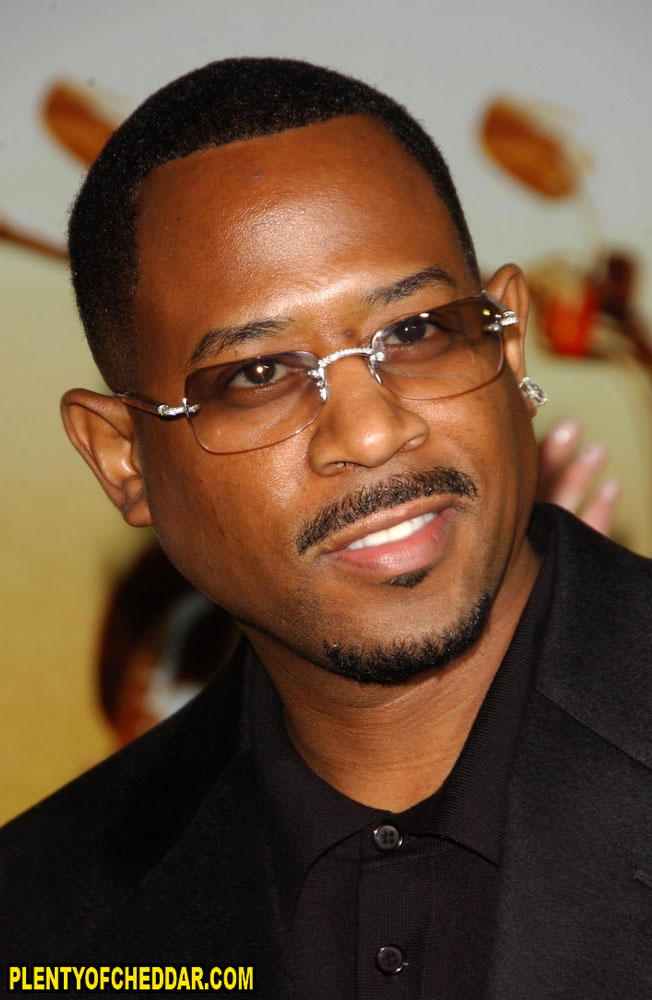 Martin Lawrence has an estimated net worth of $110 million

Martin Lawrence is an American actor, film director, comedian, and film producer with an estimated net worth of $110 million. He is best known for his highly-rated 1990s series Martin. He is 5’7″ and weighs 170 pounds. Martin Fitzgerald Lawrence was born on April 16, 1965 in Frankfurt am Main, Germany. The second of six children, Lawrence was an “army” brat born when his parents lived on a military base in Germany, but would grow up in Maryland after his parents separated. Growing up he was an accomplished boxer and considered pursuing the sport professionally but thought twice after some negative results.

After moving to Denver, Lawrence was drawn to comedy clubs and began performing his stand-up during open-mic nights. He eventually won a spot on Star Search and though he did not win the competition impressed television executives enough to cast him in What’s Happening Now!, his first acting job. That exposure would lead several bit parts in film – including memorable cameos in Spike Lee’s Do the Right Thing and Eddie Murphy’s Boomerang. Eventually, his increased exposure would lead to his big breaks, hosting HBO’s Def Comedy Jam and the launch of his own Fox TV sit-com Martin. The show aired from 1992 and 1997 and displayed Lawrence’s wealth of comedic talents as he played multiple parts and became a countrywide celebrity.

Although Martin brought Lawrence to the attention of audiences everywhere, his star still had room to go up and it did when he began starring in feature films, alongside some of Hollywood’s A-listers, starting with Bad Boys in 1995 with Will Smith. Nothing to Lose (1997), Life (1999), Blue Streak (1999), Big Momma’s House (2000), Bad Boys II (2003), Big Momma’s House 2 and Wild Hogs (2007) are just some of the commercially successful comedies Lawrence would go on to star in. In recent years, Lawrence’s popularity has slipped a bit as he has suffered some health and mental challenges. Lawrence married a former Miss Virginia USA in 1995 but would get divorced two years later after the couple had a child. He would go on to marry Shamicka Gibbs in 2010 and has two children with her before they divorced in 2012.

Martin Lawrence has an enough net worth to buy:

Martin Lawrence has enough net worth to give everyone in Congo and Burma $1.