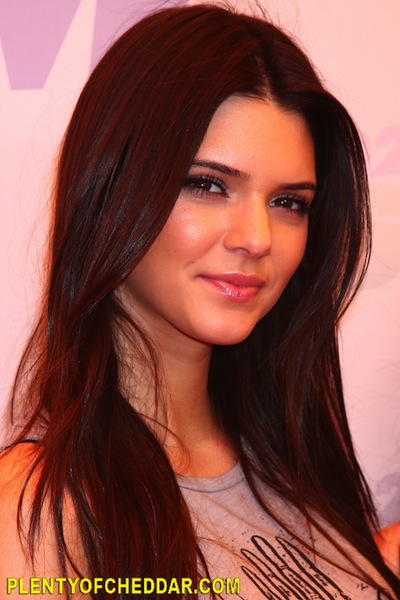 Kendall Jenner has an estimated net worth of $2 million.

Kendall Jenner is an American model and reality television star with an estimated net worth of $2 million dollars. Kendall is 5’10″ and weighs 121 pounds. Kendall Nicole Jenner was born on November 3, 1995 in Los Angeles, California. Kendall’s father is Bruce Jenner, a gold medalist in the 1976 Summer Olympics, and Kris Jenner, who was once married to high-profile attorney Robert Kardashian. Kendall’s siblings are even more famous as Kim, Kourtney, Khloe and Rob from her mother’s side are the lynchpins of the E! networks reality television hit Keeping Up With the Kardashians. From her father’s side she also has famous half-siblings, Burton, Brandon, Brody and Casey.  She also has a younger sister, Kylie.

Kendall was practically born in the spotlight as her teenage years coincided with the onset of Keeping Up With the Kardashians franchise. As such, her celebrity has increased alongside the show’s popularity. Additionally, she began modeling at 14 years old when she signed with the renowned Wilhelmina modeling agency. She was featured in a Forever 21 ad campaign soon afterward. Since then, Kendall has been featured in several high profile magazines, including OK!, Teen Vogue and Seventeen Magazine. Along with her sister, Kylie, she has also hosted like the Glee 3D Concert Movie red carpet and the Breaking Dawn red carpet events.

Kendall’s career also includes runway modeling as she was featured in the Sherri Hill show during New York’s Fashion Week in 2011. Her popularity continued to soar as she signed on with Nicole O.P.I. nail polish which developed “All Kendall-ed Up” and “Kendall on the Katwalk” nail lacquers. In 2013, PacSun announced that it was launching a clothing line named “Kendall & Kylie.”

Kendall Jenner’s Net Worth Could Buy:

Kendall Jenner has enough net worth to give every person in Armenia .66 cents