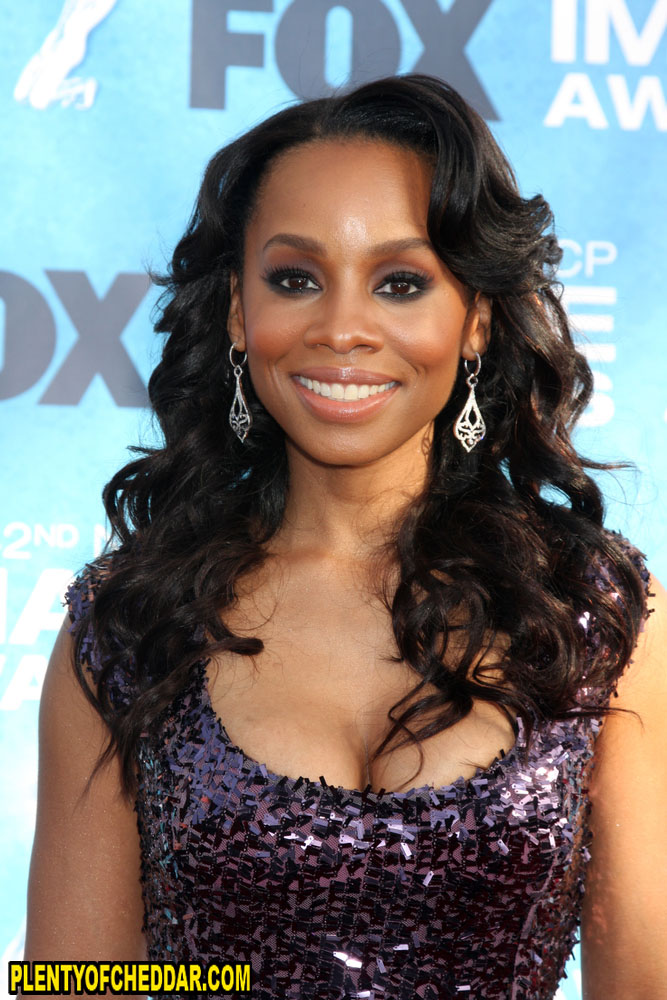 Anika Noni Rose has an estimated net worth of $3 million

Anika Noni Rose is an American singer and actress with an estimated net worth of $3 million. She is 5’2″ and weighs 120 pounds. Anika Noni Rose was born September 6, 1972 in Bloomfield, Connecticut. Rose began acting in her high school theatre productions. This is where she learned that she wanted to become a professional actress. She enrolled into Florida A&M University, where she received a Bachelor’s degree in Theatre. Upon graduation, Rose studied drama at the American Conservatory Theatre in San Francisco, California. The actress then moved to New York City. She had no job, and after three months of struggling she got cast as Rusty, in Broadway’s Footloose.

Rose continued to take acting workshops and performed in two Off- Broadway musicals-Eli’s Comin’ and Me and Mrs. Jones. Her big break did not come until she got cast as Emmie Thibodeaux in Caroline, or Change. For her strong performance in the production, Rose received many accolades including: the Theatre World Award, the Lucille Lortel Award for Outstanding Featured Actress, and a Tony Award for Best Featured Actress in a Musical.

Rose made her film debut in 1999 with King of the Bingo Game. She then appeared in films like From Justin to Kelly (2003), Temptation (2004),  and Surviving Christmas (2004). In 2006 she was cast in the film adaptation of Dreamgirls alongside Beyonce Knowles, Jennifer Hudson, Jamie Foxx, and Eddie Murphy. In 2009, she was the voice of the lead character in the ground-breaking Disney film, The Princess and the Frog. This animated movie featured the first ever African-American Disney princess. Rose was named a Disney legend in 2011, for making an integral contribution to the Walt Disney Company. In 2010 she joined the cast of the critically-acclaimed film, For Colored Girls.

Anika Noni Rose has enough net worth to buy:

Anika Noni Rose has enough net worth to give everyone in Lithuania $1.