Yesterday we learned about the term Schadenfreude. It means ‘Harm-Joy’ and is defined as the feeling of joy or pleasure when one sees another suffer misfortune. Yesterday we profiled Jordan Belfort, Kim Dotcom and Raj Rajaratnam—three powerful men that allowed their greed to cloud their judgment. Admit it, reading about billionaires losing all their money is kind of satisfying. Don’t worry, like we said before, Schadenfreude is a feeling we’re all guilty of having. And the following millionaires and billionaires are guilty of so much worse: 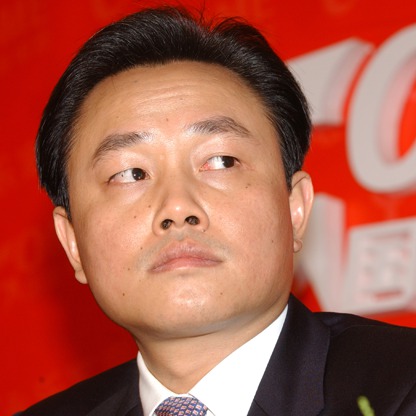 Wong Kwong Yu is a high school dropout and was one of China’s most celebrated businessmen and entrepreneurs. Yu was the founder of Gome Electrical Appliances, one of China’s largest electrical chains. In 2006 he was named the nation’s richest person. Two years later, Yu was detained and sentenced to 14 years in prison for insider trading, bribery, and stock manipulation. Although he remains a billionaire, his company has lost $78 million on sales of $3.6 billion. 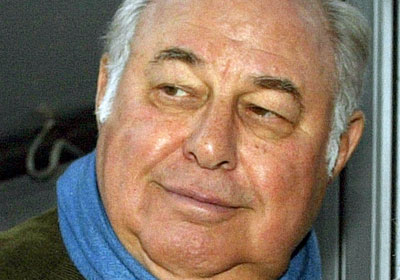 Adolph Alfred Taubman is an American real estate developer who pioneered the modern shopping mall and was the former chairman of Sotheby’s. In 2004 he spent nine months in jail for allegedly rigging art auctions. He maintains his innocence and has since published a book outlining his path to becoming a billionaire. He has also pledged $56 million to the University of Michigan, becoming the largest donor in the schools history. Whether he is innocent or not, he still lost a lot of his fortune due to his shady dealings. 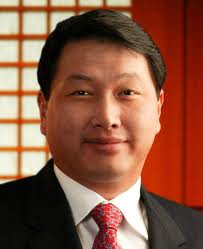 Chey Tae-Won was chairman of the SK Group, South Korea’s third-largest conglomerate. In 2003 Tae-Won was convicted of accounting fraud, and spent seven months in jail. After his release he returned to his company and resumed his role as chairman. He was then pardoned in 2008. Two other Korean billionaires have suffered the same fate as Tae-Won. Hyundai Motor’s Chung Mong-Koo was convicted of fraud but granted a presidential pardon and Lee Kun-Hee chairman of Samsung Electronics, was convicted of tax evasion in 2009 but was also pardoned.