William Ray Norwood, Jr., better known as Ray J, is whipping around town in a hot, new ride—a Rolls-Royce Ghost. The actor and rapper has an estimated net worth of $6 million and reportedly plunked down anywhere from $256,000 to $296,000 on the beautiful (and crazy expensive) automobile. 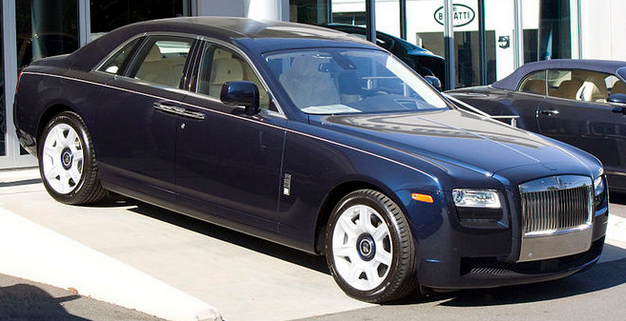 Ray J’s obviously had a stellar year and his fifth studio album is currently in postproduction. On top of his soon-to-be-released album, he’s also the host of the VH1 television reality series “Bad Girls All-Star Battle”.  Prior to this year Ray J has had success as an actor in the early 1990’s with a role on “The Sinbad Show” and appearances in various commercials. In 1995 he signed with Elekta records and released his first album the same year. Following that, he returned to acting with a role on his sister, Brandy’s, show “Moesha”. He was a character on “Moesha” for three seasons and then focused once again, on music. He released an album in 2001 and then 2005 and also appeared on one season of the UPN show “One on One”. In 2007 he gained worldwide fame when his sex-tape with then girlfriend, Kim Kardashian, was released. The sex-tape and scandal put his name in the papers once again. He used his sudden fame to his advantage and put out a successful album with Shaquille O’Neal’s label in 2008. As of 2009 he began appearing in many reality shows that focused on him and sister Brandy. 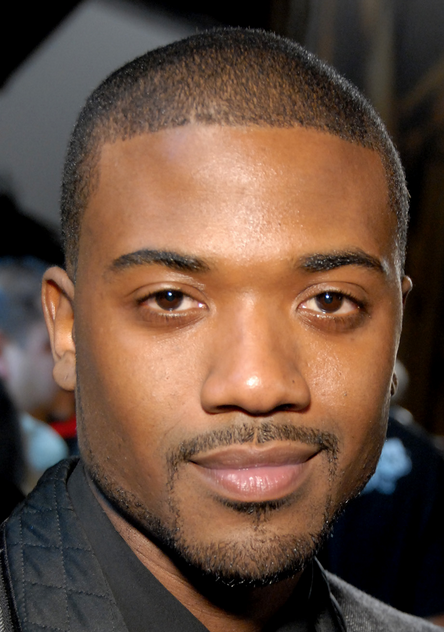 To celebrate his recent success Ray J purchased the Rolls-Royce Ghost. The car is a more compact, lower price alternative to the Rolls-Royce Phantom. The car can go from 0-60 in 4.7 seconds and has a top speed of 155 miles per hour. The body of the vehicle is the same as a 7-series BMW and features the iDrive interface and runs on a 6.6 liter V12 twin turbo engine.

Here’s hoping that next year Ray J hits the big time and can finally afford the Rolls-Royce Phantom of his dreams.