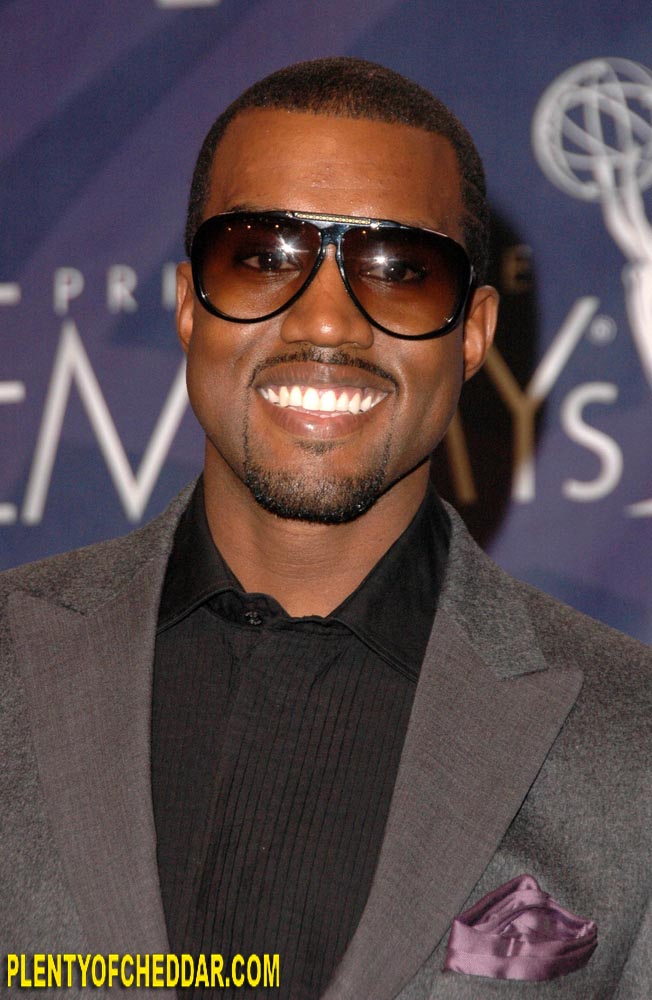 Kanye West has an estimated net worth of $90 million

Kanye West is an American rapper, fashion designer, and record producer with an estimated net worth of $90 million. West’s The College Dropout album reached triple platinum status per RIAA standards. The album received a whopping 10 Grammy nominations and won the coveted Album of the Year honor. West is 5’8″ and weighs 154 pounds. Kanye Omari West was born on June 8, 1977 in Atlanta, Georgia. West’s parents separated when he was very young and he moved to Chicago to live with his mother, a college professor. At 10, West would follow his mother to China when she accepted a position to teach there in an exchange program. His father was a former Black Panther who was also one of the first photojournalists of the  major daily newspaper in Atlanta. West showed talent for the arts early on, writing poetry before getting into hip hop and rapping by the third grade. After high school, West enrolled in college but dropped out to pursue a career in music full time at the age of 20.

After striking up a friendship with producer No.I.D. early on, West began producing beats and music for local musicians and would eventually form part of the Go-Getters, a rap group in the late 1990s. The group released an unheralded album, but West got his break in 1999 when he began producing for Roc-A-Fella Records and help revitilize hip hop icon Jay-Z’s career. His stature in hip hop was rising and his work with other artist like Ludacris, Alicia Keys and Janet Jackson established him as a formidable presence in the hip hop scene. Despite his success as a producer, West had aspirations of being a rapper and eventually Roc-A-Fella signed him, as much to keep him from leaving the label as anything. Their decision, however, would be a fortuitous

His first album, The College Dropout, was released in 2004 and shot up to number 2 on the Billboard 200 with his debut single “Through the Wire” peaking at Nob. 15 on the Billboard Hot 100 list. The album featured numerous other hits and West took the music industry by storm as it was certified triple platinum and earned 10 Grammy nominations, including a win for Best Rap Album. His second album, Late Registration, released in 2005 sold over 2.3 million units in the U.S. and his third, 2007’s Graduation, sold almost a million copies in its first week. Since then, West’s four next records all received critical and commercial success, including 2013’s Yeezus. West is a polarizing figure, prone to make outlandish statements in public criticizing fellow musicians and even polticians – he claimed President George W. Bush “doesn’t care about black people” in the aftermath of Hurricane Katrina. His high profile has come with the requisite high profile relationships, including models and celebrities. But his current relationship with reality star icon Kim Kardashian is among the highest-profile pairings of the century. The two have a daughter, North West, and are engaged.

Kanye West has an enough net worth to buy:

Kanye West has enough net worth to give everyone in Vietnam $1.