1998: a wonderful time in history when men frosted their hair, girls from American suburbs wore bindis, and MTV and VH1 actually played music. Back then big label musicians spent ground-breaking amounts of money to create show stopping music videos. Teenagers would gather around waiting for the world premier of their favorite artist’s latest video. The following artists released music videos that blew minds and budgets:

Pictured: a still from “Estranged”

Guns N’ Roses are no strangers to the high concept, over-the-top music videos that climbed the Billboard charts in the 90’s. This video featured everything from sentimental moments to mental breakdowns to dolphin rescues. It also included police raids, ambulances, and a $4,000,000 budget. 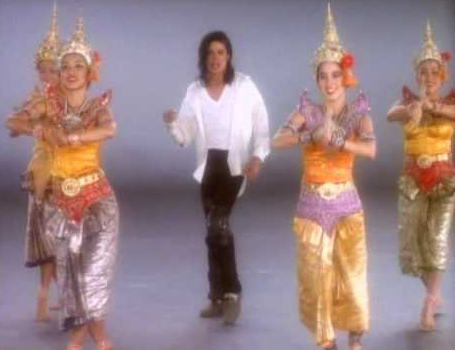 Pictured: a still from “Black or White”

Michael Jackson makes multiple appearances on every “most expensive video” of all time list. The video for “Black or White” was relatively cheap for the King of Pop, it only cost $4,000,000 and featured stars such as Macaulay Culkin and John Goodman. Jackson loves his extravagant music videos and this one is no exception. 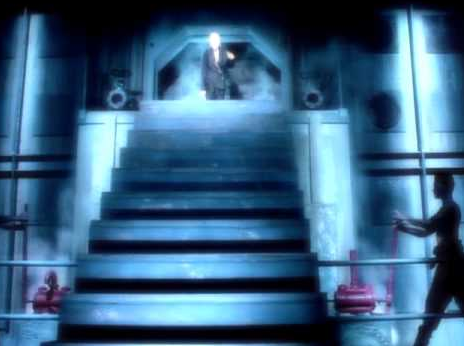 Pictured: a still from “Express Yourself”

Before we had Lady Gaga emerging from egg pods and wearing flank steak hats we had Madonna. She was exciting, she was visionary, and she had no concept of a budget. Her music videos are always sexy and unique but “Express Yourself” was truly groundbreaking in its design and it’s price tag of $5,000,000. The most expensive video ever made at the time. 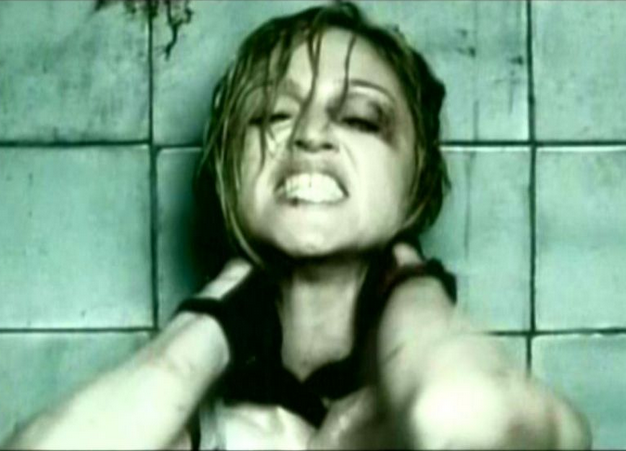 Pictured: a still from “Die Another Day”

Madonna takes the number two spot for her single “Die Another Day” from the James Bond film of the same name. In the video Madonna plays a hardcore fighter and spy who refuses to stop the music, even if it could cost her her life. Madonna intersperses clips of the film with scenes of her being tortured all for the price of $6,000,000. 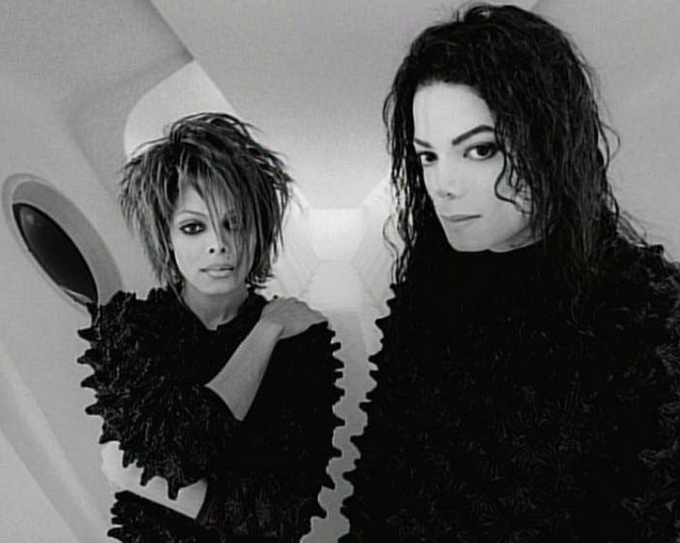 Pictured: a still from “Scream”

Brother and sister team Michael and Janet Jackson have the most expensive (and actually, one of the coolest) videos ever made. The siblings leave Earth on a white, futuristic spaceship and proceed to do a lot of very awesome space dancing while wearing a lot of pleather. The video cost $7,000,00 back in 1995 which means it would be closer to $10,723,957 today with inflation.