Gloria María Milagrosa Fajardo García de Estefan, known professionally as Gloria Estefan, is a Cuban-born American singer and songwriter with an estimated net woth of $500 million. She has sold an estimated 100 million records worldwide, is in the top 100 most successful artists of all time, and has won seven Grammys. She is also considered the most successful crossover performer in Latin music in history.

Pavarotti was an Italian operatic tenor who successfully crossed over into popular music, effectively becoming the most successful tenor of all time. He was one third of the Thre Tenors and was beloved for his big personality and voice. His work earned him $500 million during his career. 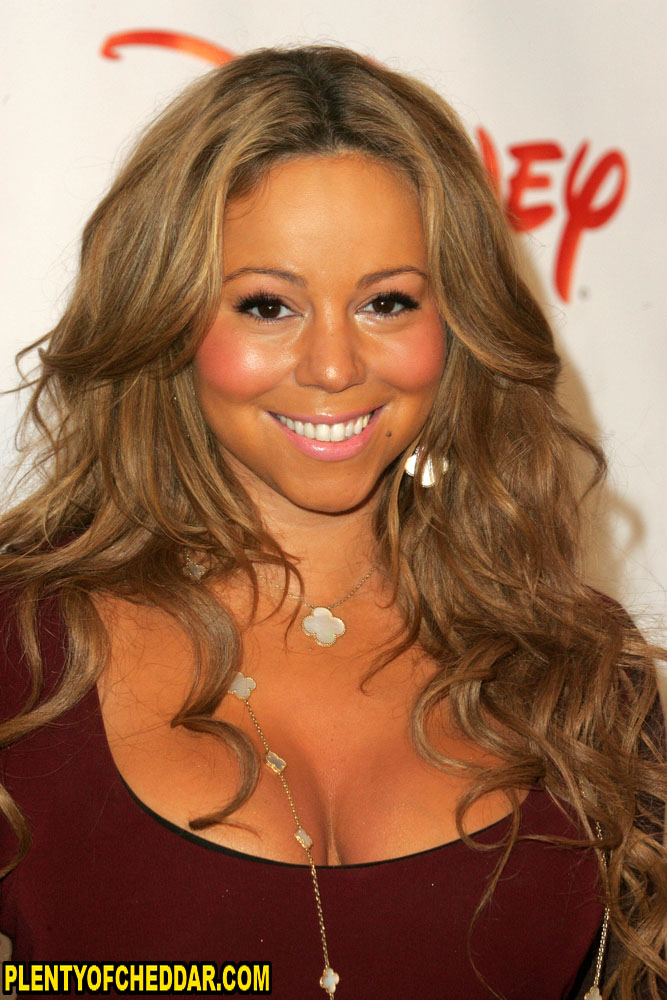 Mariah Carey is an American singer-songwriter and actress with a five-octave vocal range. She is able to sing in a high register and also sound husky due to the nodules on her vocal chords. Carey is even able to reach notes beyond the seventh octave—a rare skill that has earned her $510 million. She has sold over 200 million albums, singles, and videos worldwide, making her one of the highest selling artists of all time.

Michael Jackson was an American singer-songwriter and dancer known as the “King of Pop”. His contributions to dance, music, and fashion made him an icon during his life and well after his death. He is widely known as the most successful entertainer of all time with over 12 Grammy awards and 13 number-one singles in his solo career. His sales have been estimated at over 400 million worldwide. 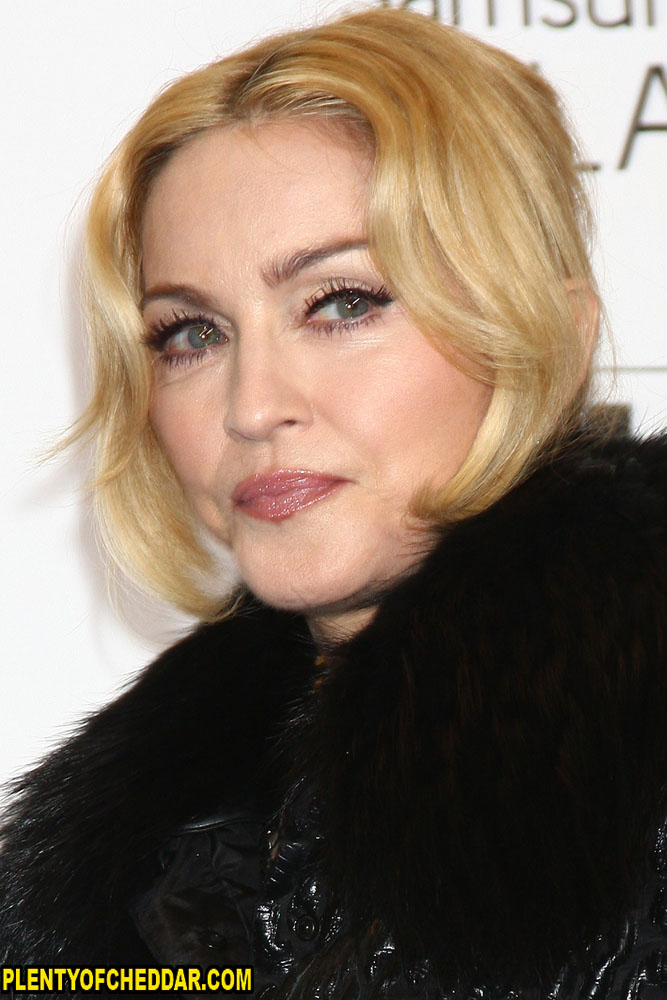 Madonna Louise Ciccone, better known as Madonna, is an American singer-songwriter and actress with an estimated net worth of $650 million. She is known for her constantly evolving style and music. She has sold more than 300 million albums worldwide and is known as the best selling female recoding artist of all time. She is the best-selling female rock artists of the 20th century and the second best-selling female artist in the United Stats with 64.5 million certified albums. Forbes has certified her as a cultural icon and she is widely known as the “Queen of Pop”.