Star Island is a man-made island neighborhood of South Beach located in the warm waters of Biscayne Bay. The Islands are home to some of the most luxurious real estate in Miami with unobstructed bay views and access to the ocean, Miami Beach and a short ride to the heart of Miami’s Financial District. Celebrities such as Don Johnson, Rosie O’Donnell, Shaquille O’Neal, Gloria Estefan, and Sean “P. Diddy” Combs. Other celebrities rumored to have homes on the island include Julio Iglesias, Madonna, Sylvester Stallone, and the late Elizabeth Taylor.

Carl Fisher, who purchased several parcels of land that would eventually become the City of Miami Beach, developed the man-made island. The Army Corps of Engineers dredged the sand and built the island by 1922. Although the island is a public neighborhood there is a guard gate at the entrance of the island and it is in an exclusive area that can only be accessed by the MacArthur Causeway. Once you arrive at the gate, a resident must call you to allow entry. 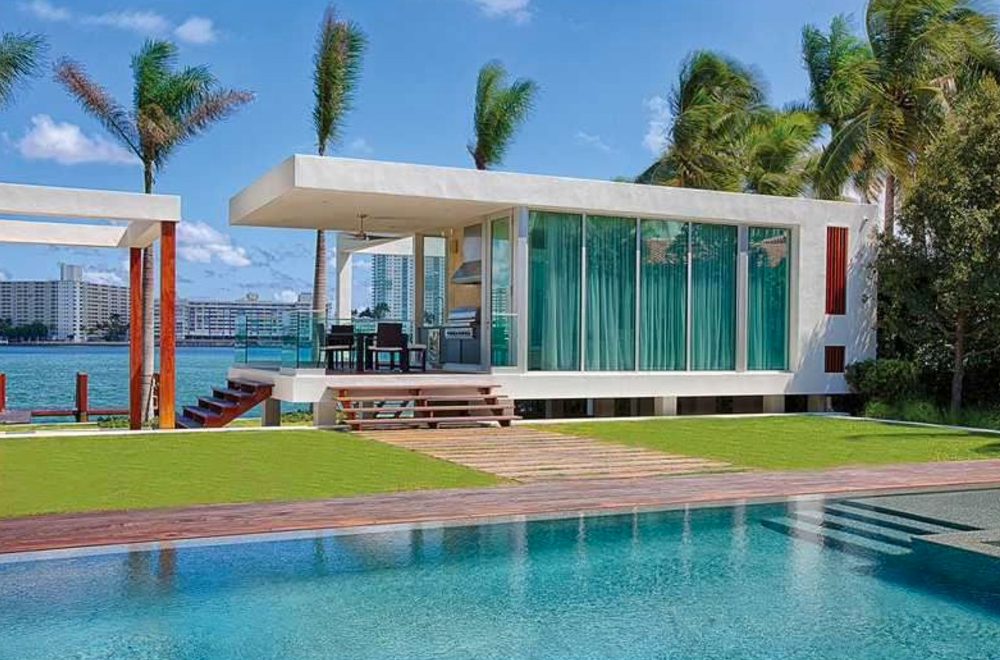 Pictured: a home on Star Island

Recently, Star Island made news when it was featured on the Bravo television series “The Real Housewives of Miami”. Cast member Lisa Hochstein and her husband, plastic surgeon, Leonard Hochstein purchased a $9,498,784 home at 42 Star Island Drive. The home was built in 1925 by Walter DeGarmo and is considered an historical landmark. The home features 8 bedrooms, 7 bathrooms and sits on 1.11 acres on land with gorgeous bay views. The Hochstein’s want to demolish the house and build on the lot but the Miami Preservation Society is battling the couple to prevent them from tearing the home down. 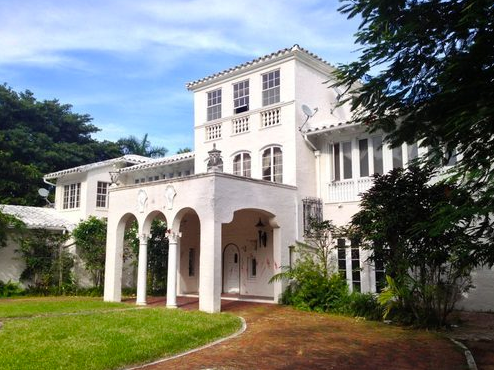 Star Island has also been home to drug scandals, which, some think, only add to its elusive Miami charm. In 1979 prosecutors alleged that member of the Ethiopian Zion Coptic Church were running a marijuana smuggling ring out of a home on Star Island. In 1999 Rosie O’Donnell purchased that home and allowed scenes from the 1994 movie The Specialist to be filmed at her property. 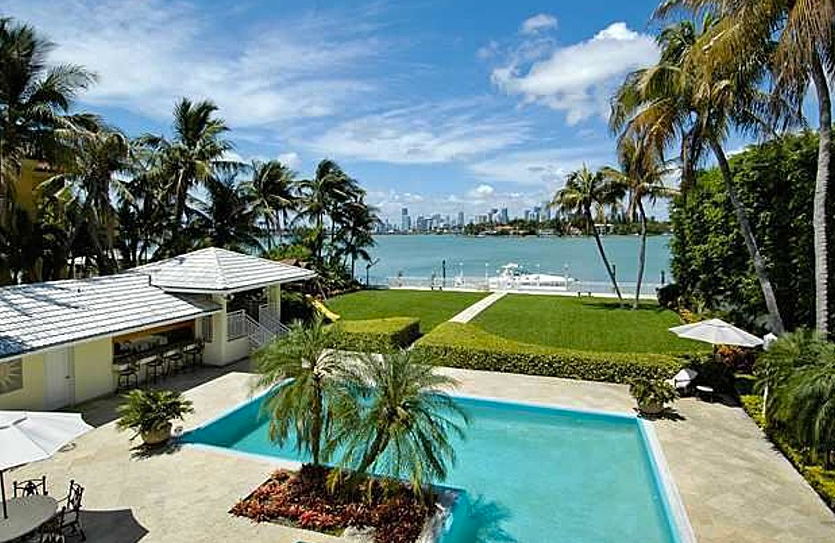