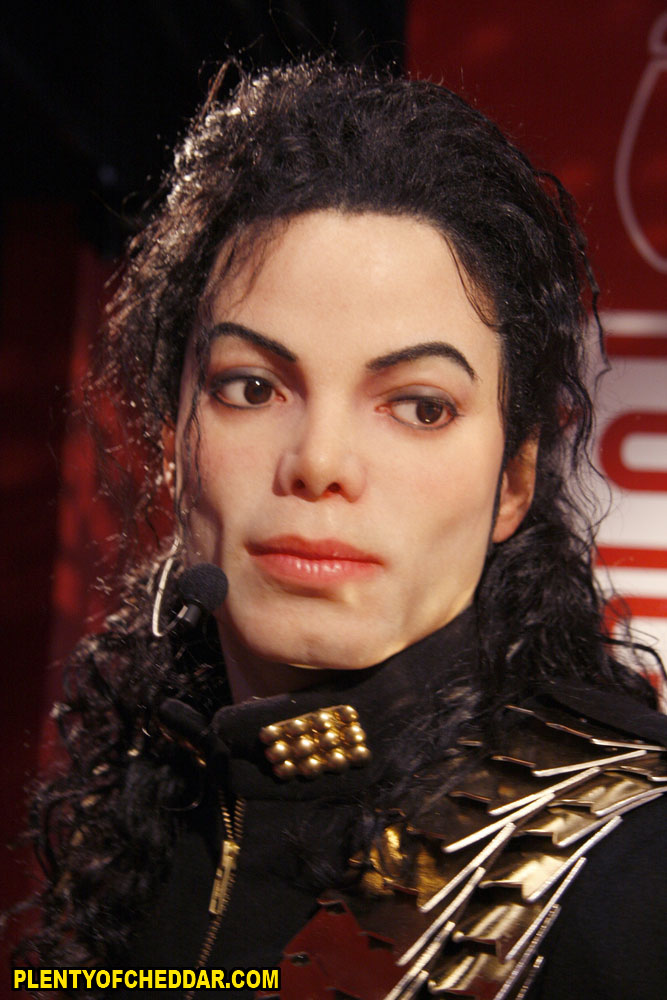 Michael Jackson was an American singer-songwriter, dancer, and philanthropist with an  estimated estate net worth of $600 million. According to his last medical reports, the singer  was 5’9″ and weighed 136 pounds. Jackson was born August 29, 1958 in Gary, Indiana. Michael’s father Joe, had been a guitarist but had to stop his musical aspirations when he started his family with Katherine. Katherine and Joe encouraged their children to get involved in music. In the early sixties, Tito, Jackie, and Jermaine began performing at local gigs. By 1964 the younger boys Michael and Marlon joined the singing group. Michael’s talent undoubtedly out-shined his brothers’ and he became the lead singer of the Jackson 5.

The Jackson 5 started opening for popular acts like Gladys Knight, James Brown, and the O-Jays. Gladys Knight introduced the Jackson 5 to music executive, Berry Gordy. Gordy signed the Jackson 5 to his Motown Record label. The boys churned out hit after hit, and became a sensation all over America. Some of their major hits were “I Want You Back”, “ABC”, “Never Can Say Goodbye”, and “I Saw Mommy Kissing Santa Claus”.

Going into the eighties, Michael was ready to break away and try a solo career. His breakout album Off The Wall was released in 1979. He was so popular, it was inevitable. His 1982 album Thriller became the best-selling album of all-time. His subsequent albums Bad (1987), Dangerous (1991), and HIStory (1995) also shattered records and were largely successful. Michael Jackson has broken all types of Guinness Book  records. He has won 13 Grammy awards, the Grammy Legend Award, the Grammy Lifetime Achievement Award, 26 American Music Awards, and many more accolades.

Michael Jackson is undoubtedly the “King of Pop”. His legendary dance moves, melodic voice, unique style, and cinematic music videos have influenced generations and generations to come. Artists like Madonna, Chris Brown, Ne-Yo, Lady Gaga, Ciara, Beyonce, and Justin Timberlake have all admitted to being heavily influenced by Jackson’s eclectic style and impact on music. A few of Michael Jackson’s chart-topping hits include “Billie Jean”, “Thriller”, “Beat It”, “Smooth Criminal”, “Bad”, Man in the Mirror”, Remember the Time”, “You are not Alone”,  ”Black or White”, “Dirty Diana”, and “Rock with You”. Jackson’s songs are timeless and will be played for many years to come.

Michael Jackson died June 25,2009 at his home in the Holmby Hills neighborhood of Los Angeles, California. The King of Pop’s cause of death was acute propofol and benzodiazepine intoxication which led to cardiac arrest. His personal physician, Dr. Conrad Murray was convicted of involuntary manslaughter in 2011. He is serving a four year sentence in prison.

Michael Jackson’s estate has enough net worth to buy:

Michael Jackson’s estate has enough net worth to give everyone in the Unites States $1.88