Good friends are hard to come by. Rich friends are even harder to come by. When you have a combination of good and rich, hold on tight, because those are the best kind of friends to have. Celebrities are known for their privacy and secrecy and as such, usually have a hard time making lasting friendships. It’s probably easier for celebrities to be best friends with other celebrities because they both know what it’s like to be in the limelight. The following celebrities are not only super loaded but they’re also super tight:

Katy Perry and Rihanna are international style icons, jet setters, and majorly talented musicians. They met years ago and fell in love with each other, often accompanying each other to music events, concerts, and dinner. The two pop stars are worth a combined total of $145 million (Perry has $55 million and Rihanna has $90 million.) 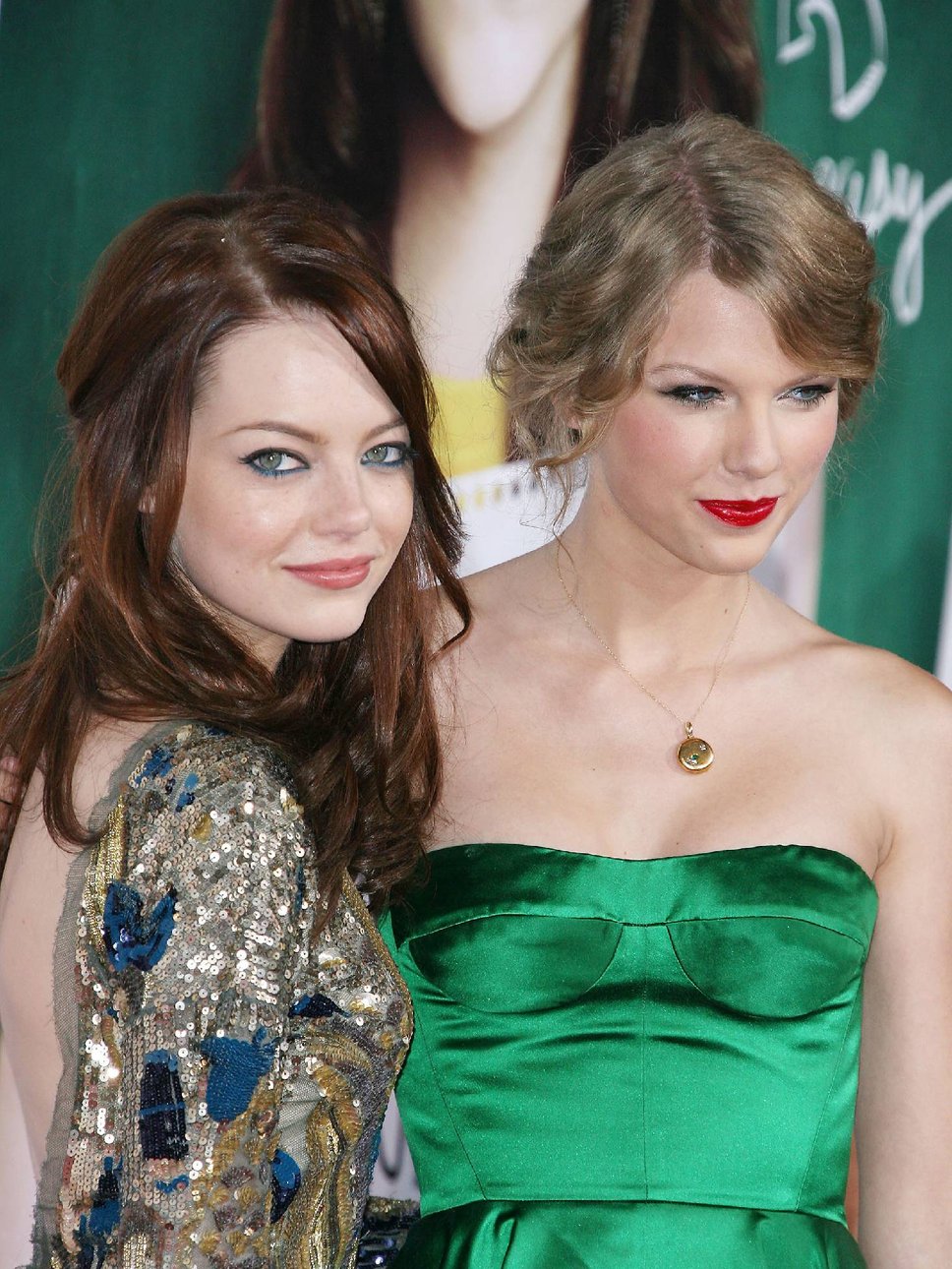 These young ladies have Hollywood in the palm of their hands and they have each other when times get tough. The two lovely celebs were introduced by a mutual acquaintance and have been inseparable ever since. Together these best friends has an estimated net worth of $115 million (Stone is worth $10 million and Swift is worth $105 million) 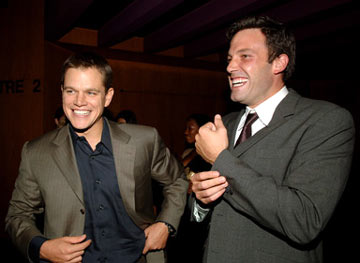 These two actors share a lot more than friendship—they share an Oscar. The two buddies penned the screenplay for the film Good Will Hunting which earned them both the Academy Award for Best Screenplay at the 70th Annual Academy Awards. The two leading men have an estimated total of $140 million (Affleck is worth $75 million and Damon is worth $65 million.)

These two actresses became best friends while filming the movie “The Runaways”. Both ladies played members of the band The Runaways and bonded over bad hair and skimpy costumes. Together their net worth is $86 million (Stewart is worth $70 million and Fanning is worth $16 million.)