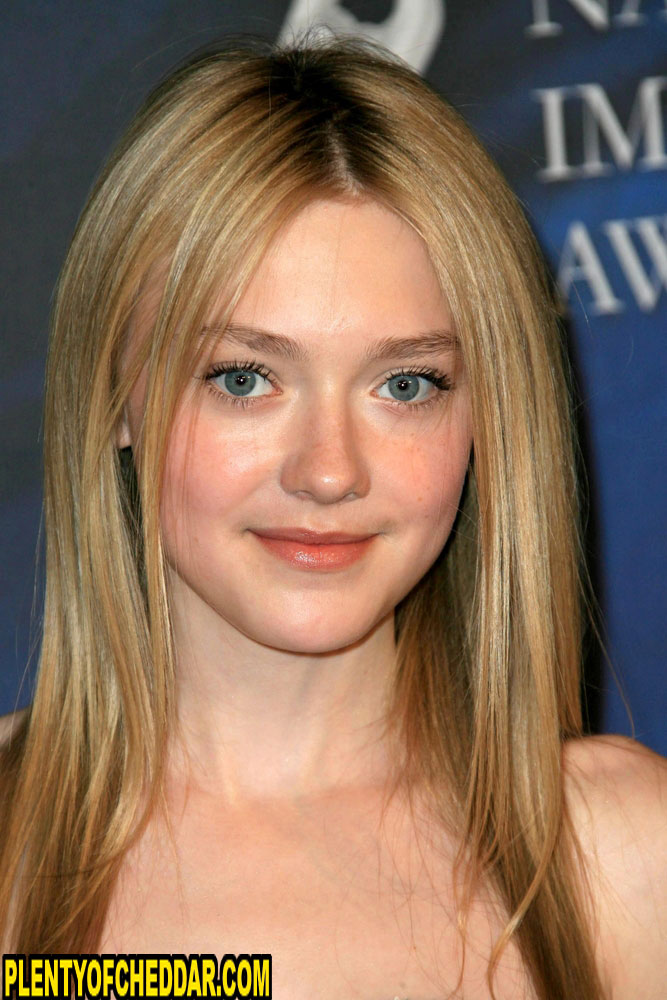 Dakota Fanning has an estimated net worth of $16 million

Dakota Fanning is an American actress with an estimated net worth of $16 million. She is 5’4″ and weighs 115 pounds. Born on February 23, 1994 in Conyers, Georgia, Hannah Dakota Fanning began her acting career at age three performing in local plays and in TV commercials. After a string of guest spots in hit shows followed including Strong Medicine and Malcolm in the Middle, the young actress earned her first notable film role opposite Sean Penn in the 2001 drama I Am Sam, garnering a Golden Globe nomination for her riveting performance.

By 2006, Dakota had established herself as one of the industry’s leading child stars working alongside Hollywood A-listers in several noteworthy films such as Man on Fire, with Denzel Washington and in the Tom Cruise sci-fi thriller, War of the Worlds. Going into her teen years, the actress began taking on more grown-up roles including starring as Cherie Currie in the rock-n-roll biopic The Runaways and as one of the Volturi vampires in the Twilight series.

Dakota Fanning has an enough net worth to buy:

Dakota Fanning has enough net worth to give everyone in Ecuador $1.