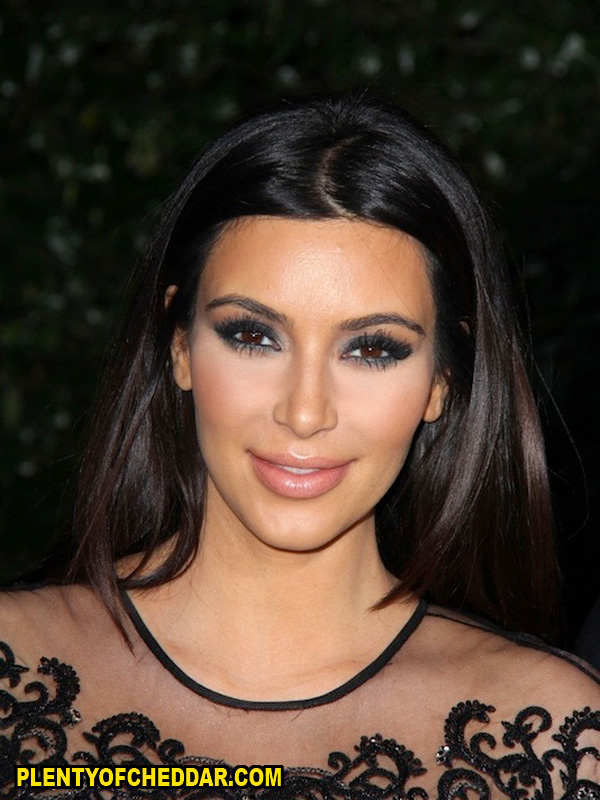 Kim Kardashian has an estimated net worth of $40 million dollars.

Kimberly Noel “Kim” Kardashian is an American television personality, actress, and media mogul with an estimated net worth of $40 million dollars. She is five feet one inches tall and weighs 119 pounds. Kardashian was born October 21, 1980 in Los Angeles, California. Her father, attorney Robert Kardashian was O.J. Simpson’s defense attorney during the Simpson’s 1995 murder trial. Kardashian is a third-generation Armenian-American with a very large family. Her stepfather, Bruce Jenner, was the gold medal for the decathlon at the 1976 Summer Olympics.

Kardashian gained notoriety in 2007 upon the release of her sex tape. The tape was leaked to the press and starred her and then boyfriend, rapper Ray J. That same year she was awarded $5 million in damages from the tape. Later on in the year her E! television program Keeping Up With the Kardashians debuted. The show chronicles the lives and loves of her large family. It has several spin offs.

Kardashian parlayed her fame into several business ventures. She opened up a boutique, DASH, endorsed food for Carls’s Jr.’s, developed clothing lines for Bebe stores, and created a sunless tanner.

In 2011, Kardashian married NBA player Kris Humphries. Their wedding was a media blitz, bringing in millions of dollars of endorsements. 72 days after their wedding Kardashian filed for divorce stating irreconcilable differences.

In 2011 Kardashian also announced she was pregnant with Kanye West’s baby. On June 15, 2012, Kardashian gave birth to a baby girl named North West.

Kim Kardashian’s net worth could buy:

Kim Kardashian has enough net worth to give everyone in Argentina $1.