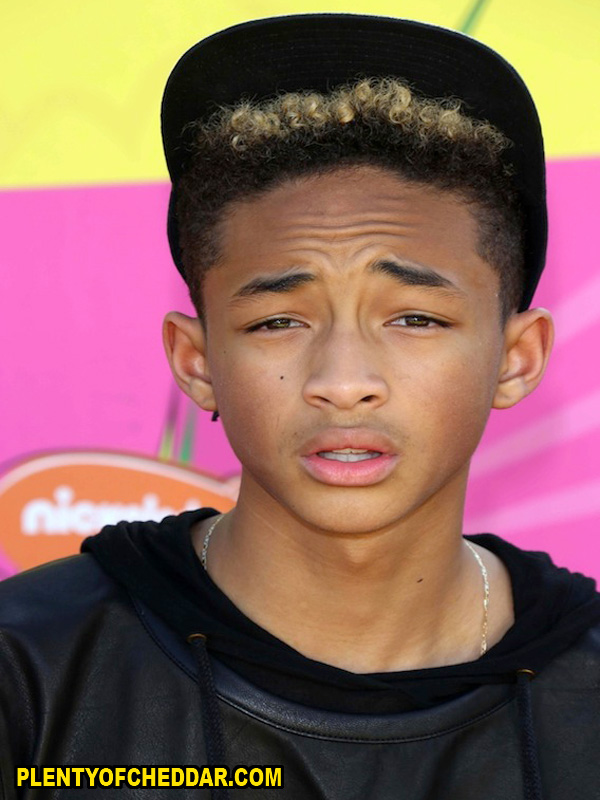 Jaden Smith has an estimated net worth of $8 million dollars.

Jaden Smith is an American rapper, actor, and dancer with an estimated net worth of $8 million dollars. Smith is five feet six inches tall and weighs 123 pounds. Jaden Christopher Syre Smith was born July 8, 1998 in Malibu, California. He is the son of actors Will Smith and Jada Pinkett Smith. His first major performance was alongside his father in the 2006 film The Pursuit of Happyness as Christopher, the son of Chris Gardner played by Will Smith. Smith won the 2007 MTV Movie Award for best breakthrough performance for his role in The Pursuit of Happyness. At the 79th Academy Awards Smith, along with acting nominee Abigail Breslin, presented the award for Best Live Action Short and Best Animated Short film.

Smith’s next  role was in the 2008 science fiction film, The Day the Earth Stood Still.In 2010 he costarred with Jackie Chan in the remake of 1994′s hit The Karate Kid. That same year Smith rapped alongside Justin Bieber in the hit song, “Never Say Never.”

Inspired by his musical upbringing, Smith released his first mix tape, “The Cool Café” on October 1, 2012 and recently launched his own clothing line, MSFTSrep. He recently collaborated with Korean designer Choi Bum Suk and created a pop-up store featuring custom clothing from both designers’ labels.

Jaden Smith’s net worth could buy:

Jaden Smith has enough net worth to give everyone in Tajikistan $1.