Celebrities are known for their expensive clothes, flashy jewelry, costly cars, and lavish vacations—but those material goods are mass produced, available for anyone to purchase if they have the funds. When celebrities really want to show off their wealth they turn to real estate. Celebrities spare no expense when shelling out—and customizing—their dream homes. Whether it’s a château in France, a penthouse in Singapore, or a ranch home in the Hollywood hills, the following celebs have cornered on the market on ritzy real estate, spending outrageous money on their homes: 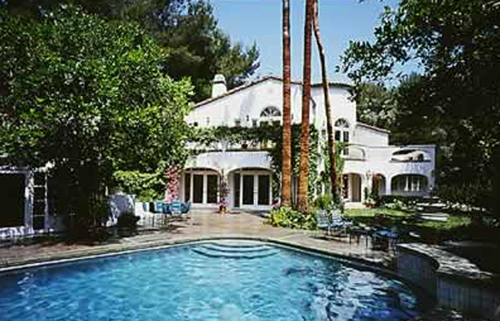 California Girl Katy Perry recently purchased two homes that have nothing in common except the street they’re on. One home is a 3,884-square-foot Spanish-style house on two-acres built in 1954 with three bedrooms, three baths, a master suite, cabana, steam room, pool and guest house while the other is a mid-century marvel. 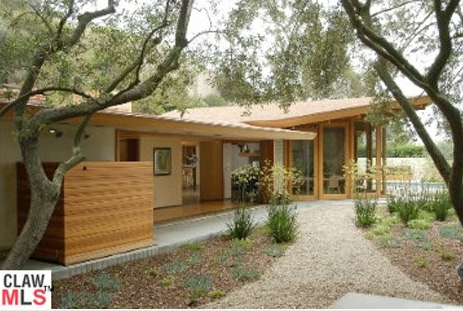 The second home once belonged to Jake Gyllenhaal’s parents and then Bruce Springsteen’s drummer. The mid-century home features sleek design, two bedrooms, one bathroom, wrap around living room with floor to ceiling windows, and a view of Los Angeles that is out of this world. We wonder why she would need so much space? Maybe for her cat, Kitty Purry to roam free? 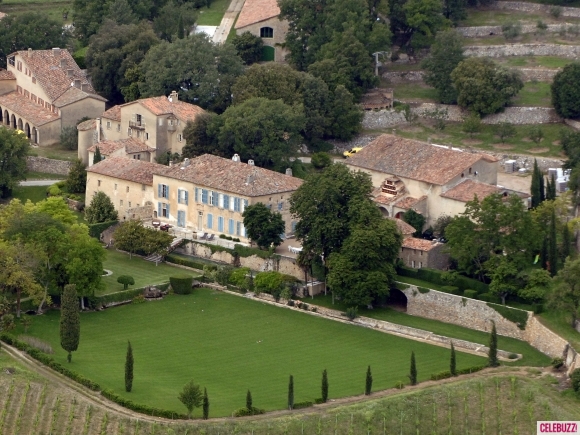 Pitt and Jolie purchased Château Miraval in the South of France in 2007. The 17th century vineyard has more than enough space for their ever-expanding brood. The home has 35 rooms, gardens, fountains, moats, and a chapel. There is also an olive grove, and forests of evergreens, white oaks, Aleppo Pine and Maritime Pines. Rumor has it that the pair will wed on their super exclusive property in the next year. 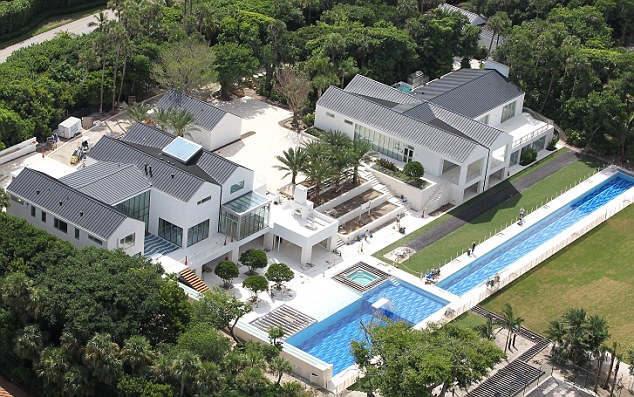 Tiger Woods has put his sordid past behind him and is starting fresh with a new home in Jupiter, Florida modeled after a golf course. The modern, 10,000-square-foot home features 3.5-acres of tournament-conditioned turf and bunkering to recreate the look and feel of various major courses. The home also has a basement wine cellar, cinema, game area, and four buildings that join the main house. The bonus buildings feature a boathouse, garage, guesthouse, and obviously, a golf-training studio. Outside the home has a gym, diving pool, tennis court, lap lane, 100-foot running track, and a berth for Woods’ 155-foot yacht, named Privacy. 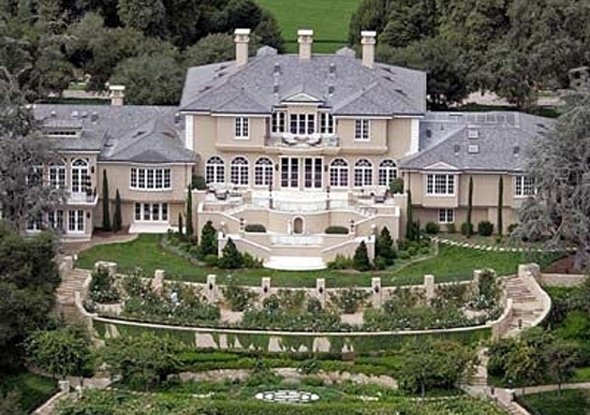 Oprah Winfrey lives in this sprawling 42-acre estate aptly named, “The Promised Land”. Recently, the television maven decided to give the 23,000-square-foot mansion a facelift explaining that the palatial décor didn’t suit her tastes. She claims the “gilded mirrors, marble urns, lavish carpets, and sherbet palette” wasn’t true to herself. We wonder how much she spent to make the manse look more like her…