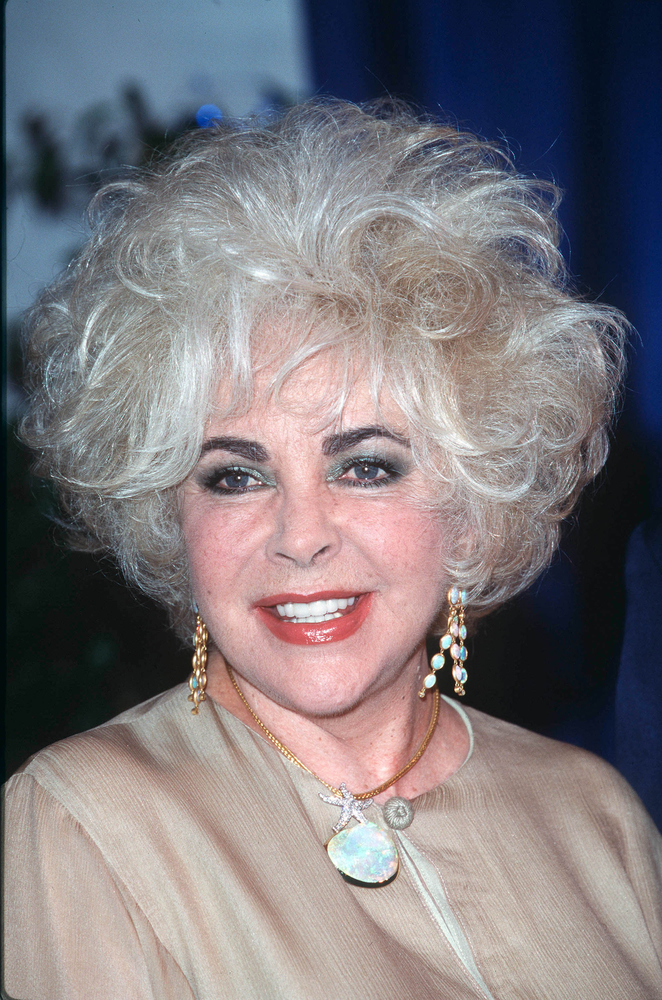 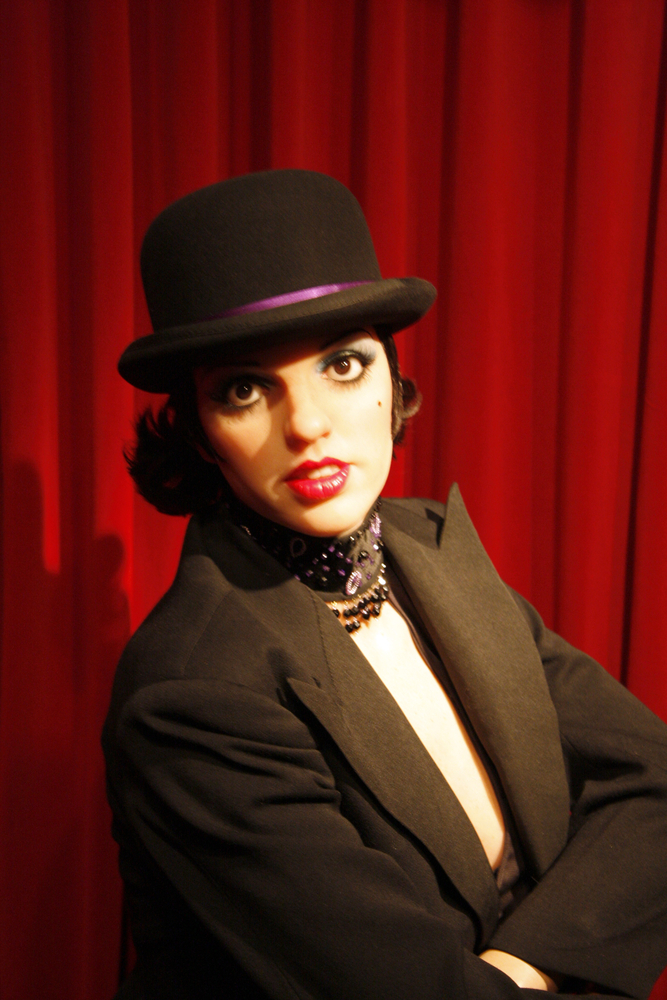 David Gest and Liza Minnelli’s NYC wedding on March 16, 2002 was a lavish affair, ringing in at $4.3 million. Michael Jackson served as best man and Elizabeth Taylor served as maid of honor. A 60 piece orchestra wowed the guests, as did performances by music legends Natalie Cole, Tony Bennet, and Stevie Wonder. The couple spent $40,000 on cake and $700,000 on flowers. The divorced in 2007. 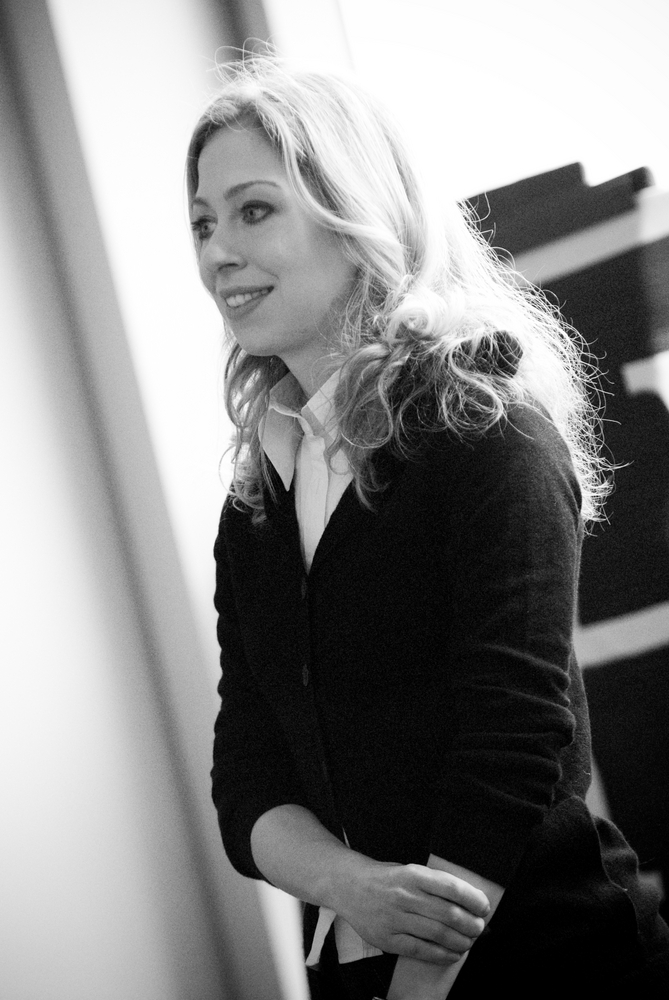 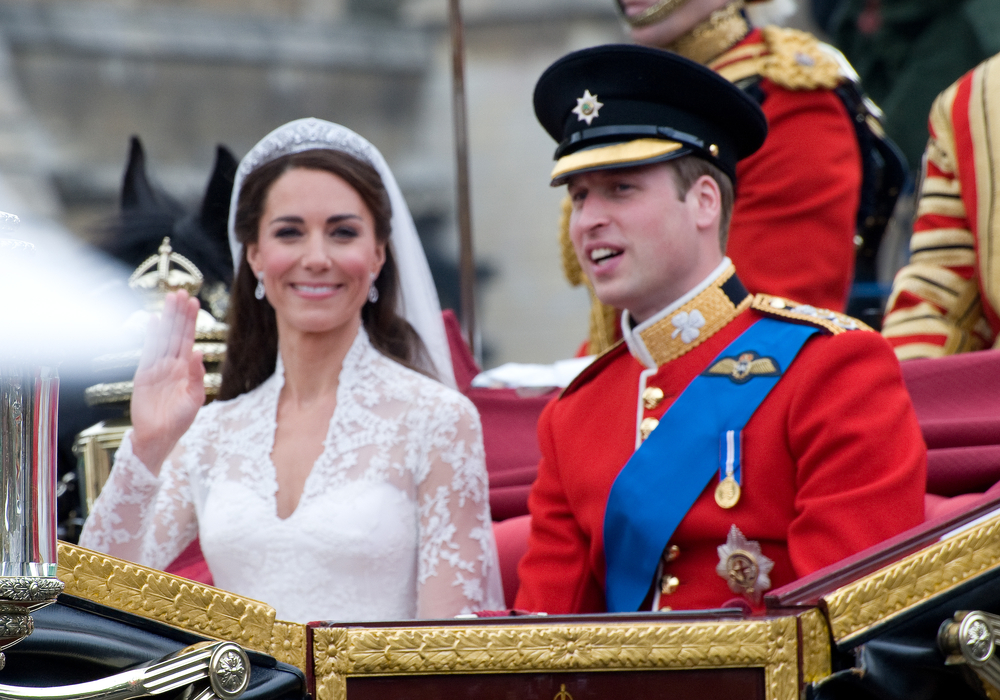 Kate Middleton wed Prince William on April 29th, 2011 in Westminster Abbey, London as the whole world watched. The couple spent $800,000 on flowers, $80,000 on the cake, $4,000 on the veil (workers making the veil even washed their hands every 30 minutes to ensure the fabric remained spotless), and approximately $400,000 was spent on Princess Kate’s custom made dress. 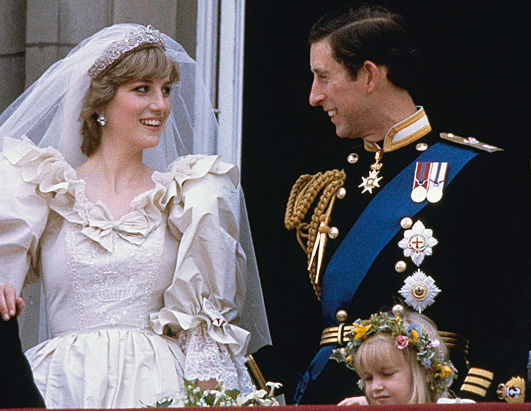 Lady Diana married Prince Charles on July 29th, 1981 at St. Paul’s Cathedral in London in front of an adoring and anxious public. The $115 million dollar wedding was an absolute breathtaking affair beginning with a $60,000 diamond and sapphire engagement ring and $100,000 pre wedding celebration. The couple spent $600,000 on security, $40,000 on cake (which was five feet tall), and the Princess wore a 24 foot long cathedral veil. While the couple divorced in 1996, the wedding remains one of the most spectacular in celebrity history.

Celebrity weddings are beautiful, romantic, and sometimes bizarre, but the one thing they all have in common is the unbelievable price tag!