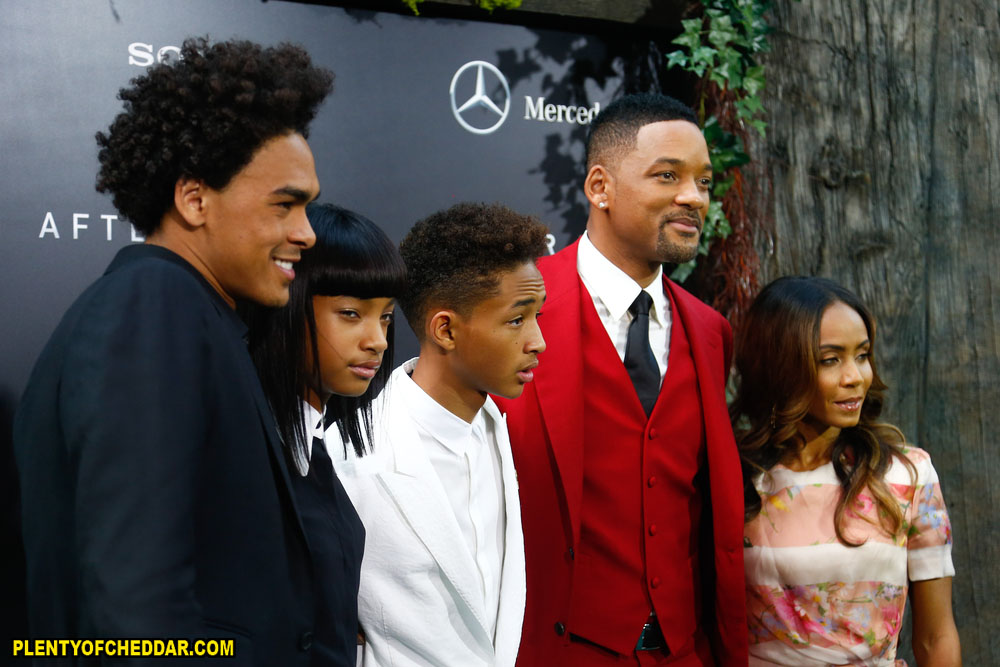 Rumors have been swirling that Will Smith and Jada Pinkett Smith are selling their 25,000-square-foot home in Calabasas, California. The Hollywood heavy hitters spent 42 million dollars and seven years building their dream home which they’ve lived in for the last two years. The Smiths hired hundreds of metalsmiths, stonemasons, plasterers, master woodworkers, and upholsters to build their palatial retreat to their exact specifications.

The couple wanted the house to be as intimate as possible while still offering enough space for their five-person family. The celebrity couple lives with their children, Willow, Jaden, and Trey (Will’s son from a previous marriage.) The house has rooms that cater to each of the children’s individual interests.

The Smiths wanted their home to reflect their earthy, organic personality and decided to invest millions in their labor of love. Jada told Architectural Digest, “For Will and me this home was always a spiritual endeavor. We wanted to create a family retreat, something made by hand and a natural as possible something that ties back to the land.” 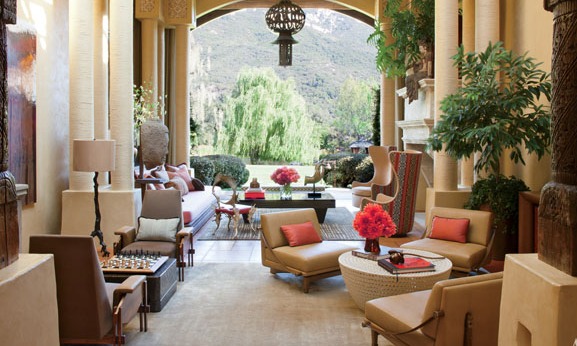 In 2007 The Smiths purchased the original plot for their land in the Santa Monica Mountains. They were drawn to the property because of the picturesque man-made lake with views of Saddle Peak in the distance. The Smiths quickly bought up a stretch of adjacent plots to assemble their sprawling 150-acre estate. 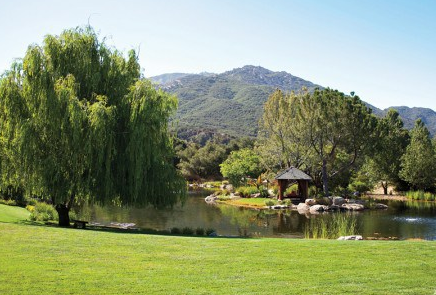 Due to the environmentally sensitive landscape and the numerable regulations surrounding the property, the building permit process lasted four years. The Smiths finally broke ground in 2003 with an army of workers applying hand-troweled plaster to the two-story home, which curves around itself creating a endless living space.

The home harkens to ancient cultures with a mix of antiques from the Middle East, Africa, the American Southwest and Asia. The home’s massive front door was once an entry to a fort in Northern India. Jada believes doors are “a threshold to something new.” 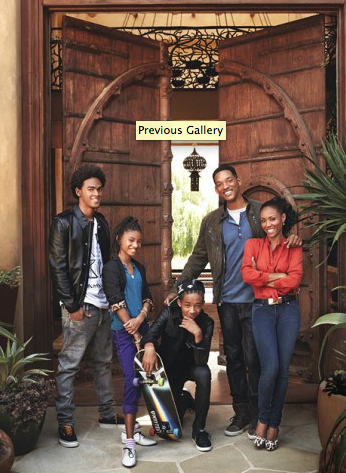 The couple is reportedly selling their home amidst reports of rumors of Jada’s sexuality and the couple’s eclectic lifestyle. The couple is rumored to have an open relationship but they have never confirmed nor denied the allegations.

Recently, the Smiths sold their Hawaii estate for an undisclosed amount of money. The sale of their Hawaii home sparked divorce rumors and prompted the couple to address the public. Although they deny the split the Hollywood pair have been on rocky ground for quite some time.

Insiders say the couple is headed for divorce court. The lesbian rumors, open marriage, and property listing spell out trouble ahead. Will the Smiths be the next couple to call it a wrap?