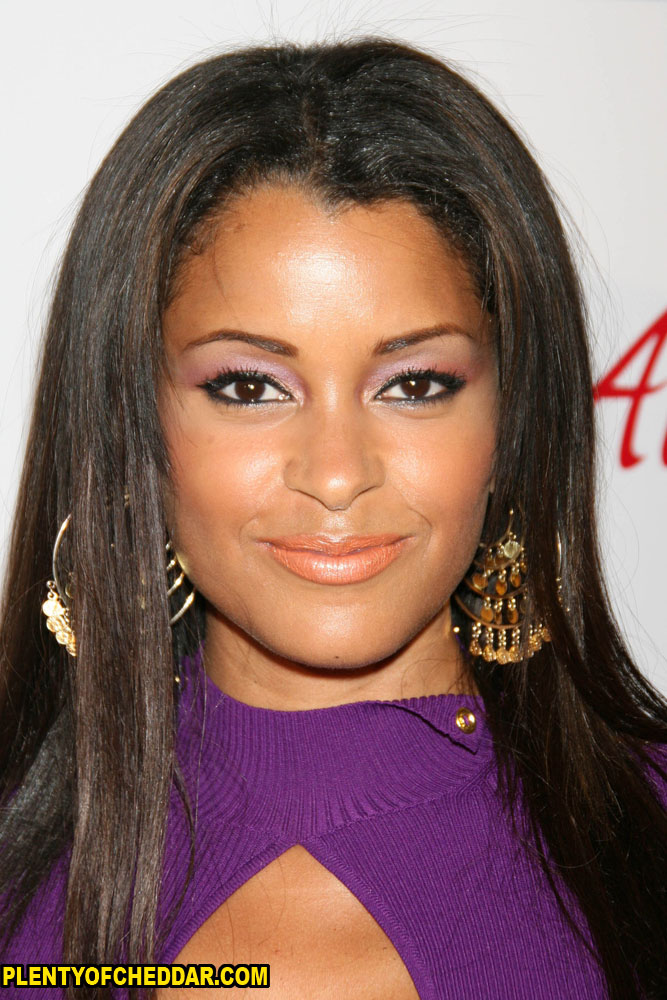 Claudia Jordan has an estimated net worth of $500 thousand.

Claudia Jordan is an American television and radio personality with an estimated net worth of $500 thousand. She is 5’8″ and weighs 130 pounds.  Claudia was born on April 12, 1973 in Providence, Rhode Island. A track star in high school, she participated in a number of Junior Olympics and became an All-American sprinter in college. As well a successful athlete, Claudia was also a teen beauty queen earning the tiles of Miss Rhode Island Teen USA 1990 and Miss Rhode Island USA 1997.

With hopes of a career in entertainment, Claudia began appearing in TV commercials for Sears, Pepsi and Coors Light and in 2001, landed a two year gig as a model on the famed game show The Price is Right. In 2005, she earned her most notable television role as Model #1 on NBC’s Deal or No Deal. During her five-year stint on the hit game show, the beauty appeared in several TV shows including That’s So Raven, One on One and Modern Girl’s Guide to Life. As well as competing on the hit reality show competition Celebrity Apprentice in 2009, she also began a series of guest hosting duties for shows such as Access Hollywood, Extra, Entertainment Tonight, and the 2009 Miss Universe pageant.

In 2013, Claudia reprised her spot on Celebrity Apprentice All-Stars and began co-hosting VH1’s new late night talk show Tiny’s Tonight.  Outside of her roles in front of the camera, Claudia also works in radio previously hosting her own Siruis/XM show “The Claudia Jordan Show” and is the current co-host on “Reach Around Radio.” The model/host made headlines in the summer of July 1, 2013 when while attending the BET Awards, she was involved in a verbal and physical altercation with Celebrity Apprentice co-star Omarosa.  She has been married once, which ended in annulment and has no children.

Claudia Jordan has an enough net worth to buy:

Claudia Jordan has enough net worth to give everyone in Malta $1.