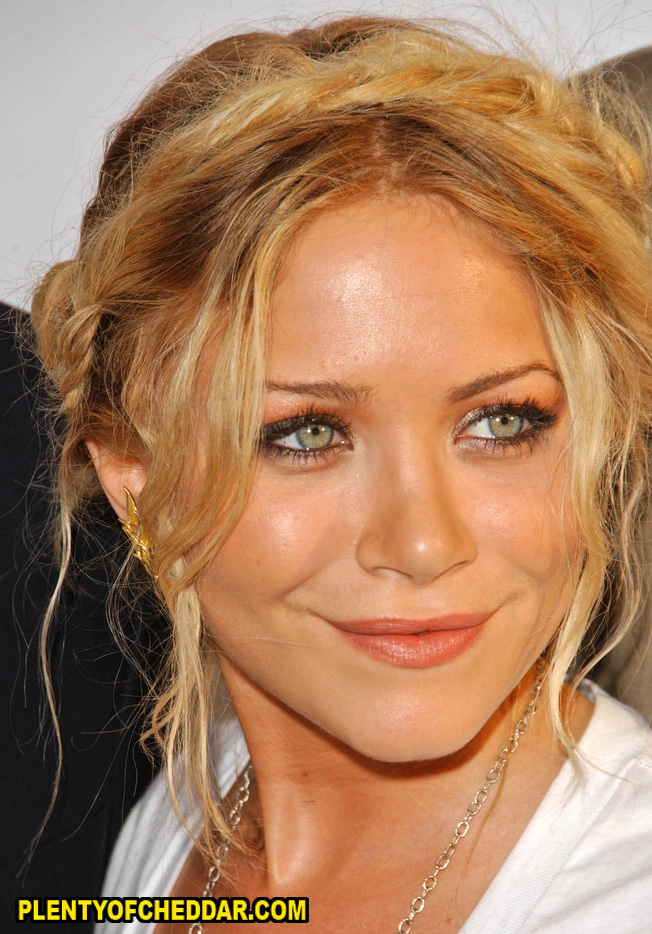 They say to never judge a book by its cover. You seriously can’t tell who really has money strictly off of the way that they are dressed. I used to be a bank teller and I can attest to this. Customers would come in dressed in the finest of linens and only have $42 dollars in their checking account. Meanwhile the man who looks like he shops at Ross Dress For Less on a good day has $1,000,000 sitting pretty in his account. It was always a shock to me to see who really had dough.

Celebrities.  Some of them make more during a night of partying than most of us make in a year. On top of them having loads of money, companies send them free products all the time. They get gift baskets full of goodies, dinner on the house at posh restaurants, and free clothes from the world’s top fashion designers. Seriously, top fashion brands send stars pieces in hopes of them begin caught with it on by the paparazzi. 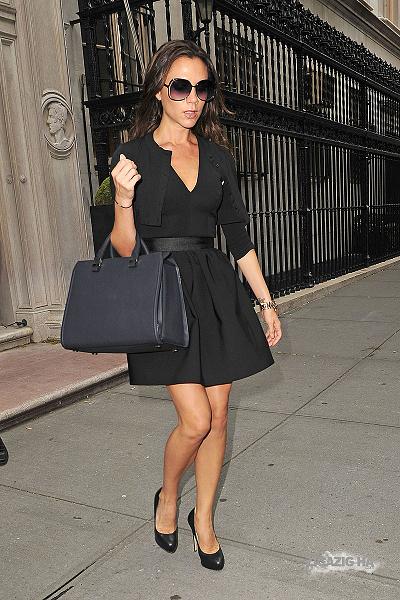 Victoria Beckham would never be caught dead without her designer shoes, bag, and attire.

Not all celebrities are as well dressed as Posh Spice. If I was a celebrity and I had oodles of money I would have a frequent shopper card for Saks Fifth Avenue. I’d have the latest Christian Louboutin heels, Chanel bags, and David Yurman jewels. I would probably be one of those people who turn an entire room into a mega-closet. So I don’t understand how there are some superstars who dress like they haven’t bought a t-shirt since 1987. Maybe that’s why the rich stay rich and the poor (i.e. me) stay poor. I guess when you have enough money to feed every child in Romania, you could care less about impressing folks. Check out celebrities who don’t dress to impress.

My momma always told me that you can tell a lot about a man by the shoes that he wears. After writing this, I will never go after the guy a fresh pair of Salvatore Ferragamos on. The guy with the leaning Pumas on seems like more my type. Well at least his bank account says so.