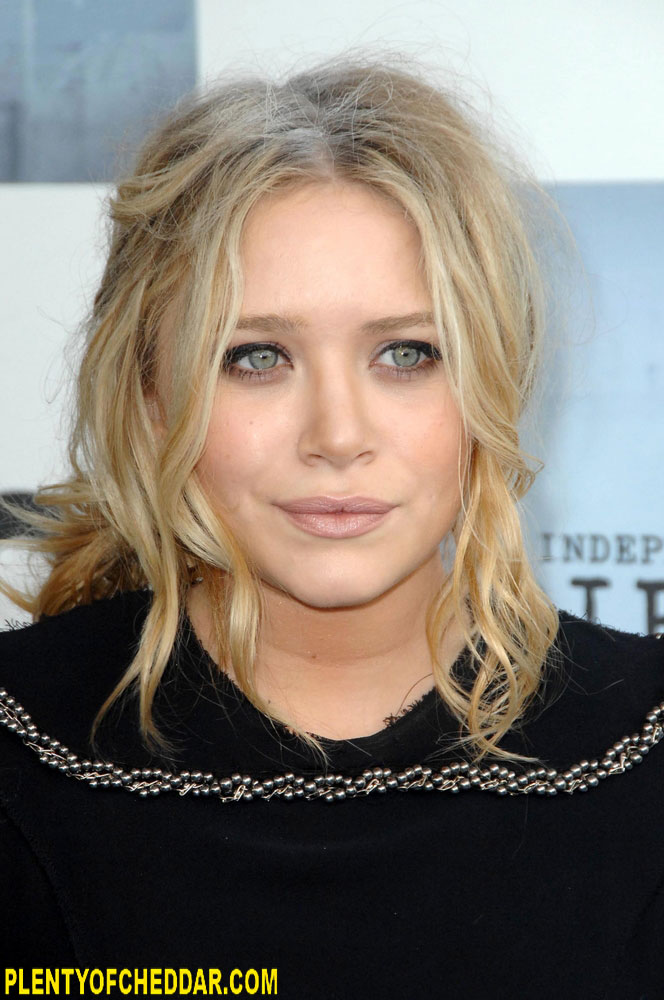 Mary-Kate Olsen has an estimated net worth of $150 million

Mary-Kate Olsen is an American actress, fashion designer, producer, author, and businesswoman with an estimated net worth of $150 million. Olsen  She is 5’2″ and weighs 98 pounds. She is best known for co-starring in the  television program Full House as a child.