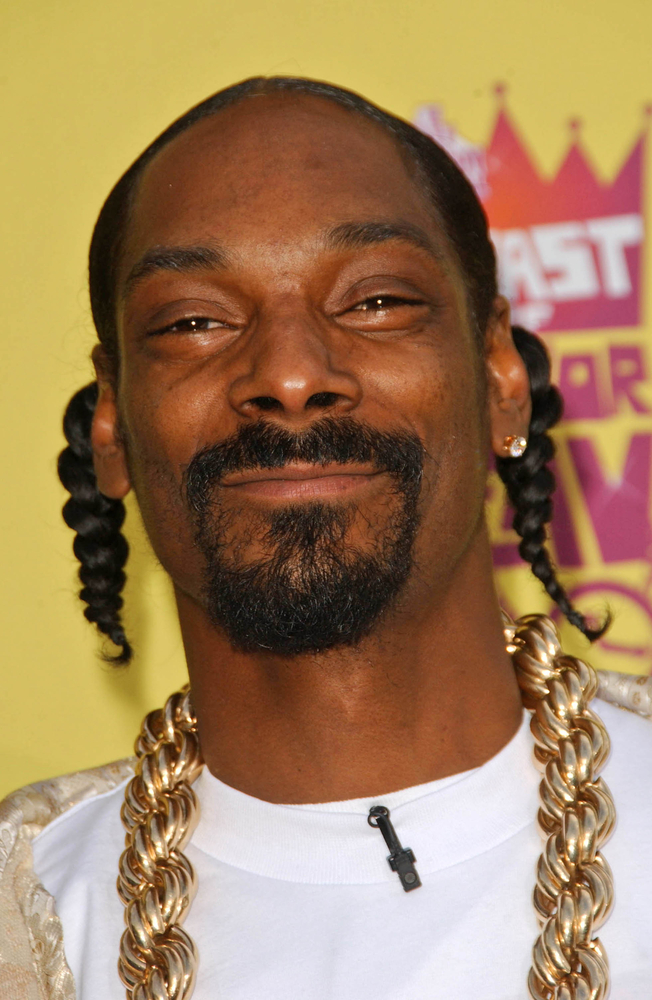 Snoop Dogg has an estimated net worth of $120 million.

Snoop Dogg is an American Hip-Hop artist with an estimated net worth of $120 million dollars. Snoop Dogg was born Calvin Broadus on October 20,1971 in Long Beach, California. Snoop Dogg is six feet and four inches tall, and he weighs 165 pounds. He’s  named after his step-father because his biological father Vernall Varnado, was absent for the majority of his life. His mother nicknamed him “Snoopy” because she thought he favored the cartoon character. As a young boy, Snoop played piano and sang in the Golgotha Trinity Baptist Church choir. However, his religious upbringing didn’t deter young Calvin from getting into trouble. While attending Long Beach Polytechnic High School Snoop was consistently  in trouble with the law. Although he denies being a gang member, Snoop was heavily affiliated with the Rollin’ 20 Crips gang from the eastside of Long Beach.

Snoop got arrested a couple of times for drug possession, and while spending time in prison he started using rap as an escape from his troubles. When he was released from prison, him and his cousins Nate Dogg, Lil 1/2  Dead, and Warren G created a hip-hop group called 213, named after their Long Beach area code. Their rap group started recording mix-tapes. Warren G got an opportunity to meet popular rapper/producer Dr.Dre and gave him a mix-tape. Dr. Dre was impressed with Snoop’s style and invited him to audition. He saw Snoop’s potential and began working with him.

Snoop Dogg hit the streets with two smashing singles “What’s My Name?” and “Gin and Juice”  which helped propel first album Doggystyle (1993) to number one on Billboard’s Hip-Hop and Top 200 charts. His sophomore album Doggfather(1996) received a great response but was not as successful as the first. This was due in part to art imitating life. His good friend and label-mate 2Pac lost his life to a gang-affiliated shooting. The co-founder of his record label Suge Knight got indicted with racketeering charges, and Dr.Dre left Death Row records. Snoop was unhappy with his label situation but due to an iron-cad contract he had wait and  let it expire.

Snoop’s next two albums topped the charts and he became synonymous with west coast gangster rap. In 2004 his hit single “Drop it like it’s hot” took over radio airwaves and reached the number one spot. In 2012 Snoop Dogg visited Jamaica to do a documentary entitled Reincarnated which showcased his experience making his first reggae album. While there he met with a Rastafarian priest who told him, “You are the light; you are the lion.” He decided to drop the “Dogg” from his stage name and adopted the name “Snoop Lion”.

Snoop Dogg has enough net worth to buy:

Snoop Dogg has enough net worth to give everyone in Mexico $1.01.