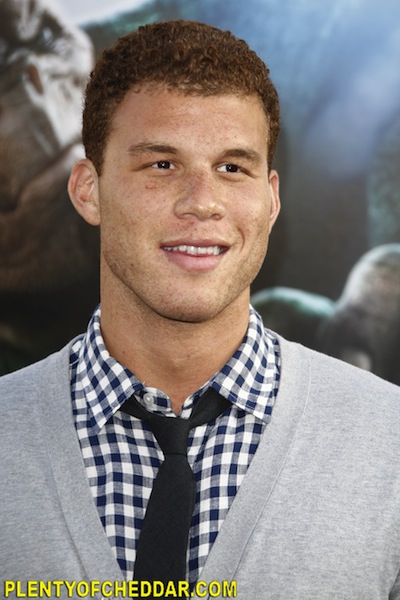 Blake Griffin has an estimated net worth of $20 million.

Blake Griffin is an professional American basketball player with an estimated net worth of $20 million. Blake  is 6’10″tall and weighs 251 pounds. Blake Austin Griffin was born on March 16, 1989 in Oklahoma City, Oklahoma. He currently plays power forward for the Los Angeles Clippers. Blake has a son born in 2013. Blake’s parents owned a trophy company and his father was a standout center for a small school in Oklahoma, after which he was the coach of a local high school basketball team. Blake played for his father’s team and won four straight state high school basketball titles. As a result he was one of the state’s most highly rated recruits and elected to play at the University of Oklahoma. Blake had highly successful college career, playing two seasons and sweeping the college player of the year awards in his sophomore campaign. He decided to enter the NBA Draft after his second college season in 2009.

Blake was selected with the first pick of the draft by the Los Angeles Clippers but was injured in the last preseason game and forced to miss the entire year. He came back in 2010 with a vengeance, averaging 22.5 points and 12.1 rebounds a game on his way to being named Rookie of the Year. He was also named an NBA All-Star and won the Slam Dunk Contest in his first season. Blake’s second season saw more individual success which translated into team success as he led the Clippers to the playoffs and a first-round win over the Memphis Grizzlies. He was again named an All-Star as he averaged over 20 points and 10 rebounds per game.

Before his third season, Blake signed a 5-year contract extension worth $95 million. The Clippers won their first ever Pacific Division title and replaced the vaunted Los Angeles Lakers as the most successful team in L.A. Even so, the team was eliminated in the first round of the playoffs by the Grizzlies. Blake’s game is characterized by incredible athleticism and he is known as the most spectacular dunker currently in the game. His alley-oop dunks have given rise to the team’s nickname, “Lob City.” His success and personality have led to major endorsement deals, primarily with Kia who has established a franchise around the player.

Blake Griffin’s  Net Worth Could Buy:

Blake Griffin has enough net worth to give every person in Madagascar $1.