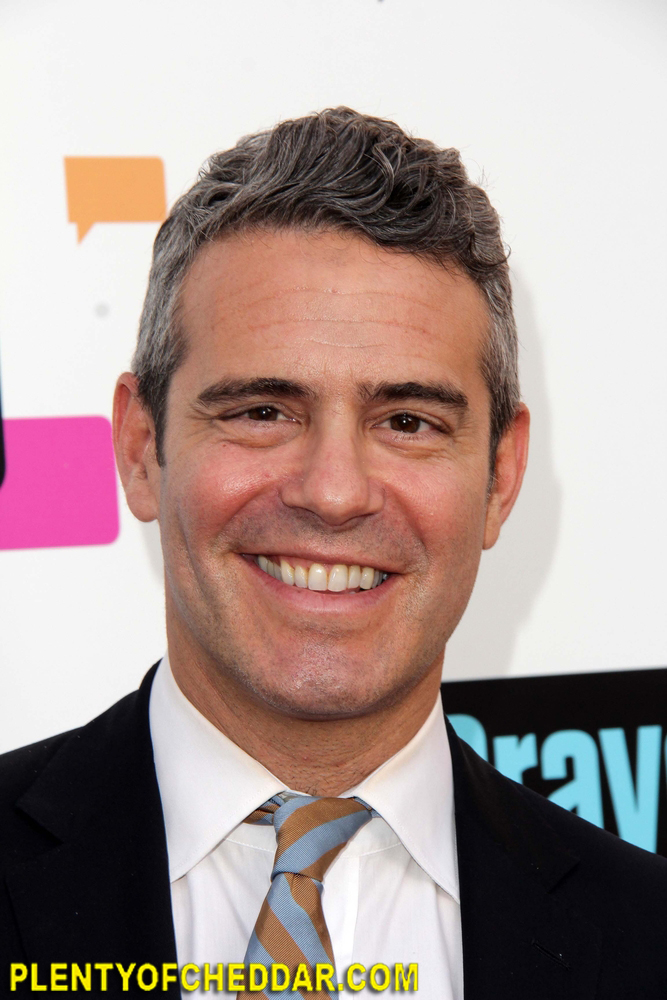 Andy Cohen has an estimated net worth of $15 million.

Andy Cohen is an American television host and executive with an estimated net worth of $15 million. Cohen is 5’9″ and weighs 170.  Andy Cohen was born on June 2, 1968 in St. Louis, Missouri. He attended Clayton High School and then went to Boston University, where he graduated with a degree in broadcast journalism. After college, he interned at CBS News and eventually worked at the network for a decade, rising to a producer of 48 Hours and CBS This Morning before being named the senior producer of The Early Show.

Cohen left CBS to become vice president of original programming for the now defunct Trio Cable Channel. Before the channel shut down operations, Cohen left to join Bravo as senior vice president of original programming and development. He flourished at Bravo, holding a number of different management positions and eventually overseeing such shows as Emmy –winning Top Chef (which he executive produces), Queer Eye, Kathy Griffin My Life on the D List, The Millionaire Matchmaker, The Rachel Zoe Project, Bethenny Ever After, Shahs of Sunset and, of course, the Real Housewives franchises. He is currently Bravo’s Executive Vice President of Development and Talent.

Along with his incredible development and producing skills, Cohen has increasingly become a celebrity personality, as he has hosted reunion episodes of his shows and eventually parlayed that success into his own late night talk show, Watch What Happens Live. The show, billed as the only live late-night talk show, features A-List celebrities as well as personalities from the network’s shows. Cohen’s popularity led him to pen a New York Times Best Selling book, Most Talkative: Stories From the Frontlines of Pop Culture. Cohen also hosted other major mainstream shows, including Live with Regis & Kelly and Anderson Live, with Anderson Cooper, as well as become a recurring guest on Today and Morning Joe. He also hosted the Miss USA and Miss Universe pageants multiple times.

Andy Cohen’s Net Worth Could Buy:

Andy Cohen has enough net worth to give every person in Cambodia $1.