While many young writers aspire to write the next great American novel, other writers aspire to write the next “Harry Potter” or “Diary of a Wimpy Kid”. And with good reason—the “Harry Potter” brand is currently worth $15 billion and climbing. The authors on this list are lucky enough to do what they love and get paid handsomely to do it. These are the highest paid authors in the world: 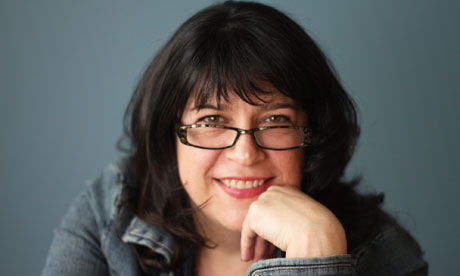 With an estimated net worth of $310 million, James Patterson is doing just fine even if he was booted out of first place by E.L. James. Patterson is an American author known for his novels about fictional psychologist Alex Cross, the protagonist of the Alex Cross series. Out of every 17 hardcover books sold in the U.S., one is a James Patterson book. In total he has sold more than 270 million copies of his books. 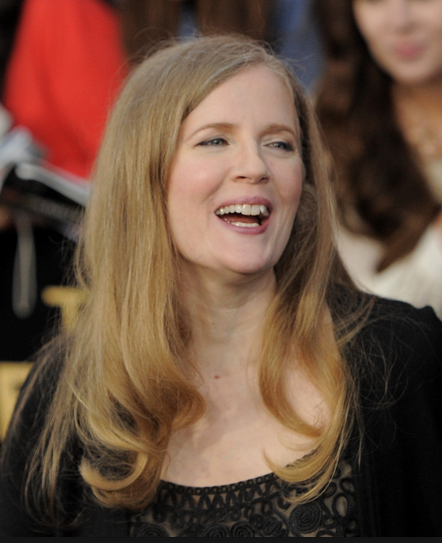 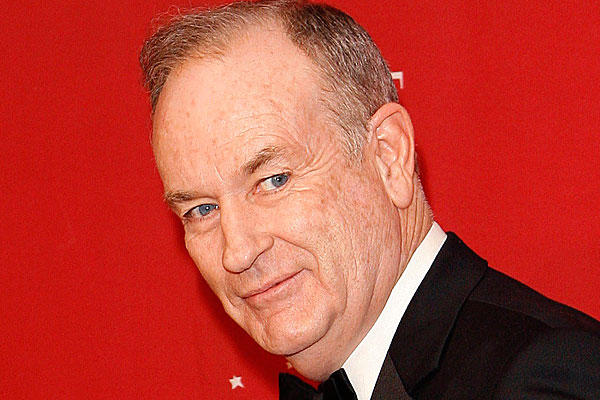 Bill O’ Reilly is an American television host, author, and political commentator. He hosts The O’Reilly Factor on Fox News Channel, which is currently the most watched cable news program on American television. His books, Killing Lincoln, Killing Kennedy, and Killing Jesus, have made him the fourth highest paid author in 2013. 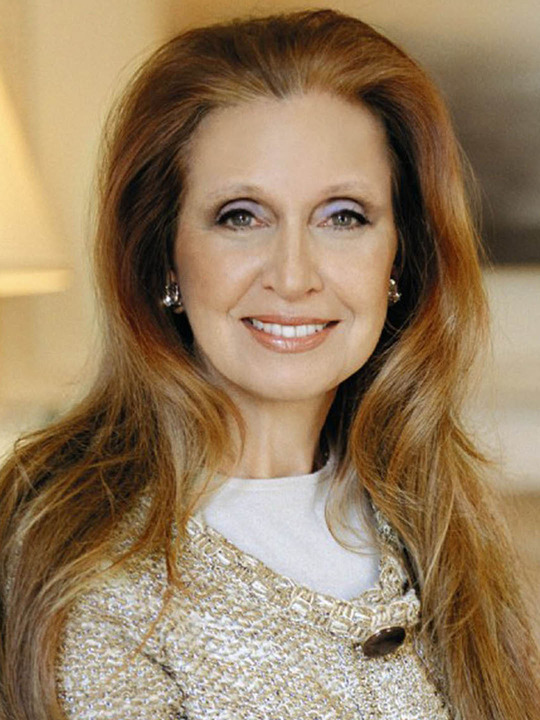 Danielle Steel is an American novelist with a career that spans 40 years and 128 titles. Steel averages three books a year, and while most are romances, she has also written children’s books, nonfiction and a volume of poetry. She is currently the bestselling living novelist and the fourth best selling novelist of all time. Her books have sold more than 600 million copies worldwide.