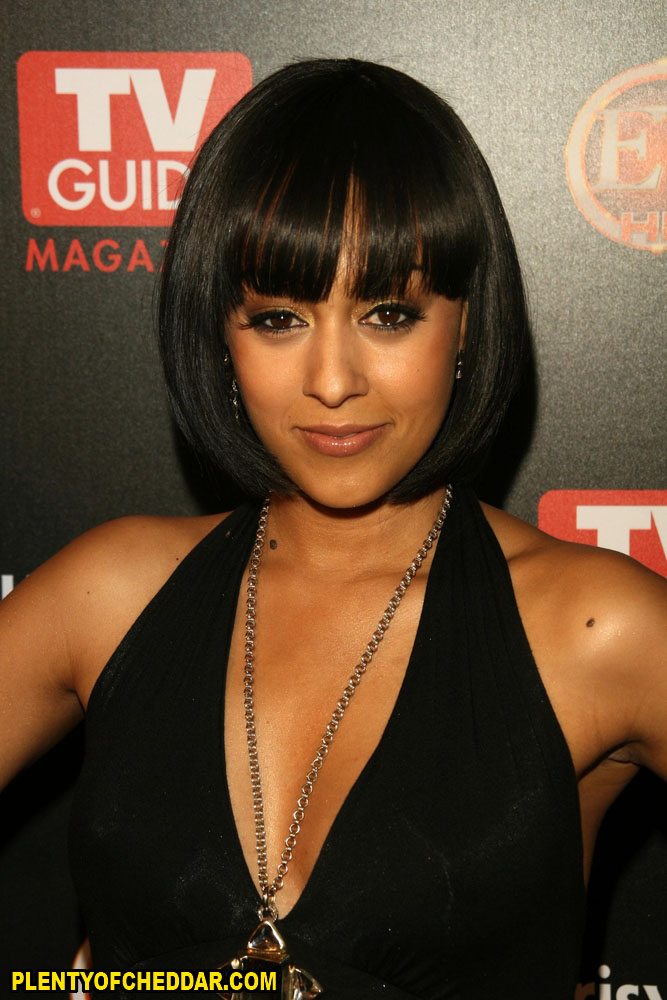 Tia Mowry has an estimated net worth of $4 million dollars

Tia Mowry is an American actress with an estimated net worth of $4 million dollars. She is is 5’5″ and weighs 130 pounds. Tia Mowry was born on July 6, 1978 in Gelnhausen, Germany. Both of her parents were sergeants in the United States Army. Tia was born two minutes after her identical twin sister, Tamera. While her family was stationed in Fort Hood, Texas Tia and Tamera started entering pageants and talent shows. At the age of 12, the twins convinced their mother to move to Los Angeles, California so they could pursue acting. Their mother agreed, under the condition that they land a role within the first month of their stay. Once settled in L.A., the twins began appearing in commercials and small television roles.

In 1992, the twins were working on the set of Full House when a producer spotted them and decided to develop a show for them. Sister, Sister ran from 1994 to 1999 on initially ABC then the WB network. While Sister,Sister was airing, Tia did voice-ver work for the Kids’ WB cartoon series Detention, and appeared on her brother’s Disney Channel show, Smart Guy. When Sister, Sister ended, Tia and Tamera went on to study psychology at Pepperdine University. She even studied humanities and Italian abroad in Europe. Tia returned to the small screen when she appeared in the Disney Channel television movie Seventeen Again (2000). Afterwards, Tia appeared in Rob Schneider’s comedic film The Hot Chick (2002), and did voice-over work for the three installments of Bratz films (2005-2006). She also co-starred in the Disney Channel Original Movie Twitches (2005) with her sister Tamera, and the sequel Twitches Too (2007).

In 2006, Tia landed a starring role on the hit series The Game, where she plays a medical student and girlfriend of a rookie NFL player. She stayed on as a cast member of The Game until 2012. In 2013 Tia started playing Stephanie on Nick at Nite’s sitcom Instant Mom. Tia also co-stars and produces the reality series Tia and Tamera with her twin sister. The show debuted August 8, 2011 and is still running on the Style Network.

Tia Mowry has enough net worth to buy:

Tia Mowry has enough net worth to give everyone in Bosnia & Herzegovina $1.