The real estate market crash didn’t just effect normal people, it also effected celebrities. It’s tough to feel bad for someone who had to scale down their asking price from $22.5 million to a paltry $19.9 million (ahem, Billy Joel) but it is a huge loss. The following celebrities are doing everything they can from renovating their homes to lowering their asking price to unload some mega property: 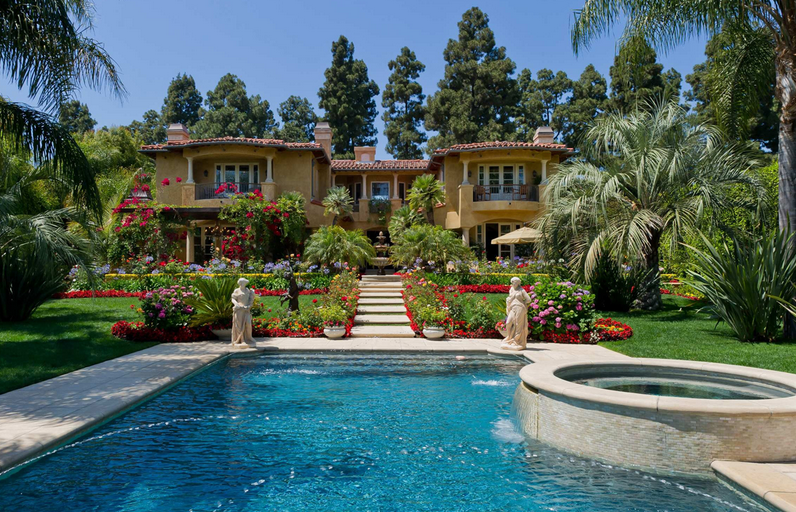 Dr. Phil has sold many a home in Beverly Hills. The television star recently sold a home for $12 million after listing it for $16.5 million. He then purchased another Beverly Hills mansion for $29.5 million. His current home, which is now listed, is a 6,980 square foot Mediterranean home (like the rest of his homes, the guy definitely has a thing for Mediterranean houses in Beverly Hills…) The home has five bedrooms, a formal dining room, large living room, and features a spa, pool, and resort style impeccably manicured lawn. The asking price is currently at $6.25 million. 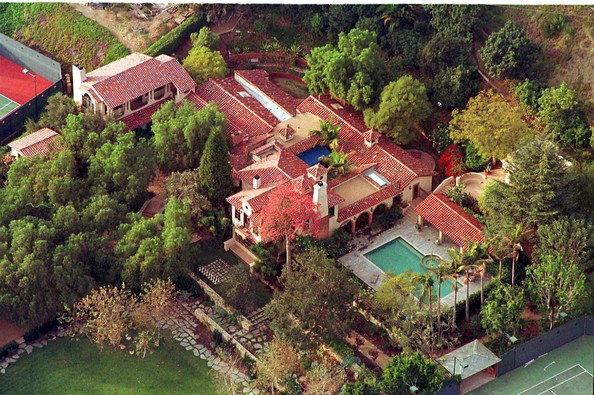 Actor Mel Gibson has put his Spanish style family home on the market in Malibu. The home is located in the Sierra Retreat community, a very exclusive enclave for wealthy Californians. The rustic mansion, known as Lavender Hill Farm sits on 2.57 acres and has 5,403 square feet of living space. The mansion boasts six bedrooms, six bathrooms, a private master suite, two walk-in closess, a large updated kitchen, music room, library, exercise room, office, and conservatory. The outside of the home includes a swimming pool and tennis court. It could be yours for the asking price of $14.5 million. 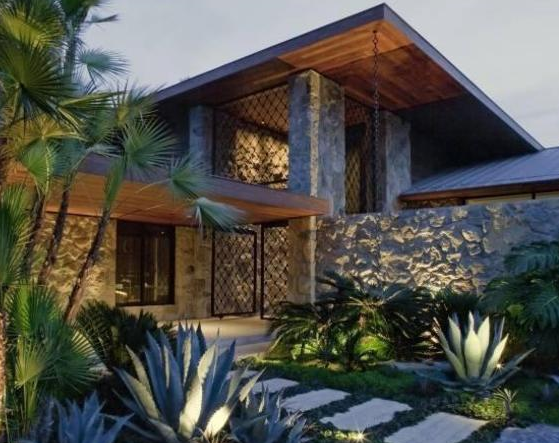 Friends star Jennifer Aniston is selling her home which she purchased in 2006 for $13.6 million. The actress extensively renovated the home which has been featured in a slew of home design magazines. The 10,000 square foot property is located in the hills right above Sunset Boulevard and features five bedrooms, eight and a half baths, a pool, and a cabana. Three unique features of the mid century modern home include a powder room, home office, Japanese spa, and unparalleled views of Los Angeles. The asking price? $42 million.

2 thoughts on “The Most Expensive Celebrity Homes on the Market”