Celebrities and expensive cars are a match made in automobile heaven. With the paparazi around every corner most celebrities feel the pressure to drive around (and be photographed) in the most expensive car they can buy. The following celebrities have taken ‘luxury car’ to a new level:Jay Leno, host of The Tonight Show, and car enthusiast is as well known for his automobile collection as he is for his prominent chin. Leno’s car collection includes rare and priceless automobiles. With an estimated net woth of $250 million Leno can afford to house all his beautiful rides. Some of his more impressive cars include a 1986 Lamborghini Countach, a 1909 Stanley Steamer, a 1937 Fiat Topolino, 1955 Buick Roadmaster, a McLaren F1, and a Mercedes 300SL Gullwing. Leno’s multi-million dollar car collection prompted toy maker Hot Wheels to design a “Jay Leno Collection” based on the talk show host’s most prized cars. Leno’s collection is so big that his garage accommodates special equipment such as a water-jet cutter, sheet metal machines, and various welding apparatuses. 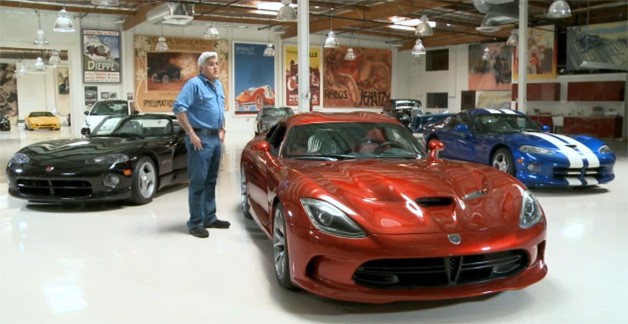 Pictured: Leno in his  garage.

Ralph Lauren, fashion designer and business mogul, has amassed an impressive automobile collection over the years as well. Lauren is worth an estimated $7.5 billion dollars and no stranger to luxury automobiles. The designer has a passion for fashion and expensive cars such as the super rare McLaren F1LM, one of only five cars ever made. Lauren owns everything from a Ferrari 250 Tessta Rossa to a Veyron. The majority of Lauren’s impressive collection resides as his massive estate in Katonah, New York. 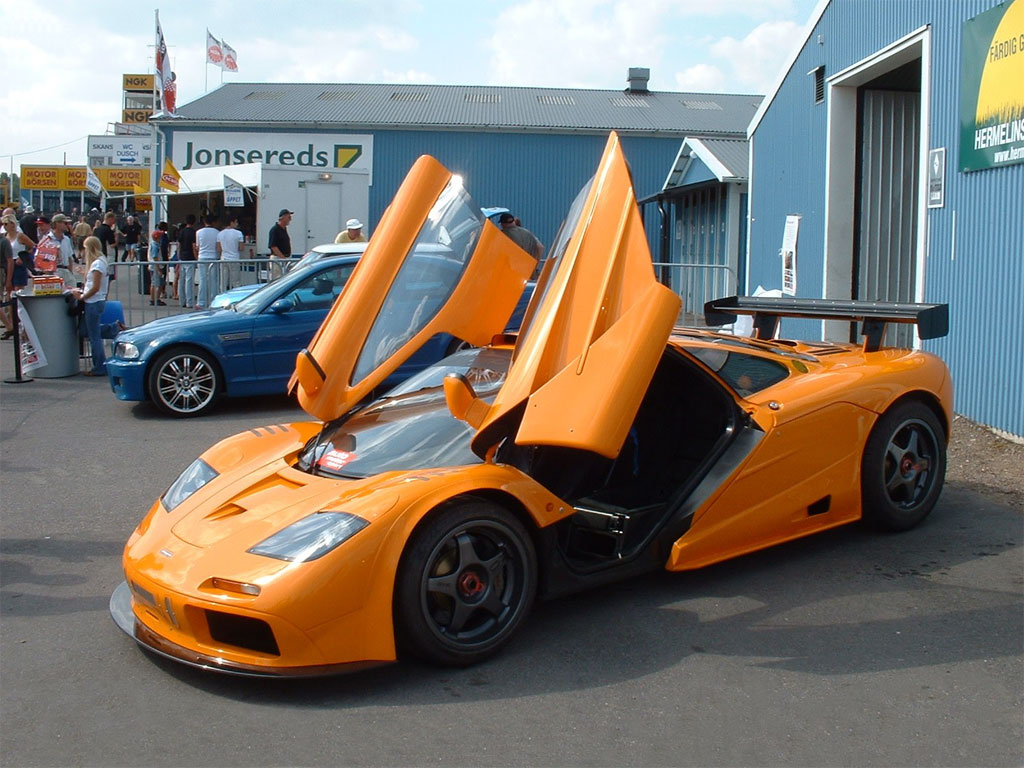 Rapper T-Pain, worth an estimated $35 million dollars, spends his hard earned money on impressive automobiles. His most impressive cars include a Mini Cooper, Ferrari F430, Bugatti Veyron, and a Cadillac Hearse. His most prized automobile is his Rolls-Royce Phantom Drophead Coupe nicknamed “Raymond”. The car has been valued at around $2 million dollars. Sounds like Auto Tune really pays off. 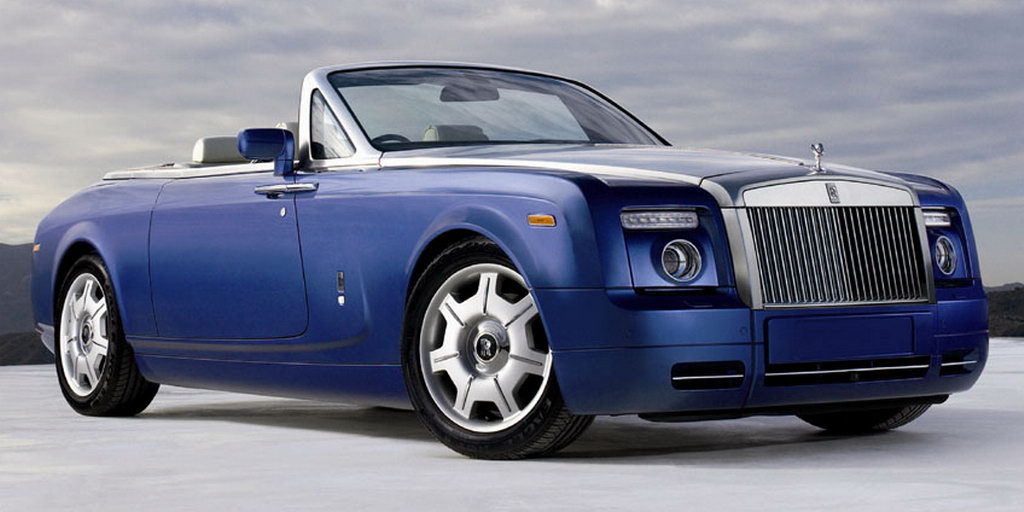 Paris Hilton, heiress to the Hilton Hotels fortune, has an impressive fleet of automobiles. We think  her most impressive car is her Bentley GT Continental. It’s not just your everyday run-of-the-mill Bentley. Hilton’s Bentley is bright pink and has a diamond encrusted dashboard worth $285,000. She said she purchased the car and painted it pink because she had always wanted a pink car like Barbie and her Barbie Corvette. Not the most expensive car on this list but definitely the pinkest! 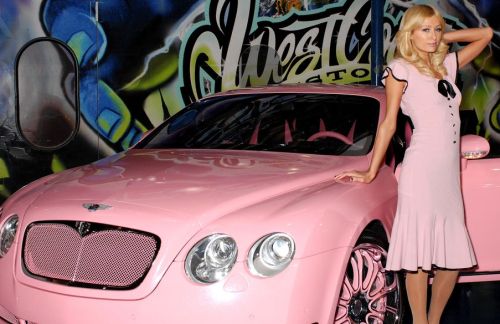