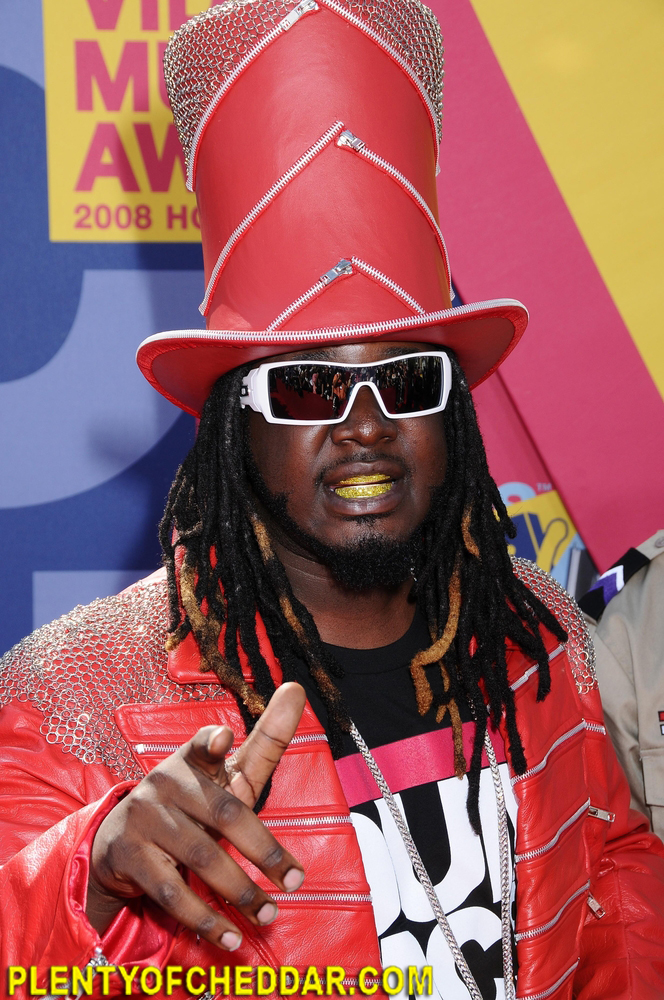 T-Pain has an estimated net worth of $35 million

American rapper, singer, producer, and songwriter T-Pain has an estimated net worth of $35 million. T-Pain is 5’8″ and weighs 165 pounds. Faheem Rasheed Najm was born on September 30, 1985 in Tallahassee, Florida. His is married with three children. T-Pain explained that his rap name is short for Tallahassee Pain, the experience he lived through growing up in the Florida capitol. His first experience with the music industry came at the age of three when a music producer friend of his family’s let him play with the knobs at a recording studio. By the age of 10, he was immersed in the music culture, having turned his bedroom into a make-shift recording studio, replete with a keyboard, four-track recorder and beat machine.

T-Pain joined the rap group Nappy Headz before his 20th birthday and the group recorded a cover of the recording artist Akon’s “Locked up.” After hearing the cover, Akon signed the T-Pain to his record label. Soon afterward, T-Pain started singing instead of rapping and used auto-tune to modify his natural voice. His debut album, Rappa Turnt Sanga, was released in 2005 and reached 33 on the Billboard 200 list. Eventually it was certified gold. His second album, Epiphany, released in 2007, reached No. 1 on the Billboard 200 in its first week and would go on to sell over 800,000 records in the U.S.

T-Pain’s third album was the first released under his new Nappy Boy Entertainment and reached No. 4 on the Billboard 200 list in its first week in 2008. It featured collaborations with numerous musical and hip hop icons. He would also appear with increasing frequency as a guest collaborator on other artists’ albums. He is a two-time Grammy award winner.  T-Pain’s celebrity status would continue to expand in 2009 as he made his acting debut on Aqua Teen Hunger Force episode and appeared with Taylor Swift at the Country Music Awards. He would continue to produce albums for the next several years, although their success would not quite match that of his earlier recordings.

T-Pain’s Net Worth Could Buy:

T-Pain has enough net worth to give every person in Iraq $1.02