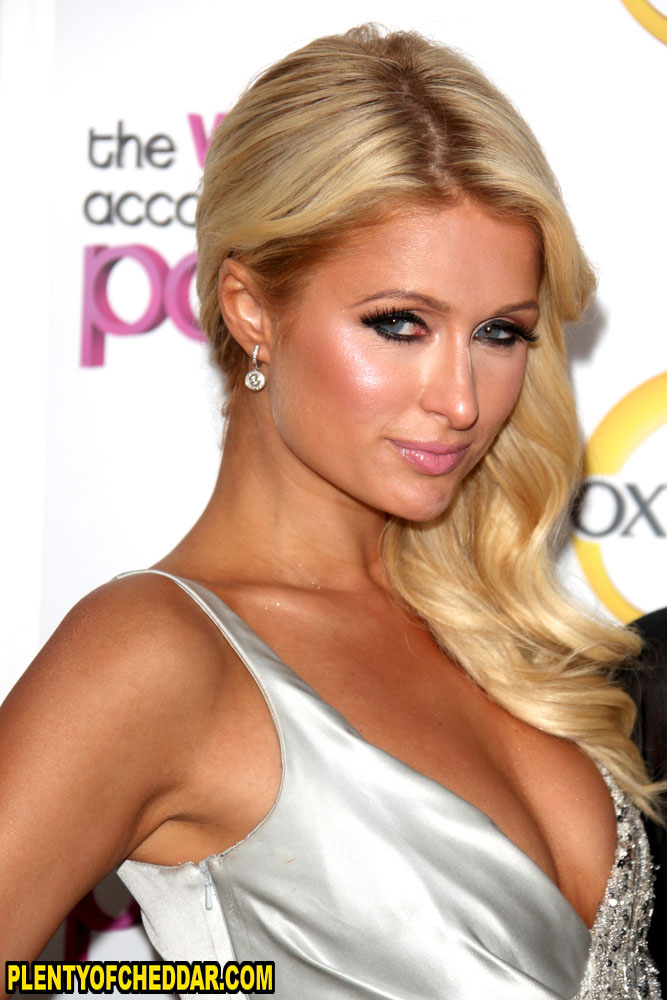 Paris Hilton has an estimated net worth of $100 million

Paris Hilton is an American heiress, reality television star, socialite, fashion designer, and businesswoman with an estimated net worth of $100 million. She is best known for co-starring on the reality show, The Simple Life. Hilton is 5’8″ and weighs 115 pounds. Paris Whitney Hilton was born on February 7, 1981 in New York City, New York.  Hilton was born into a life of privilege as the oldest offspring of real estate tycoon Richard Hilton and socialite Kathy Richards Hilton. She is one of the heirs of the Hilton fortune. She grew up in Los Angeles and did her initial schooling there, before her family moved to the New York City and she attended the same private school as Lady Gaga.

She would first come to the attention of a wider audience at 19 when she signed with Donald Trump’s modeling agency. She would continue to be at the focus of media attention as a socialite who was seemingly always partying with her high-society friends. Eventually, she was recognized as “New York’s It Girl” in 2001 and began making appearances in film and television, including Zoolander. Hilton would model for fashion heavyweights like Christian Dior and Tommy Hilfiger and other national publications.

Her already worldwide fame would enter a new level of superficiality when she starred in the reality show The Simple Life with co-star Nicole Richie from 2003 to 2007. Just before the show aired, a sex tape of her surfaced, boosting the initial show’s ratings to 13 million viewers. Hilton would go on to be one, if not the, most celebrated celebrities on the planet in the first decade of the new century. She appeared in more movies, commercials, and events. Her business acumen has grown to include fashion, jewelry and fragrance lines. She also released a music album which debuted at No. 6 on the pop charts. Her relationships with all manner of celebrities have constantly dominated tabloids. As of late, she has focused her career on being a DJ.

Paris Hilton has enough net worth to buy:

Paris Hilton has enough net worth to give everyone in Philippines $1.