The Internet has turned Nicolas Cage from a bankable, Oscar winning actor, into a ridiculous meme. There are multiple sites devoted to everything from poking fun at the actor’s hair to morphing his face with other famous peoples’ faces. The actor, worth an estimated $18 million has faced a number of financial issues due to his outlandish spending (which is somehow more ridiculous than his outlandish hairdos). The following items are the strangest things that Nicolas Cage has purchased with his cheddar: 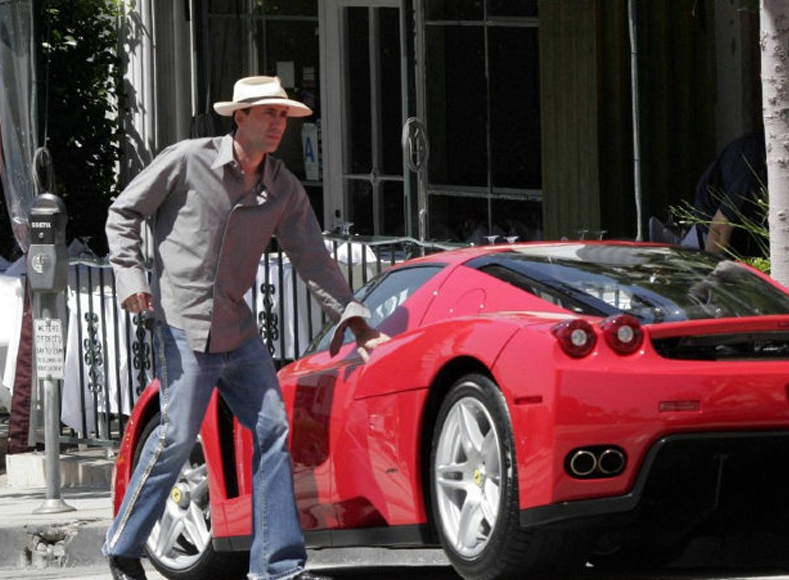 Pictured: Nicolas Cage and his Ferrarri

Cage owns nine Rolls-Royces, an Enzo Ferrarri, a Lamborghini once owned by the Shah of Iran and 19 other cars.

Cage spent an undisclosed amount of money purchasing a completely undeveloped 40-acre island. He has yet to build on the property which makes this seem like a pretty lousy investment and a lousy vacation home. 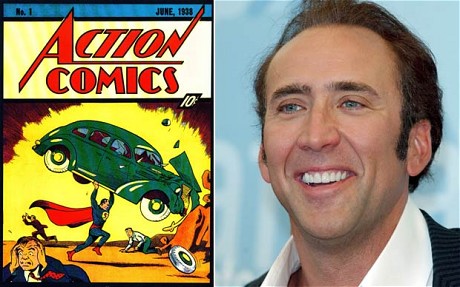 Pictured: Nicolas Cage and one of his many comic books

Cage starred as a comic book type hero in the movie Kick-Ass and his love of the illustrated mini-books is well known. Cage, of course, can’t just have a small collection of comic books, no, he has to have $1.6 million in comic books. Some of the books from his collection include comics where Superman, Robin, and the Justice Society of American make their first appearance. 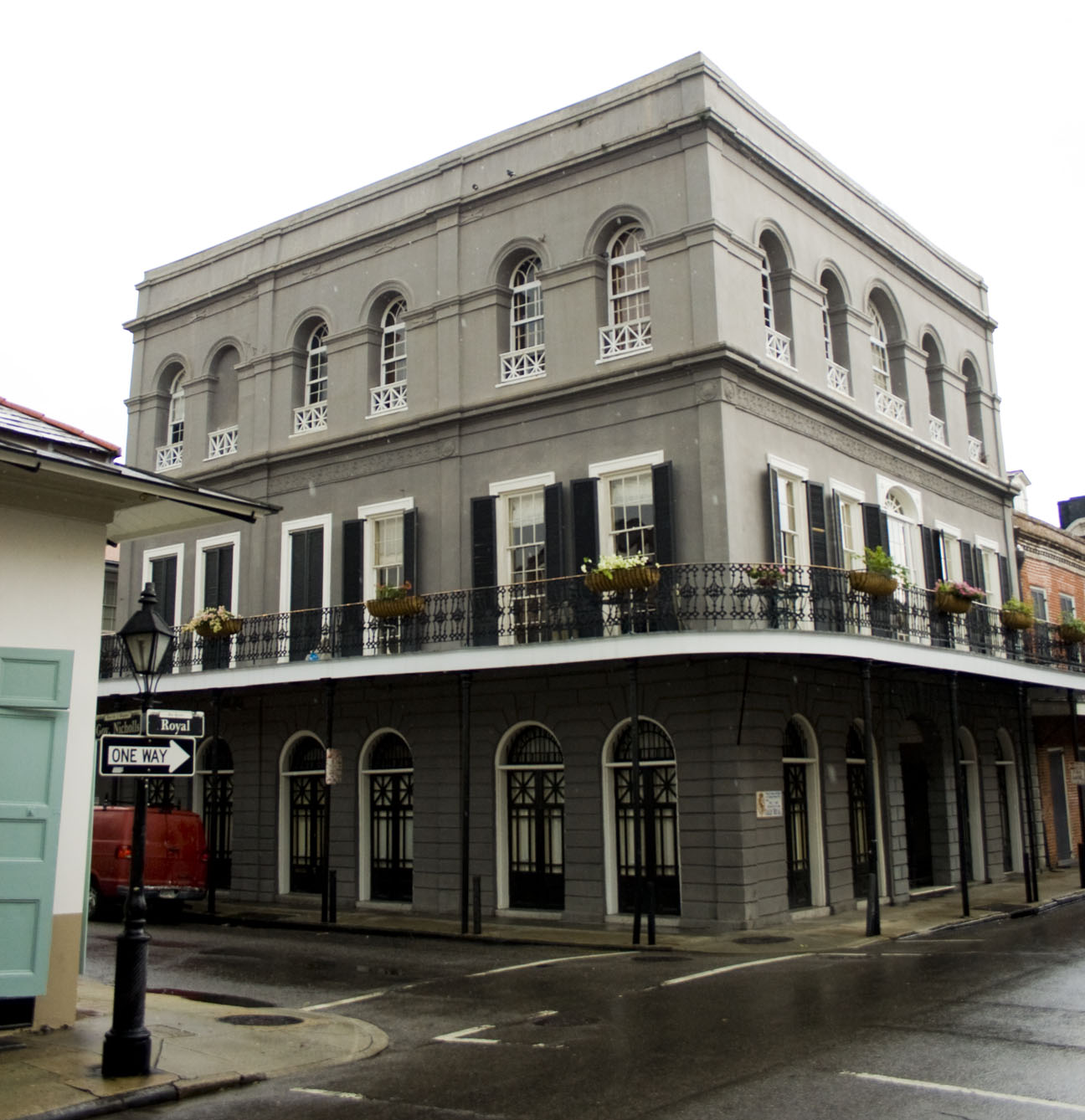 Cage loves New Orleans for its food, its people, and its haunted properties. He bought not one, but two homes in New Orleans (once used to belong to Anne Rice) that are reportedly haunted. He purchased the LaLurie mansion in 2006, where Delphine LaLurie tortured slaves in her attic by stitching their bodies together, making them drink each other’s blood and sewing their mouths shut. Not the kind of place every person would want to live but then again Cage is a very special person. 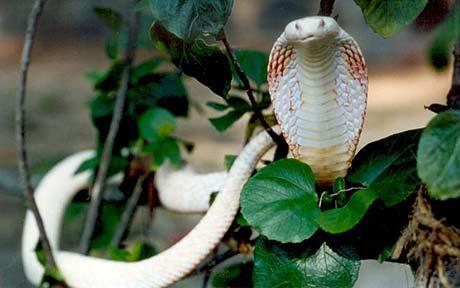 Cage loves reptiles and sea creatures and is always looking to grow his collection of odd pets. He has two albino King Cobras (named Moby and Sheba), a crocodile, salt-water sharks, and an octopus.