Everyone knows that reading is fundamental but did you also know that reading can be really, really expensive? Celebrities love to spend money on frivolous expenses like luxury cars, charted yachts, and $1,000 shoes but some celebrities spend their money on the written word. Actors like Johnny Depp, Whoopi Goldberg, Brad Pitt, Sarah Michelle Gellar, and Nicolas Cage love to collect rare books. These celebrities are avid readers and avid collectors–often spending thousands on a copy of a much sought after book. While these celebrities might spend a few grand curling up with their favorite reads we can’t imagine they’d shell out the kind of money necessary to purchase the most expensive books in the world. This is one book club we’d love to join: 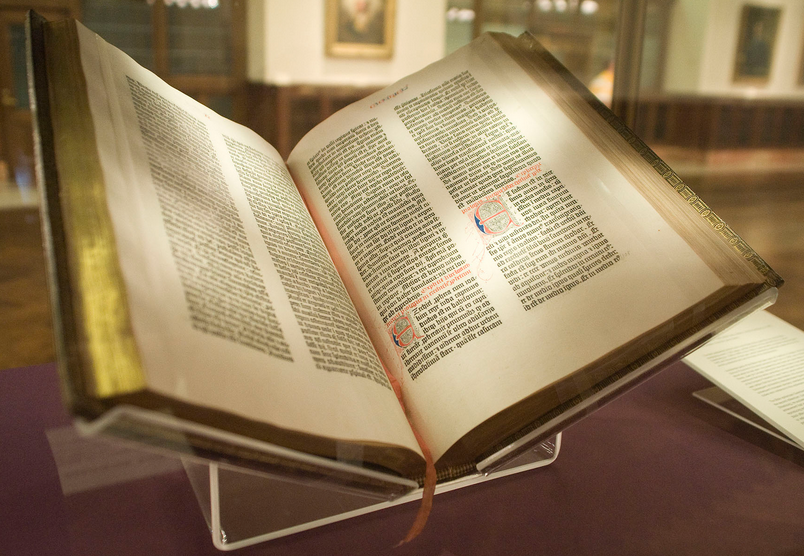 The Gutenberg Bible, also known as the 42-line Bible, the Mazarin Bible or of the B42, was the first book printed with moveable type in the west. The book marked the start of the “Gutenberg Revolution” and the spread of the printed book. The book is written entirely in Latin and was printed by Johannes Gutenberg, in Mainz, Germany sometime in the 1450s. Only 48 copies survive today and the most recent copy sold was in 1987 for a record breaking $4.9 million. 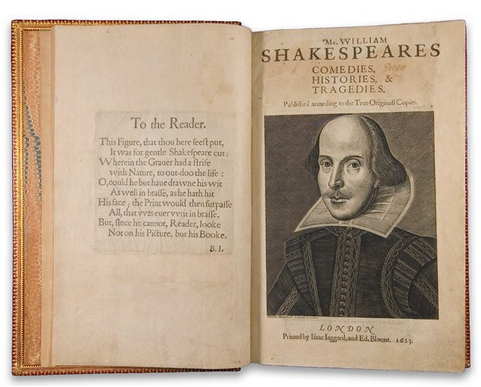 Shakespeare’s colleagues John Heminges and Henry Condell printed 36 of Shakespeare’s plays into folio format. Previously Shakespeare’s plays had been published in quarto thus making First Folio the only reliable text for the bulk of Shakespeare’s work. When the folio was first published it was priced at a single pound (two pounds if you wanted it bound in leather). Today, there are only an estimated 228 copies left in existence (only 750 were printed). The most recent First Folio to sell at auction went to Microsoft co-founder Paul Allen in 2001. He purchased the book for $6,166,000 at Christie’s New York.

The bane of most high school English students is also one of the most sought after books for wealthy bibliophiles. A first edition of The Canterbury Tales, a collection of short stories written by Geoffrey Chaucer at the end of 15th century, sold at Christie’s in London in 1998 for $7.5 million. There are only a dozen copies of the 1477 edition and the most recent one to sell at auction is the last copy to be held privately. 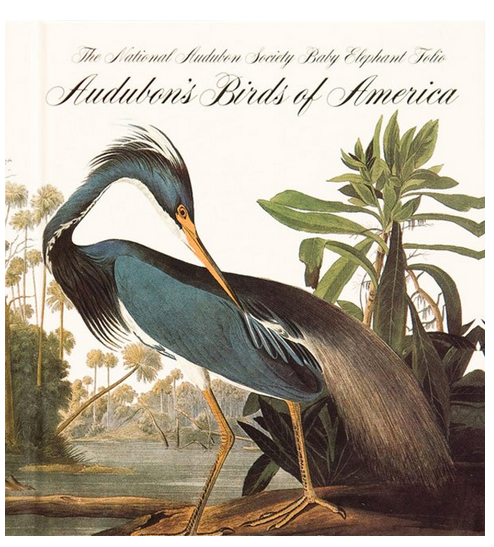 There are only 119 known complete copies of James Audubon’s Birds of America and the most recent copy sold in 2000 at Christie’s for an astonishing $8,802,500. Ten years later a second complete first edition (the book contains four volumes) was sold at London at Sotheby’s for $11.5 million making it the second most expensive book ever.

1) The Gospels of Henry the Lion, Order of Saint Benedict: $11.7 million 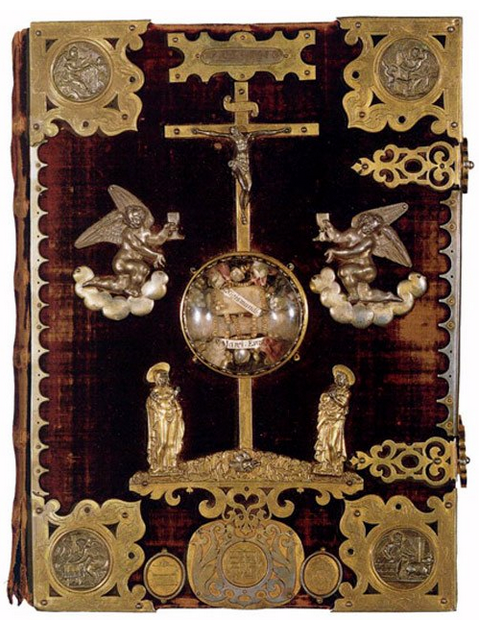 Pictured: The Gospels of Henry the Lion, Order of Saint Benedict

This 266-page book was originally commissioned by Henry the Lion, Duke of Saxony, for the altar of the Virgin Mary at the Brunswick Cathedral. In 1983, the German government purchased the book at Sotheby’s of London for $11.7 million. The book features 50 full-page illustrations and a heavily ornate cover and is considered a masterpiece of the 12th century Romanesque illuminated manuscript.