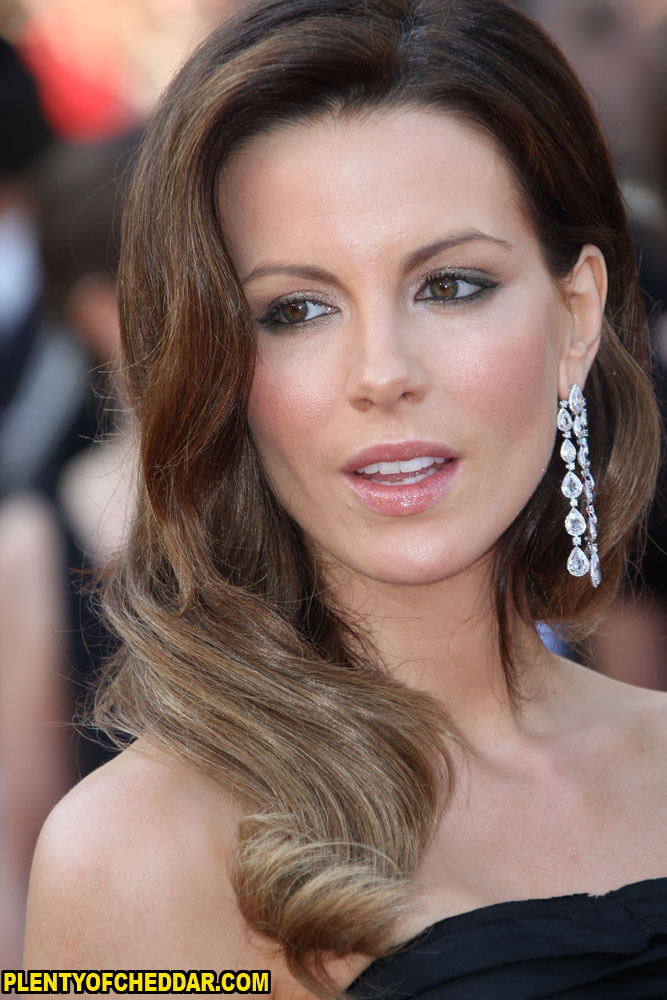 Kate Beckinsale has an estimated net worth of $16 million

Kate Beckinsale is an English actress with an estimated net worth of $16 million. She is 5’7″ and weighs 115 pounds. Kathrin Romany Beckinsale was born July 26, 1973 in London, England. Beckinsale’s parents were both actors who performed predominately on British television programming. Kate attended Godolphin and Latymer School in London for her grade and primary school education. As a teenager she was an accomplished writer. Beckinsale won the W.H. Smith Young Writer’s Competition twice- once for a collection of short stories and the second time for a collection of poems. Beckinsale struggled with bouts of anorexia that eventually got cured. She also battled a smoking habit which she still battles with today. Beckinsale followed in her parent’s footsteps and became interested with acting once her health got in order.

In 1991, Kate appeared in the television movie One Against the Wind, which was about World War II. That same year, Beckinsale entered Oxford University’s New College to study French and Russian literature. She knew she wanted  to pursue acting professionally, but decided college would broaden her knowledge. During her first year at Oxford, Beckinsale got her big break when she was cast in Kenneth Branagh’s film adaptation of William Shakespeare’s Much Ado About Nothing (1993).Beckinsale worked on three other films while attending Oxford: Prince of Jutland (1994), Uncovered (1994), and Royal Deceit (1994). For her junior year in college, Beckinsale went to Paris, France to study at Oxford University’s study-abroad program. She immersed herself in Parisian culture and the language. While studying abroad, Kate decided that her career as an actress was flourishing and she no longer needed to continue with her studies. In the spring of 1994, Kate left Oxford University, after three years of study.

In 1995, Kate toured England with the Thelma Holts Theatre Company performing a production of The Seagull. After turning down plenty of mediocre scripts, Beckinsale starred in the thriller film Haunted (1995). Two years later she appeared in the comedy film Shooting Fish (1997) which went on to become a box-office success in the UK. In 1998, Beckinsale moved to the United States because her boyfriend was in a Broadway play. She ended up auditioning for American films. Since then she has appeared in films like Pearl Harbor (2001), Serendipity (2001), and the Underworld series of films.

Kate Beckinsale has enough net worth to buy:

Kate Beckinsale has enough net worth to give everyone in Ecuador $1.