Are you afraid of the dark or do you enjoy things that go bump in the night? Are you a millionaire with a penchant for the paranormal? Then you’re in luck because the following poltergeist ridden properties could be yours for the right price: 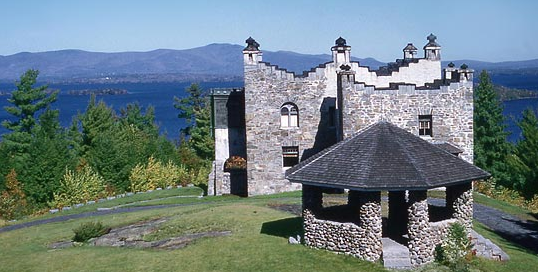 Located in New Hampshire, Kimball Castle is known as the legendary estate built by railroad magnate Benjamin A. Kimball. The home sits atop 20 plus acres of land on the northern shoulder of Lockes Hill. The castle was modeled after a castle Kimball saw while in Germany. He built the estate in 1897 for $50,000, which is equal to over $1.2 million in today’s dollars. Occupants and visitors say that they can hear doors open and close and the sound of horses can be heard near the old stable. The castle is looking for new tenants, as of now it sits uninhabited by anyone but the spirits that still roam its halls. 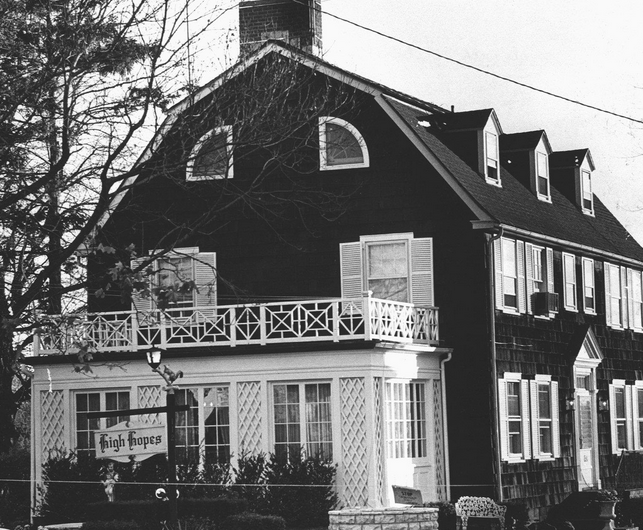 The Amityville Horror house, an iconic piece of scary movie history, is back on the market again. On November 13, 1974 police discovered six members of the DeFeo family shot and killed execution style. A year later George and Kathy Lutz and their three children moved into the large Dutch Colonial style house. The family lasted 28 days in the house before moving out due to reports of putrid stenches, mysteriously moving furniture, and substances oozing from the walls. The home has changed owners quite a few times but no one since the Lutz family has claimed they’ve experienced anything off in the horror house. It was recently listed for $1.15 million. 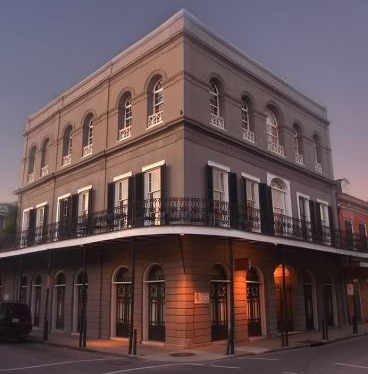 New Orleans has its fair share of haunted houses but perhaps none are as famous, or as wicked, as the Lalaurie mansion. In 1832 Dr. Louis Lalaurie and his wife Delphine moved into their Creole mansion in the French Quarter. They were known for their lavish parties and large staff. Madame Lalaurie was cruel to the slaves and punished them with all sorts of inhumane acts. She kept her cook chained to the fireplace and legend has it that the cook set off a fire to kill herself, thus escaping Lalaurie’s cruelty. The fire spread through the home and when firefighters arrived they found an attic space where more than a dozen of Lalaurie’s slaves were being kept. Some were chained to the wall; others were splayed open on tables. Their organs and body parts were placed in buckets and whips were displayed on the wall. The lucky few who had died from their torture were kept in cages with the live slaves. When the townspeople found out about Lalaurie they drove the family out of town and they were never heard from again. The house was ransacked and then remained empty until the late 1890’s. The mansion was turned into an apartment but the tenants never stayed long, often complaining about sounds of groaning, moaning and wailing coming from the walls. Nicolas Cage purchased the home but he sold the home in 2009 for $2.3 million. Are you dying to meet a ghost? Then perhaps you can be the next owner of Lalaurie’s house of horrors.