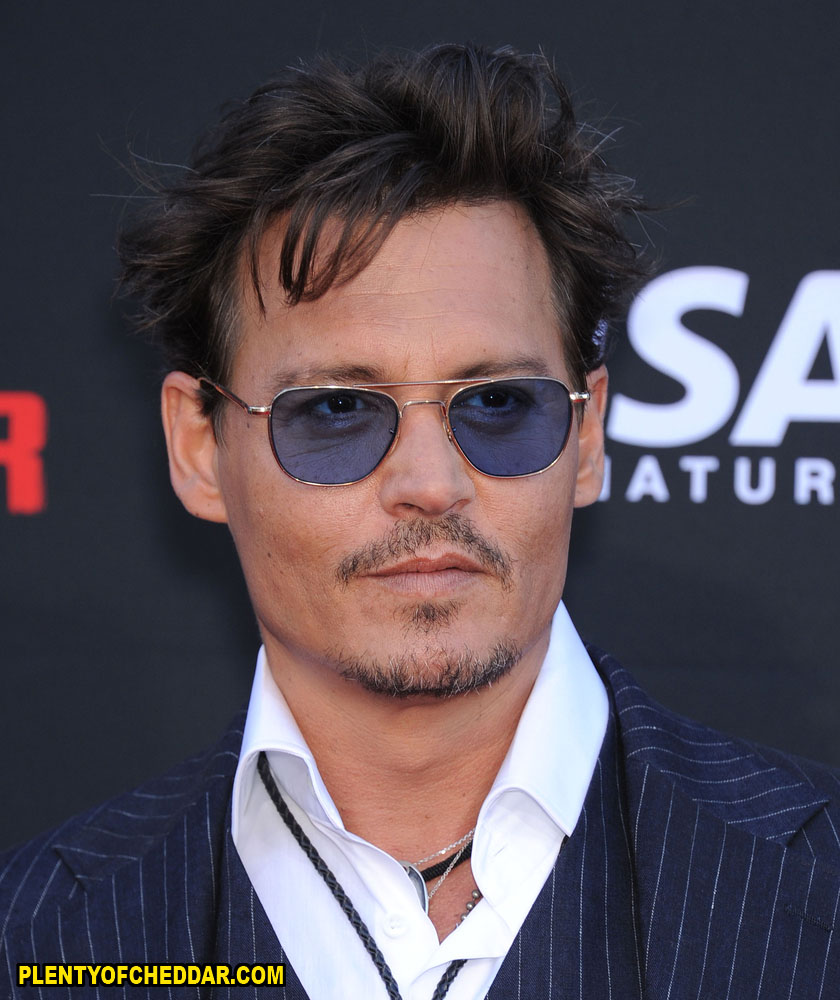 Johnny Depp has an estimated net worth of $350 million

Johnny Depp is an American actor with an estimated net worth of $350 million. A few of the hit films that he has starred in are Edward Scissorhands (1990),Alice in Wonderland (2010), and the Pirates of the Caribbean film series. He is 5’10″and weighs 150 pounds. John Christopher Depp was born on June 9, 1963 in Owensboro, Kentucky. His father was a civil engineer while his mother, who had Cherokee heritage, was a homemaker. Depp is the youngest of four children. The family moved often when he was young eventually settling in South Florida, where he would attend high school. Before graduating, he dropped out and joined a band, The Kids, which enjoyed enough success to open for the Talking Heads and B-52s but eventually disbanded.

Depp made his acting debut in a memorable and bloody role in A Nightmare on Elm Street in 1984 after his first wife introduced him to her former boyfriend, Nicholas Cage, who then introduced Depp to an agent. Depp would get his big break in when he was cast in 21 Jump Street in 1987. He would begin to be cast in numerous movie roles, including a notable performance in Cry-Baby (1990), but made his big jump on the silver screen in 1990’s Edward Scissorhands, the first of his many collaborations with director Tim Burton. He would also star in successful hits like Benny & Joon (1993), What’s Eating Gilbert Grape (1993), Don Juan deMarco (1995), Donnie Brasco (1997), Sleepy Hollow (1999) and Blow (1991).

Although he was already a certifiable star, Depp’s career would take on new heights with the release of Pirates of the Caribbean: The Curse of the Black Pearl in 2003. The movie was a commercial smash earning over $650 million at the box office and becoming Depp’s biggest commercial hit to that point. The movie would spawn a franchise that would become among the most successful of all time with its four movies earning close to $5 billion. Depp is scheduled to reprise his role as Captain Jack Sparrow with the fifth installment of the franchise in 2016. Depp has had a series of high-profile relationships and a couple of marriages. He first married Lori Anne Allison in 1983 but divorced her in 1985. He then had relationships with actresses Sherilyn Fenn, Jennifer Grey, Winona Ryder and Kate Moss before marrying French actress Vanessa Paradis, with who he has two children. They divorced in 2012.

Johnny Depp has an enough net worth to buy:

Johnny Depp has enough net worth to give everyone in the United States $1.10.