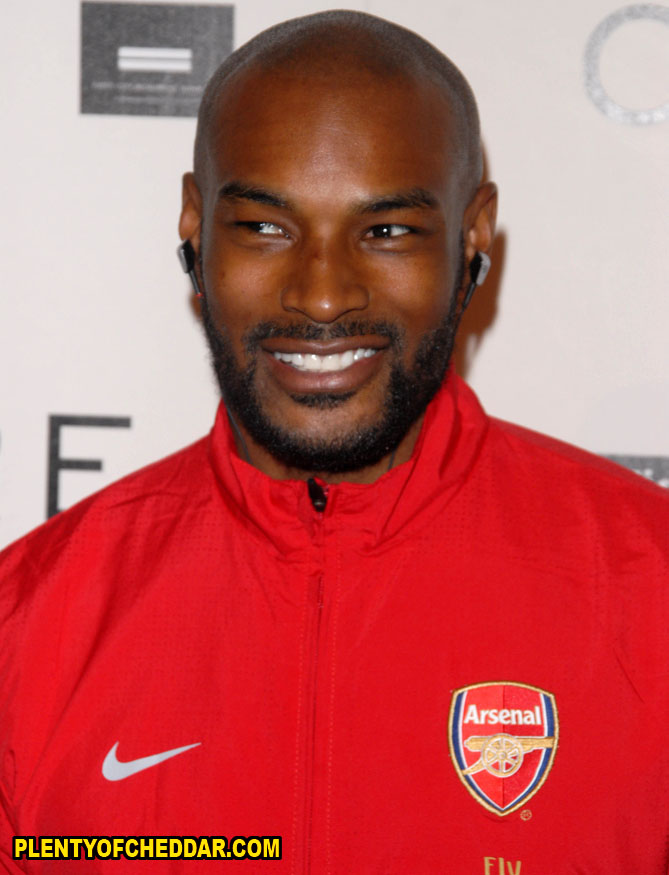 Tyson Beckford has an estimated net worth of $14 million

Tyson Beckford is an American fashion model with an estimated net worth of $14 million. He is best known for being a fashion model for Polo Ralph Lauren. He is six feet tall and weighs 180 pounds. Tyson Beckford was born on December 19, 1970 in The Bronx, New York. Beckford’s parents were Jamaican and he would first come to prominence when he was spotted by a talent scout for The Source magazine in 1992. From there he would sign on with Ralph Lauren as the featured model for the company’s Polo sportswear line in 1993. Tyson imposing physique and exotic look – courtesy of his Chinese Jamaican heritage – vaulted him to immediate stardom and soon he was among the few male supermodels on the planet.

In 1995, Beckford was named “Man of the Year” by VH1 and one of People magazine’s “50 Most Beautiful People in the World,” eventually ending the decade ranked No. 38 on VH1’s “Hottest Hotties of the ‘90s.” Not content to be just another pretty face or simply a model, Beckford began to expand his repertoire to include television and acting appearances, first showing up in movies like Zoolander (2001) and ABC’s celebrity reality show I’m a Celebrity…Get Me Out of Here! in 2003. His roles would get bigger in movies like Into the Blue (2005) and Hotel California (2008).

Beckford went back to his modeling roots when he served as judge on America’s Next Top Model and Project Runway and co-hosted the Make Me  a Supermodel modeling contest on Bravo in 2008. He continues to act in television and movies – he will star in 2014’s Addicted. Beckford was seriously injured in a car accident in 2005 and would tell Oprah Winfrey that the accident made him a much more spiritual person. He has a son, Jordan, from a relationship with stylist April Roomet from E! Television’s Candy Girls.

Tyson Beckford has an enough net worth to buy:

Tyson Beckford has enough net worth to give everyone in Switzerland $1.