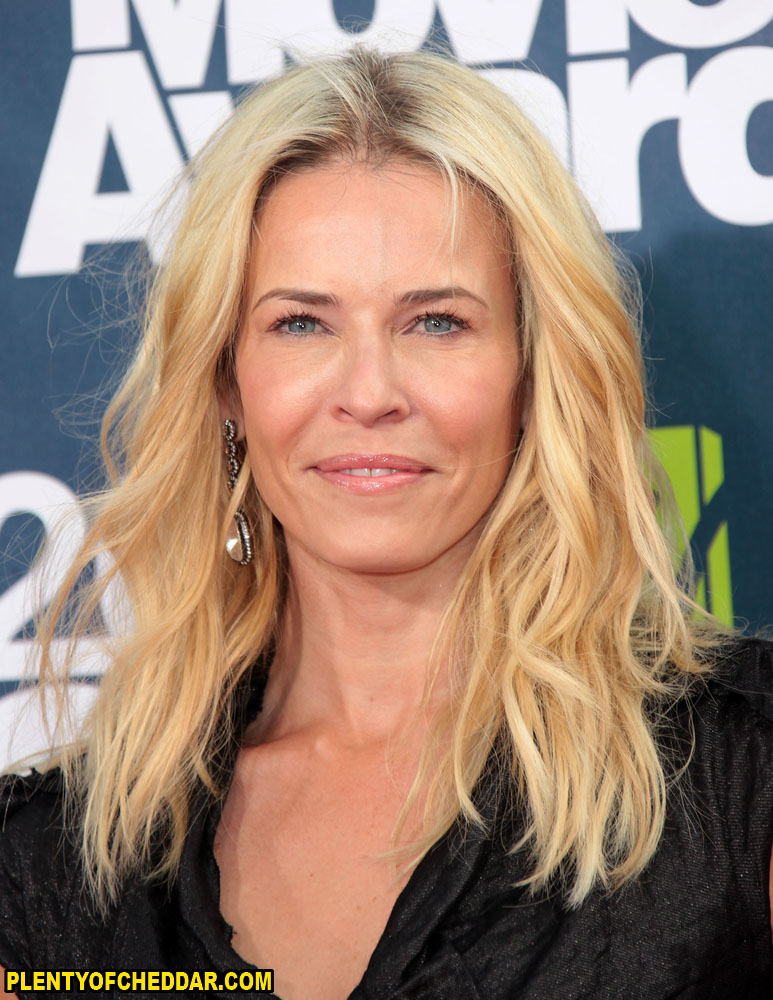 Chelsea Handler has an estimated net worth of $35 million dollars

Chelsea Handler is an American comedienne, talk show host, actress, and author with an estimated net worth of $35 million dollars. She is 5’6″ and weighs 126 pounds. Chelsea Joy Handler was born February 25, 1975 in Livingston, New Jersey. She’s the youngest of six children to her Mormon mother and Jewish father. As a child, Handler felt unnoticed in a big family. Soon after she graduated from high school, Chelsea  moved to Los Angeles in pursuit of an acting career. For years she worked as a waitress going to endless auditions waiting on her big break.

At the age of 21, Handler got arrested for a DUI and had to take classes to satisfy a court order. During the courses, she had her classmates laughing at jokes depicting her arrest. Afterwards, Chelsea decided to try her hand at comedy. She landed a few gigs at comedy clubs in Los Angeles. Chelsea appeared on comedic shows like Girls Behaving Badly, My Wife and Kids, and The Bernie Mac Show. In 2005, she wrote her first novel My Horizontal Life: A Collection of One-Night Stands. The novel poked fun at her real-life sexual exploits, and made its way to the best-sellers’ list. Due to the success of her novel, Chelsea she was offered The Chelsea Handler Show which debuted in 2006. The show centered around making fun of celebrities,and funny sketches. The Chelsea Handler Show lasted for one season.

The next year Handler was offered a late night talk show called Chelsea Lately. The Chelsea Lately show features a panel of comedic guests with whom she goes over the latest celebrity news. No celebrity is off-limits from the show’s jokes, and of course celebrities come in to chat with Handler as well. She has interviewed many A-list celebrities like Jennifer Aniston and Usher.  The late night talk show receives great ratings especially amongst female viewers.

In addition to her late night show, Chelsea has written another novel entitled Are You There Vodka? It’s Me, Chelsea (2008). To couple up with the book release, Handler went on the Chelsea Chelsea Bang Bang Tour, which grossed over $16 million dollars. She has also created a production company called Borderline Amazing, which handles her media ventures. Lastly, the comedian has found success in the spin-off series After Lately which gives viewers an artificial look at what goes on behind the scenes of the Chelsea Lately show.

Chelsea Handler has enough net worth to buy:

Chelsea Handler has enough net worth to give everyone Iraq $1.