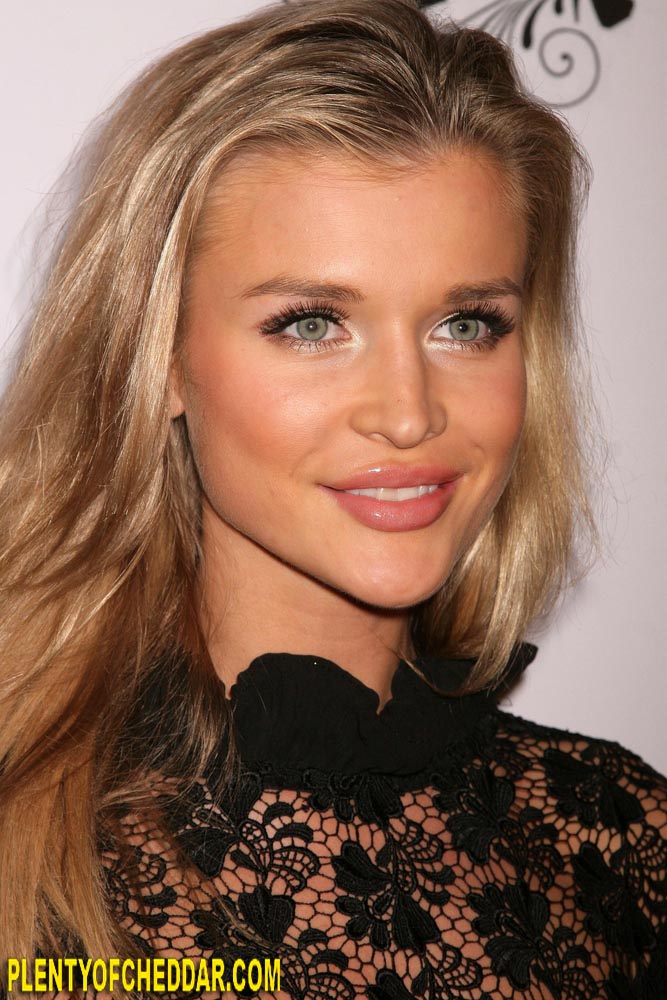 Joanna Krupa had an estimated net worth of $5 million

Joanna Krupa is a Polish model with an estimated net worth of $5 million. She is 5’7″ and weighs 113 pounds. Krupa was born April 23, 1981, in Warsaw, Poland to a Roman-Catholic stay-at-home  mother and a hotelier father. She has one sibling, a younger sister named Marta, who is also a model. Leaving Poland at age five, Joanna and her family relocated to the United States where, as a teen, she would begin her modeling career.

Posing in front of the camera came naturally to the sexy Joanna, landing covers of popular men’s magazines including Stuff, Maxim, Shape, FHM and Playboy, gracing the iconic magazine’s cover twice. By 2003, Krupa didn’t want to limit herself to modeling, throwing her hat in the acting ring with small roles in Las Vegas, CSI and The Man Show. Gaining popularity as a sex symbol, Joanna announced in that she would partner up with likable dance champion, Derek Hough, to compete on the 2009 season of the ABC hit show Dancing with the Stars, where they duo placed fourth.

Krupa’s next career venture, starring on Poland’s Next Top Model, proved to be a natural fit for the Polish beauty, who remains acting head judge on the show since fall 2010. Taking another swing at reality television, Joanna joined the cast of Bravo’s The Real Housewives of Miami in 2012. Spotlighting her fiery and somewhat combative personality, Housewives has earned Joanna fans and cynics alike. In a lavish, million dollar affair, Joanna wed longtime beau, entrepreneur Romain Zago, on June 13, 2013 in California. She enjoys working with PETA in her free time and specifically advocating against wearing fur.

Joanna Krupa’sNet Worth Could Buy:

Joanna Krupa has enough net worth to give every person in Lebanon $1.