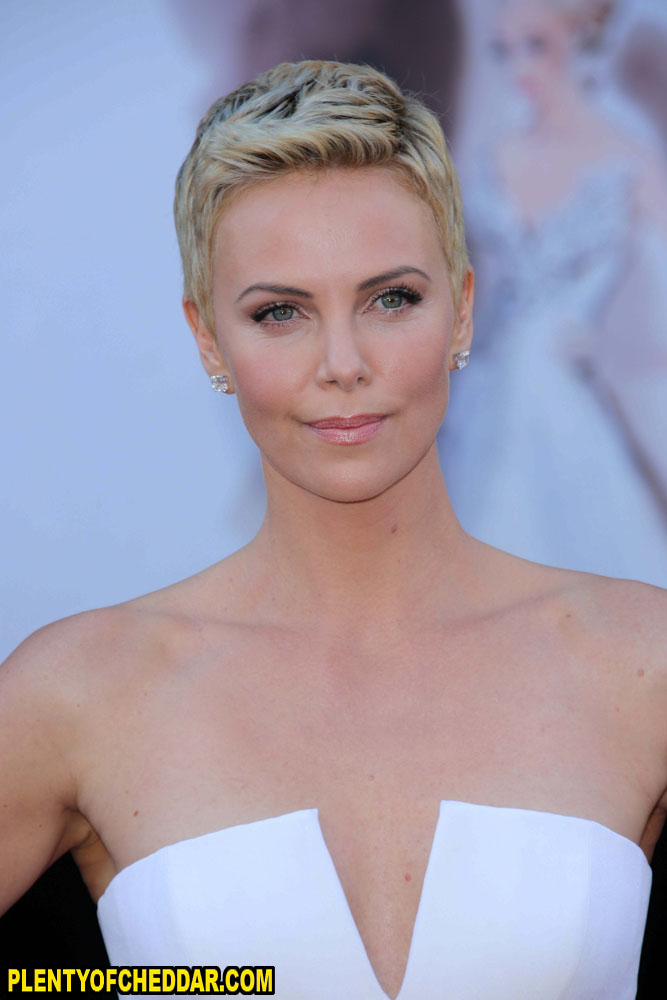 Charlize Theron has an estimated net worth of $95 million

Charlize Theron is a South African-born American actress and model with an estimated net worth of $95 million. She is 5’10″ and weighs 121 pounds. Charlize Theron was born on August 7,1975 in rural Benoni, South Africa. Her family owned a road construction company. Theron grew up on a farm where her it was her responsibility to tend to the livestock. Theron began to grow an interest in dance and her parent’s supported her passion. At the age of six she started taking ballet lessons and by the age twelve she was sent to a Johannesburg boarding school for dance.

When Theron was sixteen she entered into a Johannesburg modeling contest. She won the contest and traveled to Italy where she won the International New Model Today competition. Afterwards, Theron became a working model traveling all over the globe. She traveled to New York City at the age of eighteen to pursue her true passion of dance. She studied with the Joffrey Ballet, but her dreams were cut short after a series of severe knee injuries.

Theron moved to Los Angeles in pursuit of an acting career. She soon learned that her South African accent limited her ability to book speaking roles. Theron became determined to hide her accent. She watched hours of American television and learned to speak with flawless American inflections. While arguing with a teller at the bank, Theron gained the attention of fellow bank customer John Crosby. Crosby, a Hollywood talent manager, signed Theron immediately. Within months she booked a small role in Children of the Corn (1995) and followed up with larger parts in  2 Days in the Valley (1996) and That Thing You Do! (1996).

Theron began to earn a reputation in Hollywood as a respectable actress. She began nabbing roles in successful films  like The Devil’s Advocate (1997), Celebrity (1998), Mighty Joe Young (1998), The Astronaut’s Wife (1999), Sweet November (2001), and The Italian Job (2003). In 2003, Theron gained 40 pounds in preparation for her gritty role in the Aileen Wuornos biopic Monster. Theron’s compelling performance in Monster (2003) earned her an Oscar and Golden Globe.

Charlize Theron is heavily involved in philanthropic work when she is not on the big screen. The United Nations honored her in 2008; she became the UN’s tenth messenger of peace. Theron lives in Los Angeles, California with her adoptive son, Jackson.

Charlize Theron has enough net worth to buy:

Charlize Theron has enough net worth to give everyone in Vietnam $1.